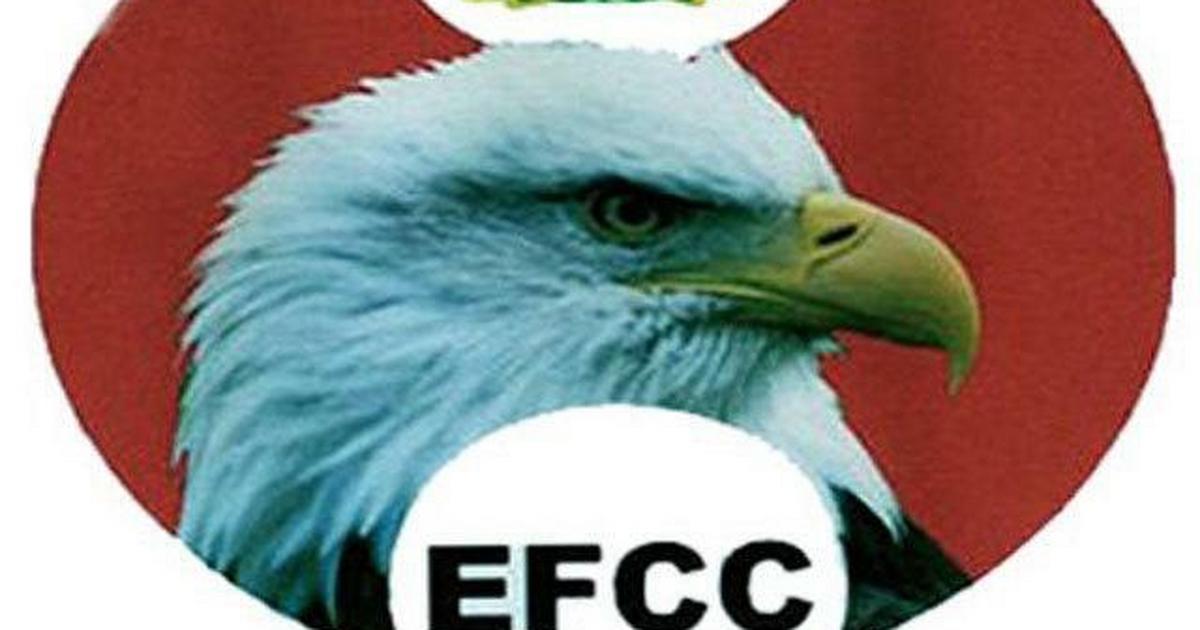 The Head of the zonal office, Mr Kazeem Oseni, said during the handover that the sum was recovered from contractors who handled projects of Kwara State Internal Revenue Service.

According to him, N9 million was recovered from officials of the Kwara State Universal Basic Education Board.

He said that the commission recently quizzed officials of the board, including its suspended Permanent Secretary, Alhaji Bayo Onimago, for allegedly including some ghost workers into the payroll.

He said that the Acting Chairman of EFCC, Mr Umar Abba Muhammed, approved that the recovered sum should be returned to the Kwara Government.

Oseni urged the state government to use the money for the wellbeing of the people.

“In our humble efforts to sanitise the system, we try to investigate all crimes committed in the society and bring the culprits to book.

“We also make sure that stolen assets are returned to the lawful owners.

“We are calling on the state government to utilise this money very well,” Oseni said.

He promised that the commission would recover more money for both the state government and individuals cheated in one way or the other.

The Kwara Commissioner for Finance, Olasumbo Florence Oyeyemi, while receiving the sum, thanked the EFCC for the recovery, and promised that the government would use the money for the development of the state.

”I will like to appreciate EFCC for efforts so far.

“I want to assure the zonal head and other management staff of the EFCC that we will do our best to utilise the money very well,” the commissioner said.