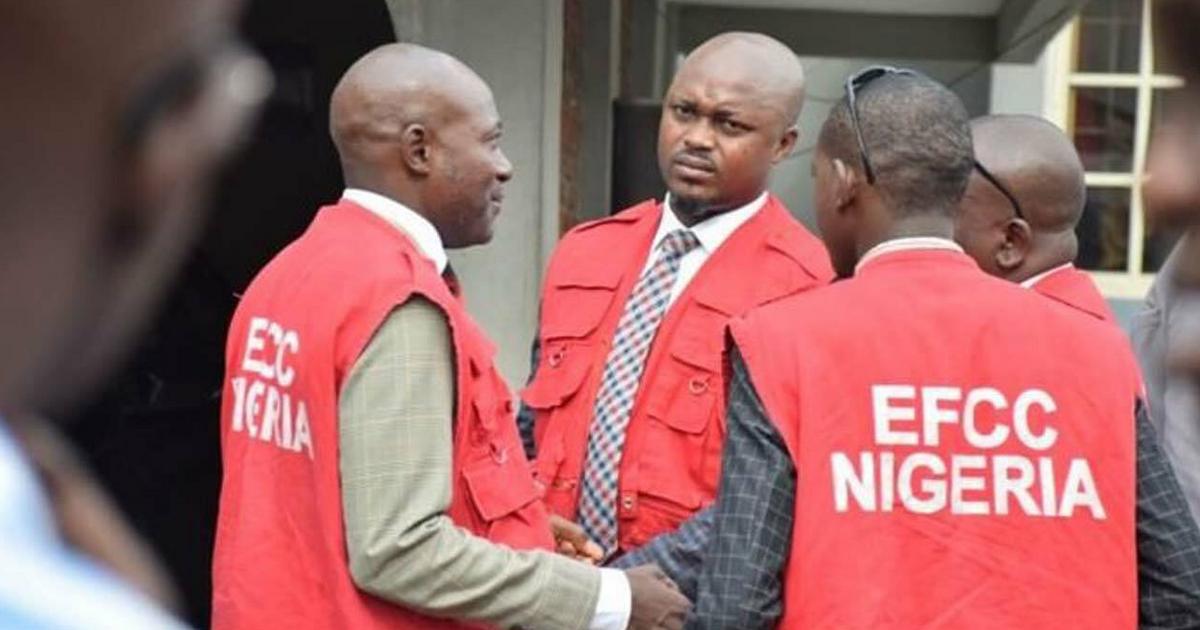 In the nine-count charge, Mohammed Bello Adoke, former Attorney-General of the Federation (AGF) and Minister of Justice, including Dan Etete, a former Minister of Petroleum Resources, was mentioned in the suit.

However, the names of Adoke and Etete were removed when the defendants were re-arraigned in an amended 48-count charge on July 1, although the EFCC had denied dropping Adoke’s name from the case.

At the commencement of proceedings on Tuesday, Malabu Oil and Gas Ltd., Abubakar and the other six companies pleaded not guilty to the charges against them.

The EFCC’s Lawyer, Bala Sanga, told the court that Malabu Oil alongside Dauzia Etete (Dan Etete), Seidougha Muna Muna and Amaran Joseph, both directors of the company, who are currently on the run, “took control of the sum of $401,540,000 paid from the Federal Government of Nigeria Escrow Account No: 0041451493 IBAN 30CHAS609242411492 with JP Morgan Chase Bank in London into the account 2018288005 of Malabu Oil & Gas Limited domiciled with First Bank of Nigeria Limited.”

Abubakar, on the other hand, was accused of using his companies to receive monies which were proceeds from the Malabu Oil deal.

Justice Ekwo adjourned the commencement of trial until Sept. 10.