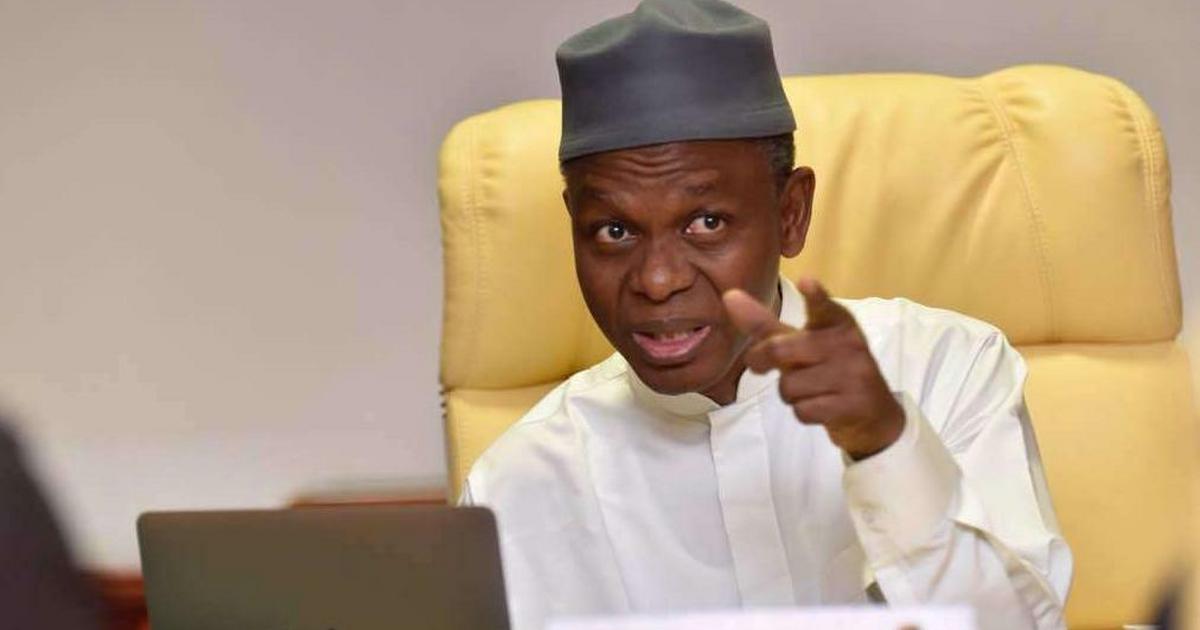 The law amends the Penal Code Law (No.5) of Kaduna State, 2017 by substituting section 258 to include amendments that prescribe organ removal and death sentence for rapists of minors.

Rapists convicted of violating minors below the age of 14 will be punished with surgical castration or removal of Fallopian tubes, in addition to the death penalty, according to the amended sections.

Rapists convicted of the sexual assault of children will also be listed in the Sex Offenders Register to be published by the Attorney-General of the state.

A corroboration of a medical report shall be necessary in the trial of an accused child rapist, according to the new law. 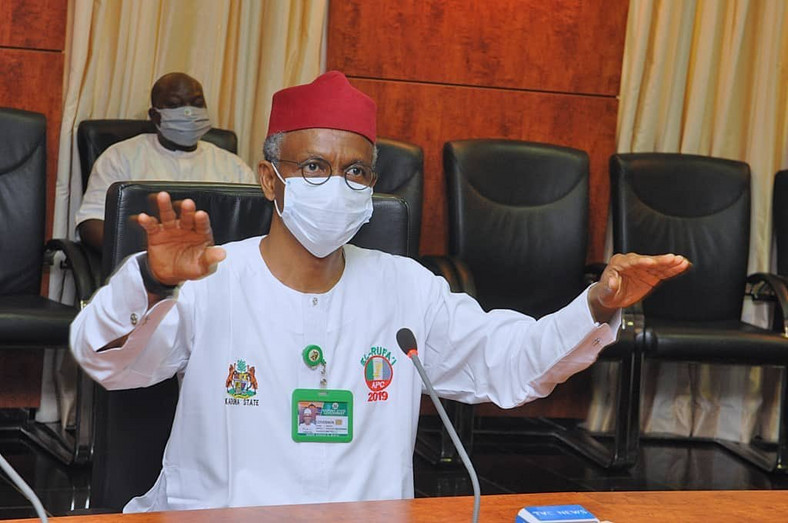 The rape of anyone above the age of 14 will be punished with surgical castration or removal of Fallopian tubes, and a life imprisonment instead of a death sentence.

If a child is convicted of rape, according to the amendments, the court shall order as appropriate under the Children and Young Person Law Cap 26 Laws of Kaduna State 1991.

Governor El-Rufai praised members of the Kaduna State House of Assembly for passing the amendments.

He said the drastic penalties are required to help further protect children from a sexual assault.

Rape and other sex-related crimes have received a great amount of national attention this year following a string of high-profile cases all over the country.

In June, all 36 state governors resolved to declare a state of emergency on rape and other gender-based violence against women and children.