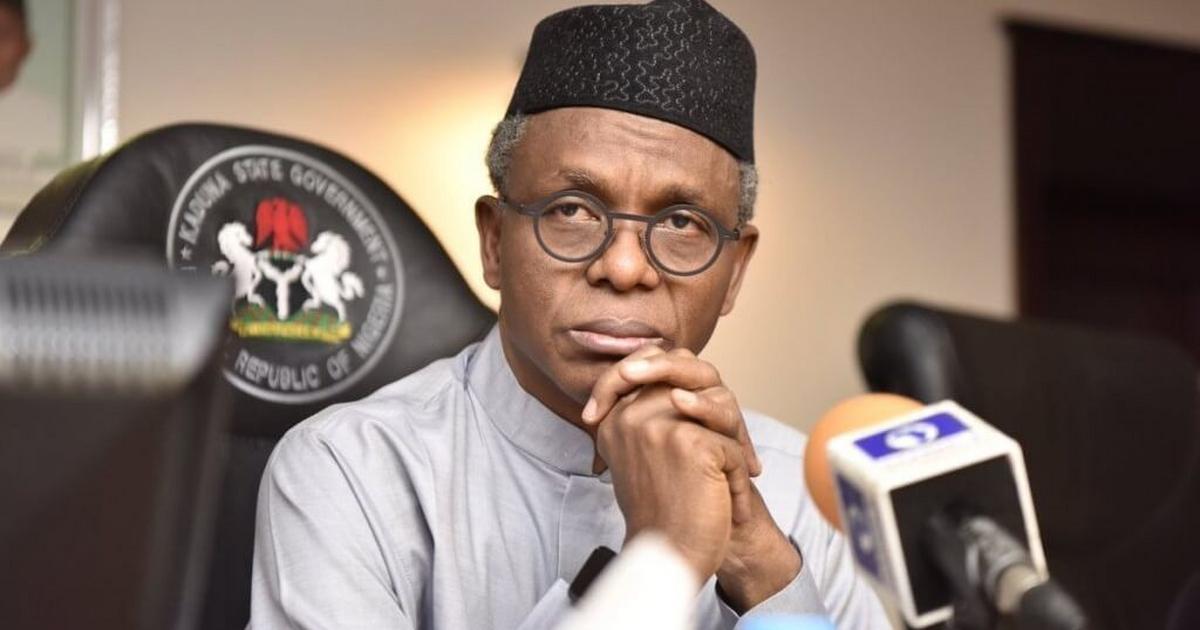 On Thursday, August 20, 2020, the Nigerian Bar Association (NBA) withdrew its invitation to the governor as a speaker at its forthcoming conference after some lawyers rejected him as one of the speakers.

Due to the killings and insecurity crisis in his state, the lawyers, who had threatened to boycott the conference argued that the choice of El-Rufai at the NBA’s 60th Annual General Conference is a ‘reward for misrule’ adding that “the governor “represents the very anti-thesis of what we profess to defend.”

Reacting to the withdrawal of the invitation, the governor in a statement signed by Muyiwa Adekeye, his Special Adviser on Media and Communication, said he accepted the NBA invitation as part of his commitment to the evolution of a national consensus.

He said with or without the NBA, he will continue to make his voice heard on issues affecting the nation.

El-Rufai in the statement also tackled the NBA saying the body chose to endorse a one-sided narrative on a profound national issue.

He added that the “leadership of the NBA has signaled an unfortunate embrace of injustice, unfairness, absence of fair hearing and total disregard for the rule of law.”

He, however, maintained that he was not disturbed that he has one less speaking engagement because he did not seek the NBA platform in the first place.