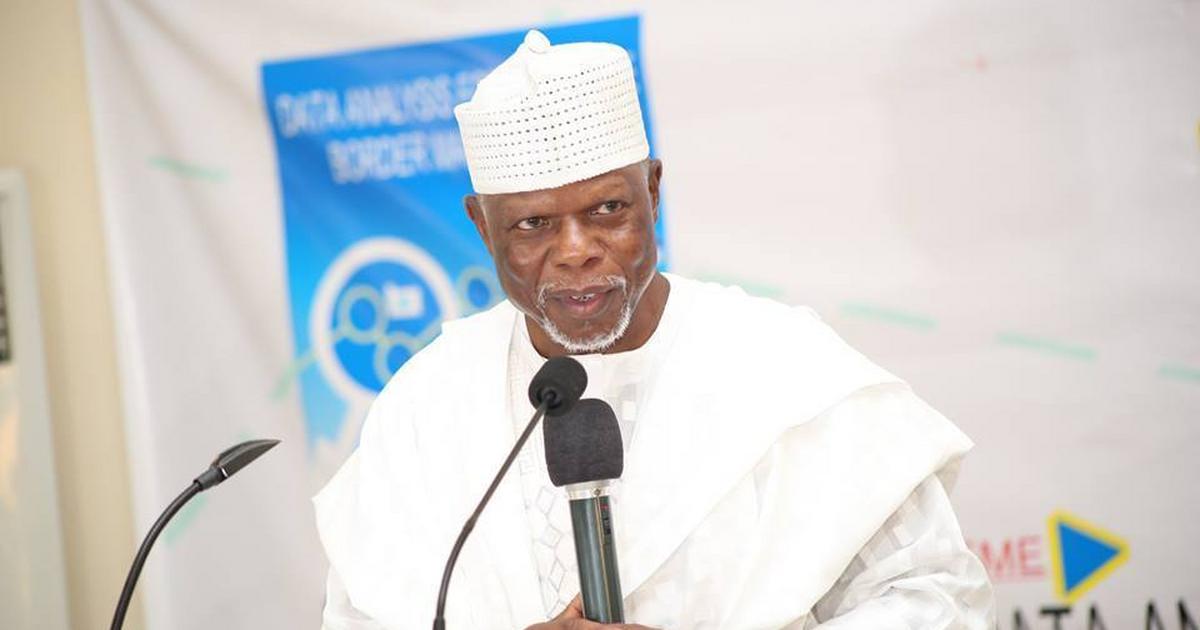 The Customs boss, who was represented by Deputy Comptroller-General of Finance, Administration and Technical services, Aminu Dangaldima, said that under his watch, he would not condone mediocrity and indiscipline.

He said that he would continue to ensure postings and promotion of officers were done by merit.

Ali said that the management would henceforth post officers who were exceptional in the training to strategic places to deploy their wealth of knowledge.

The Customs boss reiterated that passing through the college was now mandatory for all officers and men of the service.

He urged the graduands to deploy the knowledge acquired from the training to their official duties.

In his remarks, the Commandant of the College, Assistant Comptroller-General of Customs, Adewale Adeniyi, lauded the conduct of the participants of course six and seven during the programme.

Adeniyi said that the 80 junior officers graduating had been trained in various aspects that had improved their ability to carry out their official duties effectively and efficiently.

Deputy Superintendent of Customs, Shanna Akighir, who became overall best student in course six, said it was a privilege for her to participate in the training.

Akighir, also best student in general and operational studies, said that the course had broadened her knowledge in public speaking, time management and service correspondence, among others.