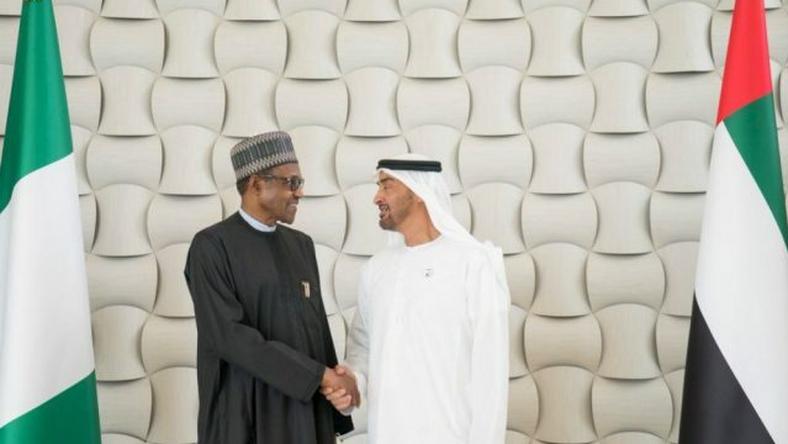 Nigeria paid over N25m to display its national flag on Burj Khalifa to commemorate its 60th independence anniversary on Thursday, October 1, 2020.

Verdict: This claim is false.

Following the celebration of Nigeria’s 60th independence anniversary on Thursday, October 1, 2020, there have been claims about the display of the country’s national flag on Burj Khalifa.

Burj Khalifa is a 2,722 feet skyscraper situated in Dubai and it is the tallest buliding in the world.

On Thursday, many Nigerians were excited to see the lighting on the building displaying Nigeria’s green and white colours as videos and photos of the structure went viral on social media.

In a post on its Instagram page, the government of the United Arab Emirates felicitated with Nigeria on its 60th Independence and also posted the video on its page.

However, according to a social and political commentator, Cheta Nwanze, the national flag was not displayed on Burj Khalifa because Dubai loves Nigeria.

On Friday, October 2, 2020, Cheta took to Twitter to announce that Nigeria paid over N25m for the display.

He tweeted, “Woke up to see cretins in my mentions about Burj Khalifa. Newsflash: #Dubai didn’t do that shit because they love #Nigeria. Someone blew ₦25.9M on that stunt. Food inflation at 16% but you’re blowing money on trips. Biko let me go for my exercise. This 19° won’t go to waste”.

To justify his claim, Cheta, who has over 103,000 followers on Twitter posted two screenshots showing the advert rates for Burj Khalifa and the amount Nigeria allegedly paid for the advert.

It is true that companies pay for using the facade of the famous skyscraper for adverts and promotions, but according to Dr. Fahad Al Taffaq, the UAE Ambassador to Nigeria, the flag was featured on the building on Thursday to celebrate Nigeria’s growing relations with the country.

Checks about other countries, whose flags have been displayed on the gigantic structure also showed that the Emaar Properties, management of the building love to display countries’ flags on their Independence Day as a diplomatic gesture to facilitate the growth of its bilateral relations with other countries.

In recent times, flags of Canada, Uganda, Kenya, India and many more have featured on the iconic skyscraper, and a verification by a check platform in Uganda also showed that the country did not pay a dime when its national flag was displayed on Burj Khalifa in October 2019.