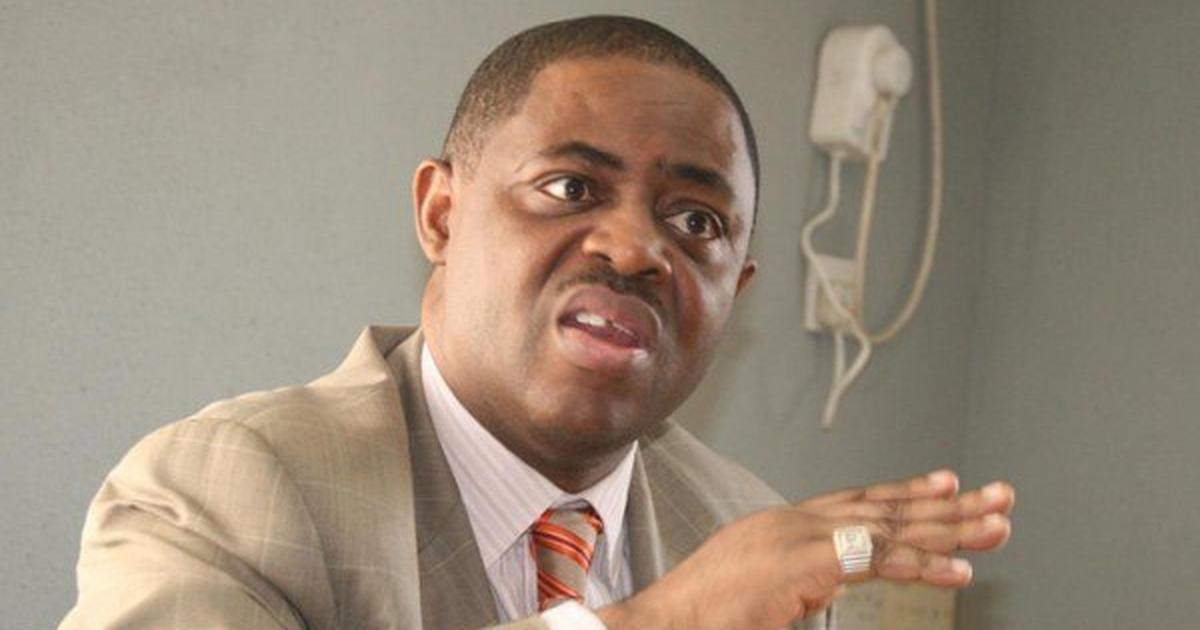 Fani-Kayode has come under intense criticism after he verbally attacked a Daily Trust reporter in Calabar, the Cross River State capital.

FFK (as Fani-Kayode is famously known) called the journalist “stupid” for asking who was bankrolling his good governance tour of states across Nigeria, during a press briefing.

The piece, which was authored by Iliyasu Gadu, took Fani-Kayode, who was educated at the University of London and Cambridge University, to the cleaners and painted him as a spoilt, privileged, drug wielding politician. 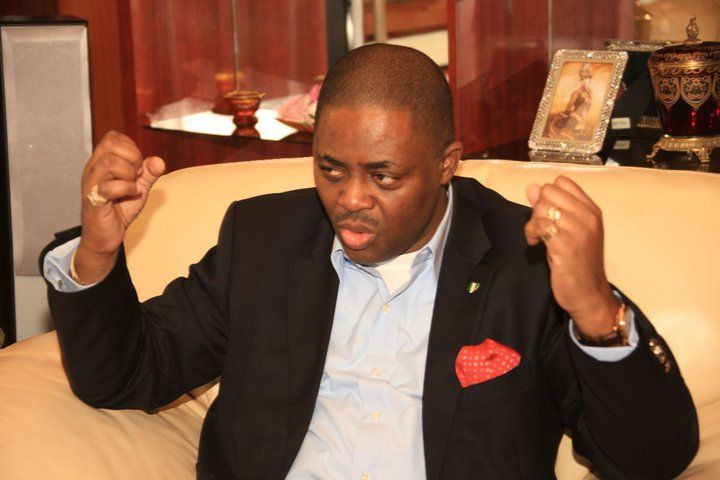 Gadu had written that: “But if the idea was to mould him (FFK) in character and training in the best traditions of an English gentleman, having attended these institutions of British upper crust society, it has proven to be a waste of expensive English public school education.

“His bohemian lifestyle while in the United Kingdom included an addiction to drugs for which he had to seek spiritual and physical rehabilitation in Ghana. But till today he has not been totally cured of that habit which leads him to fits of boorishness, irascibility and thuggish behaviour unbecoming of the status he occupies in Nigerian public life.”

In his pre-litigation letter, Fani-Kayode described the article as libelous and demanded an apology from the newspaper, which he wants published in other national dailies.

The former minister also demanded that negotiation be entered into for possible payment of N6 billion, due to the irreparable loss the article has caused him.

“Be aware that our client has not only suffered immeasurable loss of goodwill, he is currently confronted with unbearable opprobrium by his fans, followers and colleagues across the globe,” FFK’s letter, which was signed by his lawyer, Adeola Adesipe, reads.

“Our client is alive to his rights both in law and equity but is disposed to an opportunity to undo the evil you have done by retracting the said insalubrious remarks on the same platform it was published and apologising to him in two other national dailies.

“You are also advised to enter into negotiations with us for the sum of N6bn being a token amount for penitence as opposed to the magnitude of infraction caused to our client’s nobility.”

The newspaper has been given 14 days to comply or face legal action.

A similar letter was addressed to Gadu.

Fani-Kayode apologised for his attack of the journalist in the wake of outrage and condemnation from social media users, the Nigeria Union of Journalists (NUJ) and Amnesty International.

“I disappointed myself, my family and friends, my colleagues and even my bosses, those who hold me in high esteem,” Fani-Kayode had said before television cameras.

Fani-Kayode, 59, is the son of late Chief Remilekun Fani-Kayode, aka, Fanny power, who served as Deputy Premier of the Western region in Nigeria’s first republic.

The senior Fani-Kayode moved the third motion for Nigeria’s independence on August 2, 1958. He died in 1995.