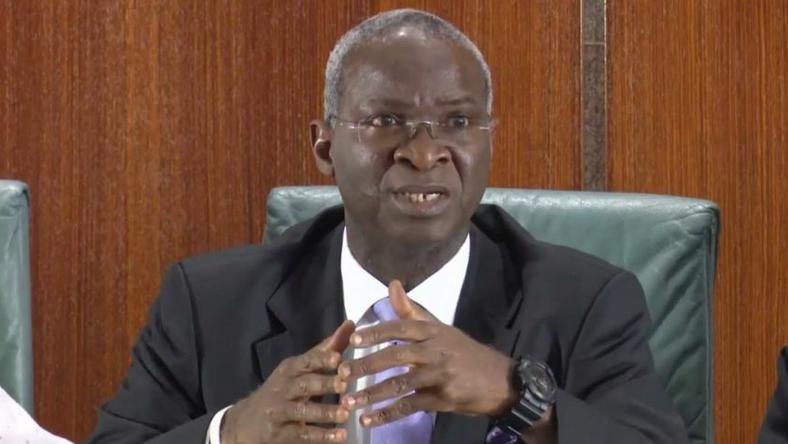 Fashola said many Nigerians do not know the difference between the projects that are expected to be executed by the federal, state and local government.

The minister said this while responding to questions on his performances as a minister and governor during an interview on Channels Television’s The Platform.

Fashola explained that such infrastructure as primary healthcare, primary education that many Nigerians want the FG to provide are responsibilities of state and local governments.

The former governor of Lagos State urged Nigerians to focus on the government that is closest to them, rather than looking for results in the wrong place. 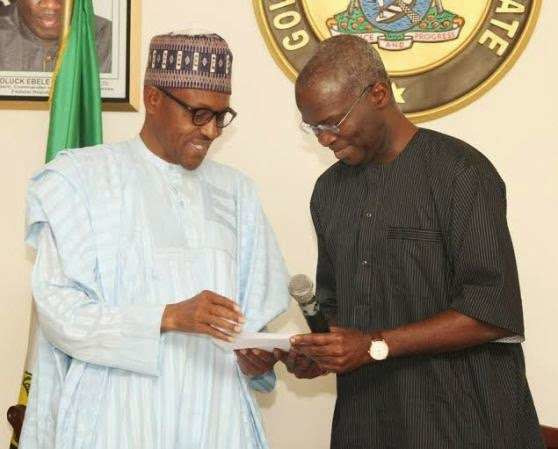 He said, “The government that can transform and give us what we want quickly are the government closest to us — state and local government.

“Looking for the Federal Government or a magic President is why we seem to have been disappointed. We are looking for the results in the wrong place.

“Governance is not magic. It is the act of the possible and our responsibility is to always project hope.

“Perhaps those who feel that way (disappointed) should be made to realise that what we expect of the Nigerian Federal government lies more with the state government and the local government — some of the most basic things.

“What we should do is to focus on the government that is closest to us. I will urge people to go and read the constitution, the powers the President has are about 45, many of them are categorised as power but they are even functions and duties.”