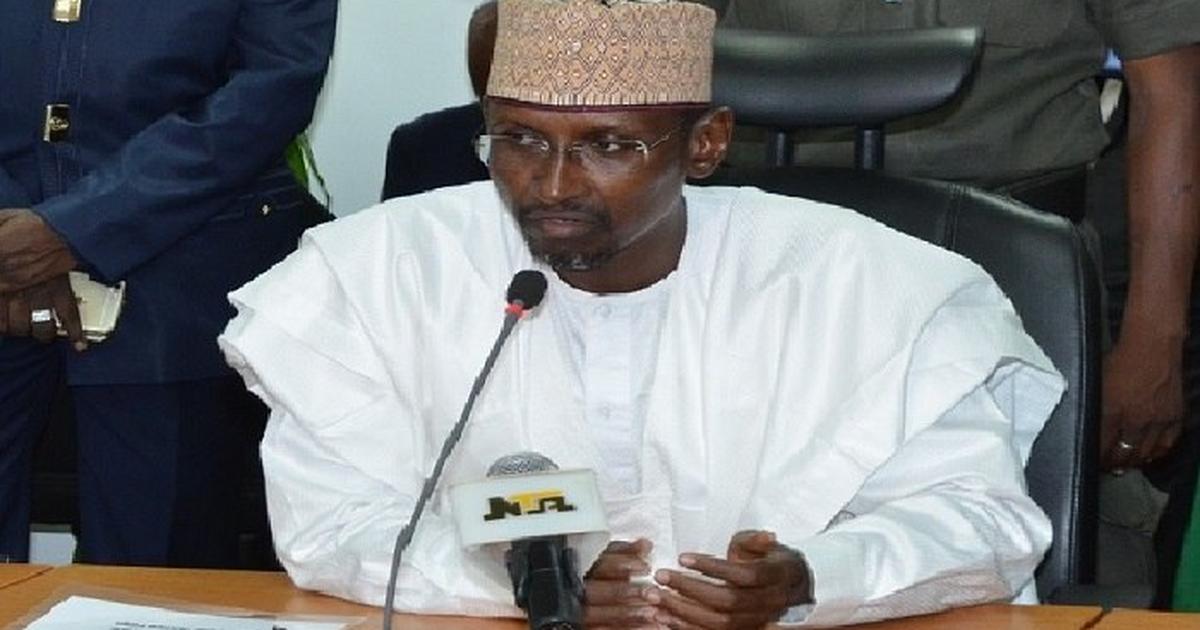 He said most of the deaths recorded in the past from flood in the FCT were as a result of non-compliance to instructions and early warnings.

Abbas, therefore, emphasised the need for residents to adhere to instructions and early warnings from relevant authorities.

He added that attitudinal change was the key to reducing disasters to the barest minimum in the FCT.

He disclosed that the Search and Rescue team of the agency recently discovered the body of one Mr Garba Joseph, 43 year old from Akoka-Edo of Edo State, after two days search from a flooded river around TradeMoore Estate, Lugbe, in Abuja

“Narrating the incident, an eye witness account (one of FEMA’s volunteer/vanguard Kenneth Chima) who captured the incident on video explained that they were four men that tried walking through the water.

“And I kept warning them to go back, three of them went back but only this man insisted on crossing, unfortunately the water overpowered him and washed him away,” he said.

He decried the increasing rate of flood in the FCT due to residents’ apathy towards government’s directives and early warnings.

“This is also despite FEMA’s consistent sensitisations based on The Nigerian Meteorological Agency (NIMET) and Nigeria Hydrological Services Agency (NIHSA) predictions of torrential rainfall and dangers of flooding.“

He said NIHSA’s most recent predictions warned of torrential rainfall and flooding from August, adding that FEMA had carried out aggressive sensitisation to educate residents on ways to prevent the impending flood.

“We recently organized a meeting with our Volunteers, Vangards and Divers from all the area Councils within the FCT to educate them on how they can sensitise their people on how to prevent disasters to minimize loss of lives and properties.

“We also embarked on community to community flood sensitisation campaigns in the FCT and mounted billboards at all the flood prone points warning off and cautioning residents from these danger areas.”

The DG, who reiterated the agency’s commitment to reducing disasters to a barest minimum in the FCT, called on residents to complement the efforts of the FCT Administration by doing the needful.

He also advised residents not to underestimate the strength of water when it was flooded.

“What we are experiencing now is flash flood, the water builds up speedily and comes unnoticed hence very dangerous,” he said.

He called on community and religious leaders to take responsibility of sensitising their subjects, especially those who are living close to flood prone areas to move to higher grounds to avoid being washed away by flood.

He said that relevant authorities have been on their toes evacuating refuse around the FCT, distilling drainage and expanding narrow water channels to enable free flow of water for a safer FCT