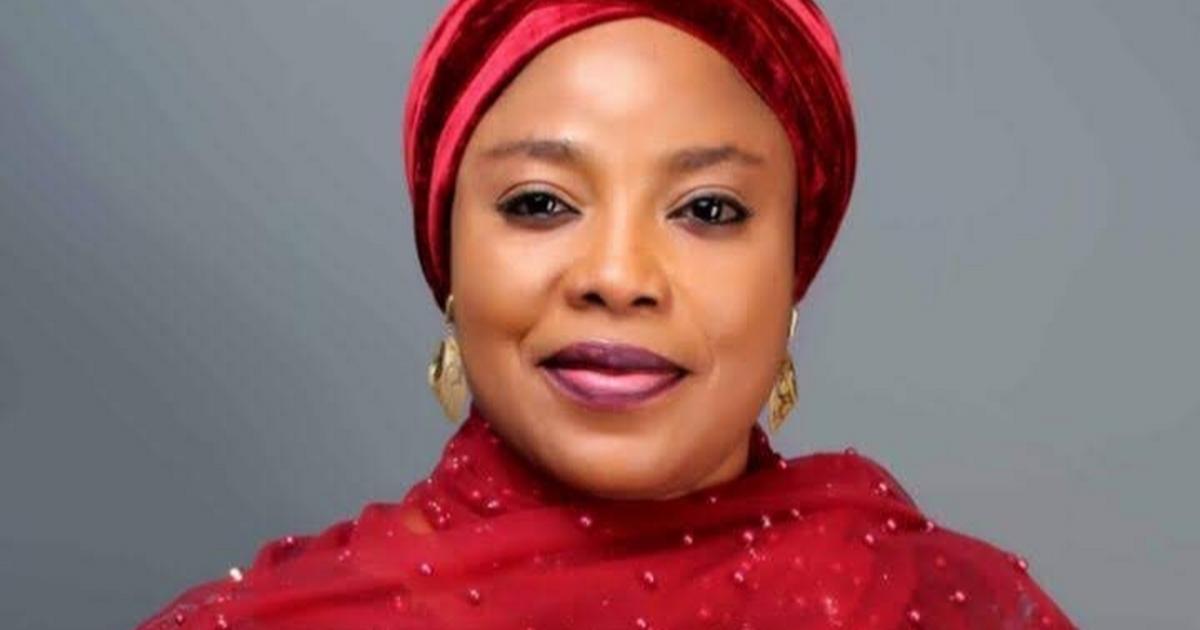 Mr Austine Elemue, Special Assistant on Media, to FCT Minister of State, Dr Ramatu Aliyu, said this in a statement on Sunday in Abuja.

He said that the minister, who presented the award to the corps members, commended them for exhibiting ”consciousness and selflessness” during their one year mandatory service.

She assured that the FCT Administration would continue to appreciate those who worked hard to promote the unity of the country during their service year.

Aliyu said that the NYSC scheme had continued to foster unity among different ethnic nationalities in Nigeria.

“Today marks another milestone in the history of our younger ones especially the two outstanding corps members.

”During the processes of growth, we all look forward to a time when we will be appreciated, a period where someone will tap you on the shoulder and say you have done well.

“Today happens to be the day for these young ladies. You will get so many awards and laurels with the way you are going and with your antecedent, the sky is the limit for both of you.

”From your citations, you have exhibited consciousness and selflessness in service,” she said.

Onyedima added that she had her tertiary education at Obafemi Awolowo University, Ile-Ife, Osun, where she studied Linguistics, and served as Welfare Coordinator of the Youth Support Network, a Nigerian Youth Forum targeted at reproduction health of young adolescents.

”She was also a member of the Sustainable Development Goals (SDGs) CDs group.

”While corps member, Ilozumba Patrick Chiagozie, who hails from Anambra state graduated from Nnamdi Azikwe University, Awka where he obtained a degree in Fine and Applied Art and passed out with a Second Class Upper Division.

”He was deployed to the Federal Capital Territory for his NYSC and posted to Federal Inland Revenue Service for his primary assignment.

”He served as a Federal Engagement and Enlightenment Tax Team Officer.”

Responding, one of the awardees, Deborah, thanked the Minister and the FCT Administration for the employment opportunity and recognition.

She pledged to continue to put in her best in the service of humanity, just as she described the award as overwhelming