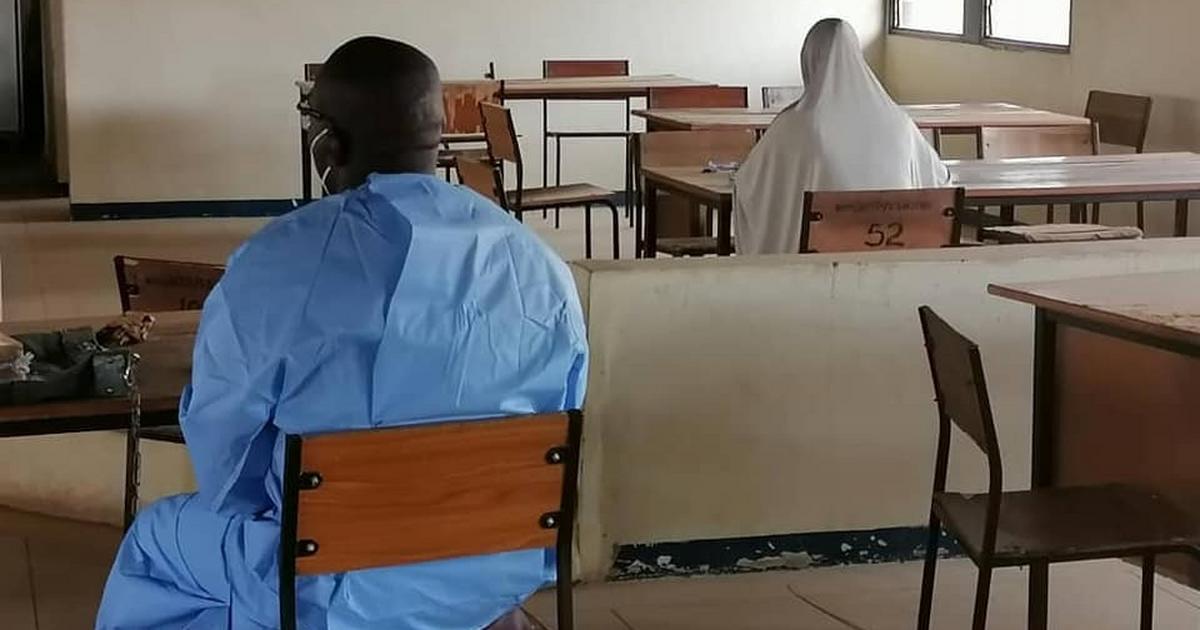 Mustapha said that Nigerians woke up to the stark reality that the nation’s confirmed cases of COVID-19 have crossed the 50,000 mark, standing at 50,488 and a death toll of 985, bringing Nigeria close to the unenviable record of 1,000 fatalities.

“These records are not landmarks to be celebrated, especially as every single death further underscores the grief and pains of families and friends, scuttled lives that could have contributed to national development and abridging God’s purpose for the lost soul.

“This is aptly demonstrated by the fact that 14 of these paid the supreme sacrifice as they were doctors, who toiled daily to save lives.

“We will continually pray for the repose of all the lost souls and work to ensure that their deaths are not in vain,” he said.

The SGF said that the most edifying tribute and respect Nigerians could pay to these people was to do the basic minimum in avoiding such fatalities.

“The PTF will, therefore, not fail to continue on the path of moral persuasion because the superiority of personal conviction on grounds of morality remains a more effective and dignified approach in appealing to our individual and collective conscience on the need to wear our face masks properly, maintain social distances, avoid crowded places and maintain personal hygiene,” he noted. 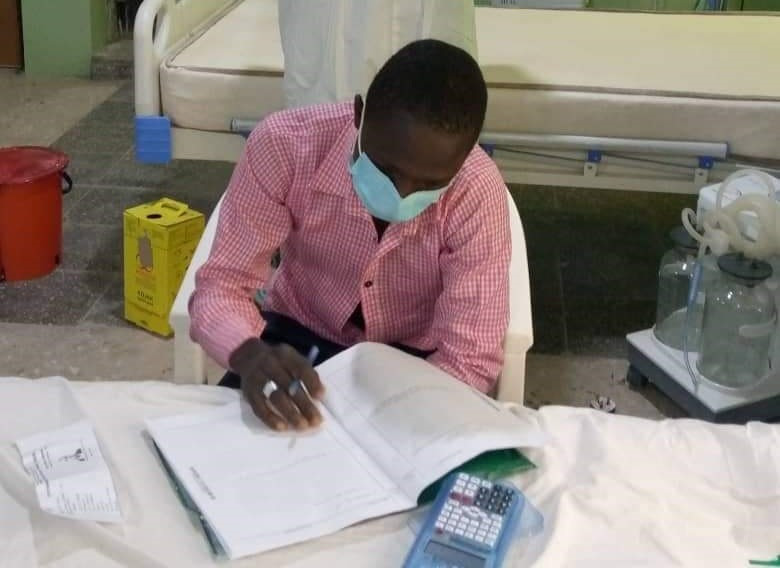 He expressed hope that when implementation of the National Policy on Ethics and Integrity, that was approved by the Federal Executive Council (FEC) on Wednesday commences, Nigerians would have the necessary incentive and impetus to always do the appropriate thing in all circumstances.

“Because if we have relied on our age-old value systems of integrity, adhering to guidelines will be second nature to us as citizens.

“The Coronavirus continues to display unpredictable characteristics that show its relentless nature on populations that disregard common and simple protective measures. Such behaviour has been amplified in the surge in some states of the United States of America,” he said.

He added that this unpredictability was reflected in the last 24 hours when Plateau witnessed the highest daily number of confirmed cases.

The SGF also said that in the last two days, the World Health Organisation (WHO) had issued warnings on Vaccine Nationalism and that young people were aiding the spread of the virus.

He said that the latter was more germane for Nigeria with the over 80 per cent youthful population and should give everyone more cause to be on guard.

He said it would border on extreme selfishness for our youths to believe that since they were asymptomatic carriers, they could carry on with life as they pleased, more so that being asymptomatic does not guarantee immunity forever.

“The PTF is, however, encouraged by the fact that majority of our youths are in the vanguard of this fight and still call on the few non-conforming ones to join,” he said.