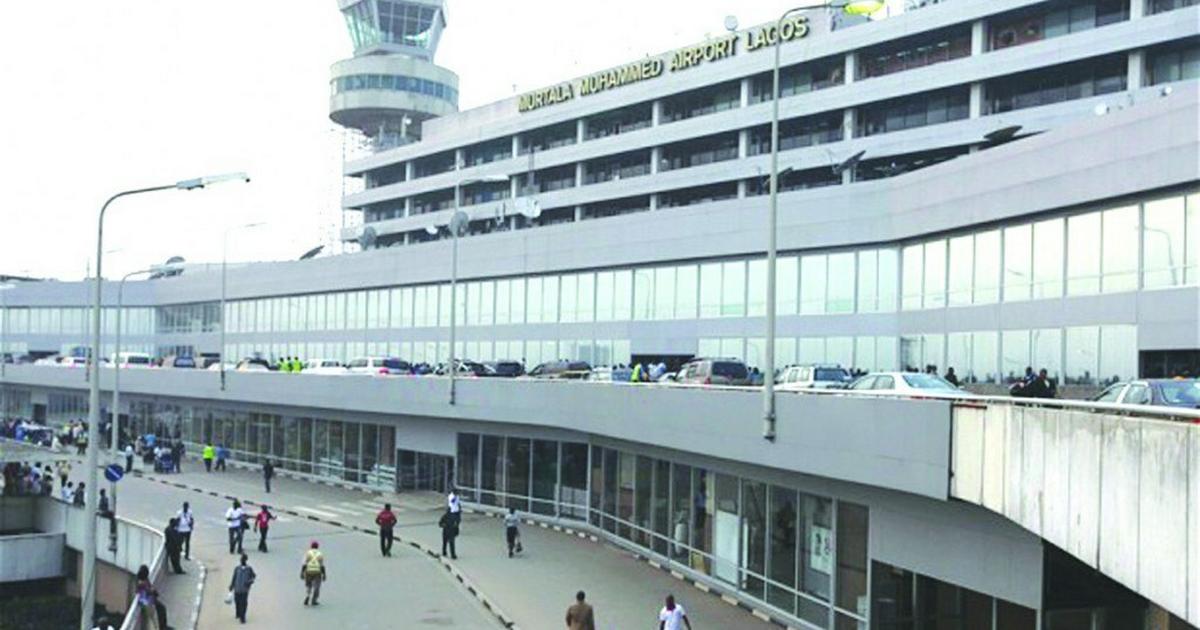 According to him, such move is to ensure safety in the aviation sector.

“Federal Government has continued to make massive investment in the aviation sector. Government’s effort to renew the nation’s dilapidated airport infrastructure and ensure safety in the industry has come at a very huge cost.

“As you all know, some of the five new terminals in our international airports have been completed while others are at advanced stages of completion.

“Apart from other efforts to reposition the sector, government has been re-constructing some airport runways safety. Airport management is capital intensive,” he said.

The managing-director said it had become imperative to review the Passenger Service Charge (PSC) from N1, 000 to N2, 000 per passenger.

Yadudu said the review would take place from Sept. 1, adding that it had been communicated to the airlines.

“FAAN has not increased Passenger Service Charges (PSC) since 2011 in spite all the huge capital investment at our airports.

“The current PSC charge of N1, 000 is no longer realistic as it does not correlate with realities of cost related inflation rate which the CBN put at 12.82 per cent.

Yadudu recalled that ICAO`s recommendation in “DOC.9562“ stipulated that revenue generated by airports be transparently re-invested wholly in operating and developing airport facilities.

The managing-director, who noted that the Federal Government would increase its direct deduction from FAAN to 40 per cent, added that such step would make FAAN to have over N16 billion shortfall on overhead cost.

He implored stakeholder, airport users and general public to bear with FAAN as it laden with so much overhead cost of operation.

He said it would be necessary to roll out new advisories for airlines and air travelers as the nation was preparing for the resumption of scheduled international airlines into the country.

Yadudu said the government would communicate same to the general public as soon as new adversaries were ready.

He commended the media for its commitment in helping to publicise the agency recent policies and protocols for air travelers, in the wake of the COVID-19 pandemic.

“We are glad to note that the new protocols have been working almost seamlessly. The cooperation of the air travelers has been particularly impressive.

“we shall continue to urge all airport users to comply with the new policies and help keep the traveling public and our nation, safe and healthy,“ he said.