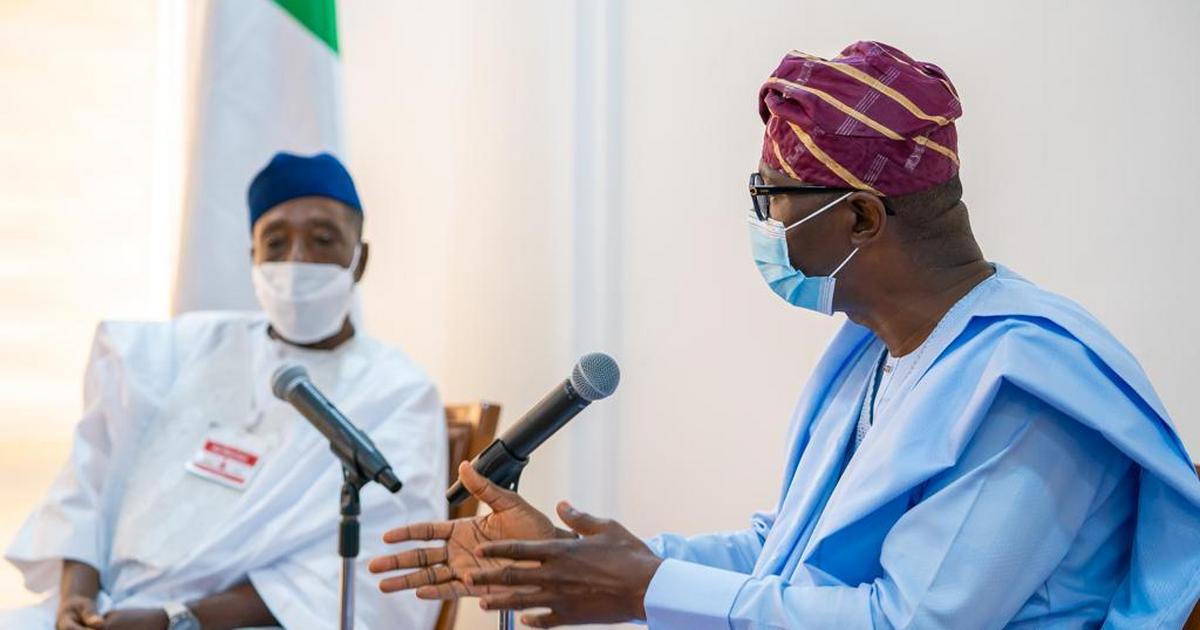 The minister’s visit came on the heels of the recent investment made by the Federal Government to harness Lagos’ marine resources for aqua farming and the proposed provision of solar power and road infrastructure for the state’s farmers.

Sanwo-Olu noted that the state was surrounded by large bodies of water and the government was ready to collaborate to enhance effective exploration of the marine resources.

”We are ready to work collaboratively with the Federal Government to harness the state’s agricultural resources.

”I assure you that you have found the right partner in Lagos for the initiative you have brought forward, to change the face of agriculture,” he said.

The governor said that his administration had developed a five-year masterplan that would guide the state’s intervention and investment in agriculture for a long-term return. 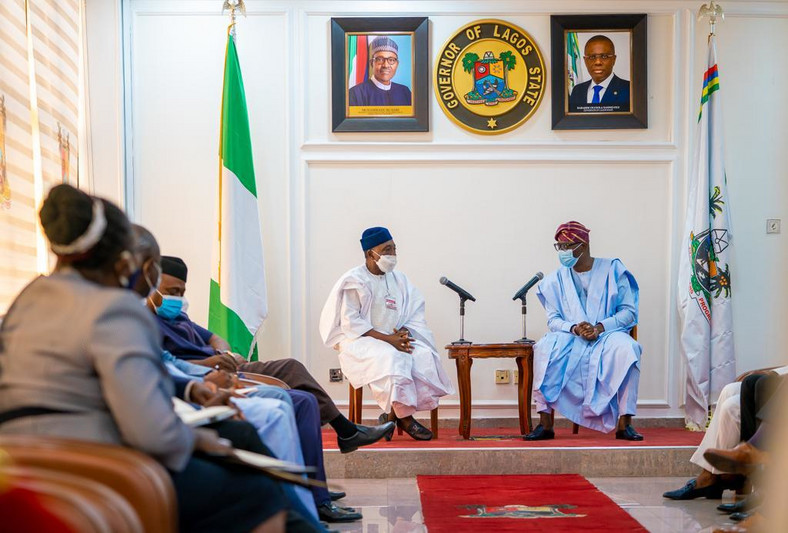 He said that the masterplan would be raising the state’s capacity to be a key player in agricultural production, while also creating a marketing platform for export of local agro-allied products and improving food security.

Sanwo-Olu said that the State Government was ready for collaboration with the Federal Government to stimulate the growth of agro-processing market for local producers and reduce the nation’s dependency on imported agricultural products.

He welcomed the collaboration with the Federal Government on exploration of marine resources, construction of rural roads and provision of power infrastructure to boost agricultural output.

”We are excited that the Federal Government is coming up with investment in strategic areas of agriculture to transform the sector.

”It will interest you to know that Lagos has started to take similar step by coming up with a five-year agricultural and food security masterplan in response to the challenges we face.

”This masterplan will be guiding our intervention in various areas of agriculture. It will not only improve food security, it will also create market opportunity for local farmers.

”Today, Lagos is building the biggest rice mill in the country to ramp up national agricultural output.

”Beyond this, our government is developing initiatives that will catalyse agro-processing market in Lagos, with the objective to reduce food importation and overdependence on finished products from outside the country,” Sanwo-Olu said.

The governor described agriculture as a ”major stake” into which any serious government must invest.

He said that the lessons drawn from the negative impact of COVID-19 on farming and agriculture should not be lost among the current crop of leaders.

Sanwo-Olu said Lagos had started building capacity in agriculture to enable the state mitigate the effect of food shortage in the event of resurgence of global pandemic in the future. 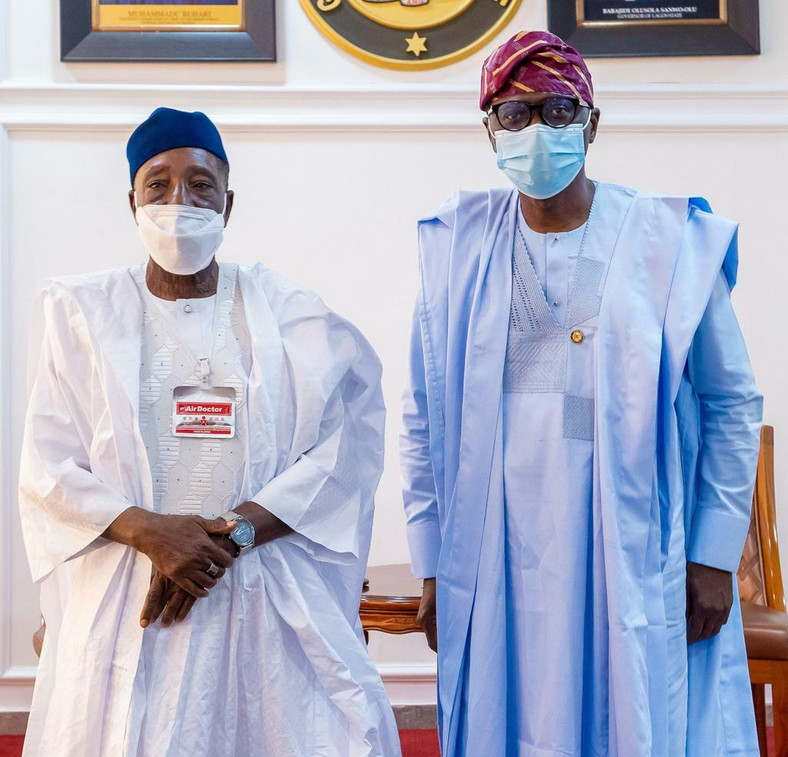 ”Lagos may not have large space for agriculture but we have the capacity to boost agriculture markets through processing of raw materials and provision of necessary machinery.

”We have started to build capacities and raise our investment in agro-processing, given the understanding of global pandemic.

”We need to have reserve that would be enough to feed our people in the event of pandemic.

“The current COVID-19 pandemic would have brought our country to the edge, if we had not focused on agriculture,” he said.

Sanwo-Olu said the Federal Government’s initiative would increase food accessibility, lower prices and improve the quality of products in the market.

According to him, Lagos is a willing partner to drive the projects.

Earlier, the minister said that Lagos had offered the nation the needed industrial backing to boost agriculture.

He said that the state played key role in Nigeria’s rise on the global ranking to become the 13th largest rice producer in the world and first in Africa.

Nanono said that the Federal Government was ready to step up its partnership with Lagos for improved agricultural production, adding that there would be more investment in marine resources.

He said that the Federal Government would also be making funds available for the construction of rural roads and provision of solar power for farmers in Lagos.