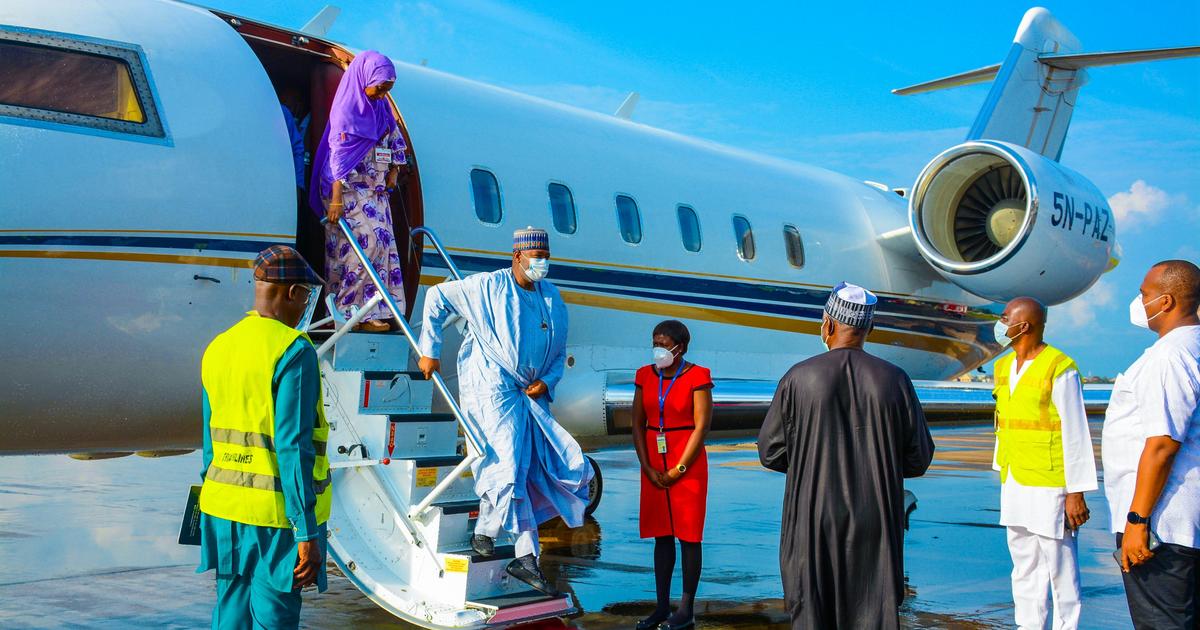 “It is a great pleasure for me to be in Enugu for this August occasion in the mount of August for the reopening of Akanu Ibiam International Airport, Enugu for flight operations.

“The local flight can come to start from today and the international flight on Sept. 5, once the COVID-19 Presidential Task Force has opened the gate to come in.

“We are proud to say that this project is indeed a testimony to Mr President’s commitment to infrastructure development in the country.

“You may recall that the runway of this essential airport, which is vital to economic development of the region and the whole country at large, was in a very dilapidated stage and worse condition. 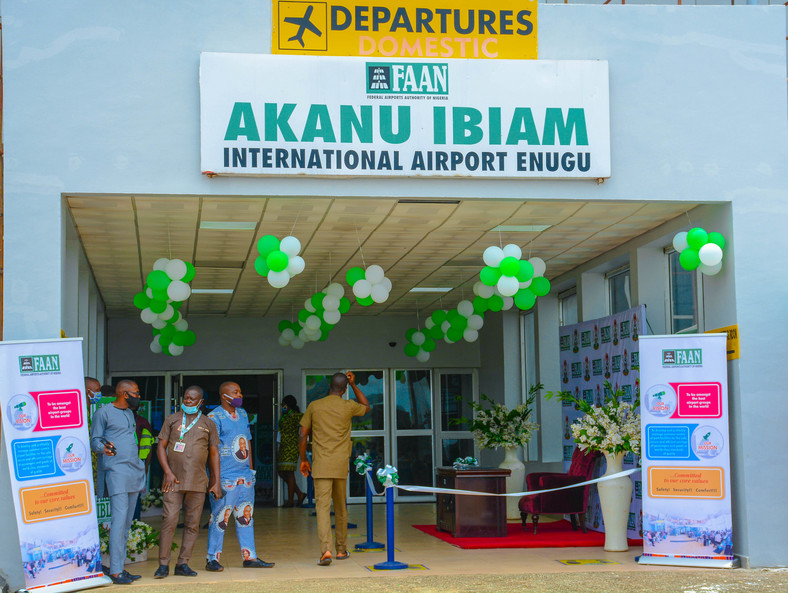 “This raised serious safety concern. It was on this basis that I approached President Muhammadu Buhari on the urgent need to reconstruct the runway and other associated works,” he said.

Sirika commended the President’s instant approval of N10 billion to undertake the rehabilitation of the runway and some associated works.

Others, he said, are communication device, new DHF radio and rescue equipment among others.

The minister said the focus would now be on delivering the Cargo terminal, the international terminal building and many more in the airport soonest.

He said he had approved N1 billion to continue the terminal building expansion being done by the Chinese. 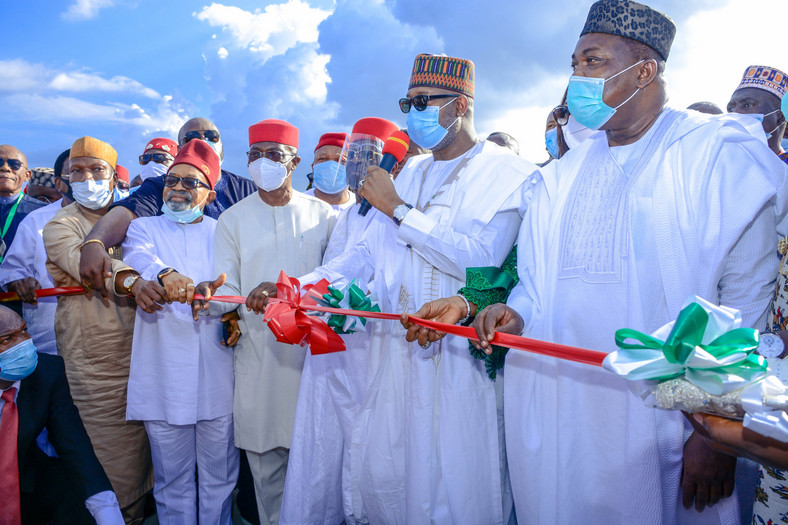 “Some of the challenges encountered include, lack of bitumen, COVID-19 lockdown, and even change of hands of company handling the project, removing of abattoir and radio masks among others,” he said.

The Chairman Senate Committee on Aviation, Sen. Smart Adeyemi, commended Buhari for carrying out infrastructural developmental projects all over the nation.

According to him such move by the president will greatly improve socio-economic status of the country.

Adeyemi said the feat achieved in rehabilitating the runway in Enugu Airport would improve safety in the airport.

He urged all stakeholders in the region to further work together with the federal government to achieve more developmental goals.

“Kudos to Mr President for doing this great work from limited resources available to him in order to ensure sense of belonging in the country.

“I believe we will soon come back again to commission another important project,” he added. 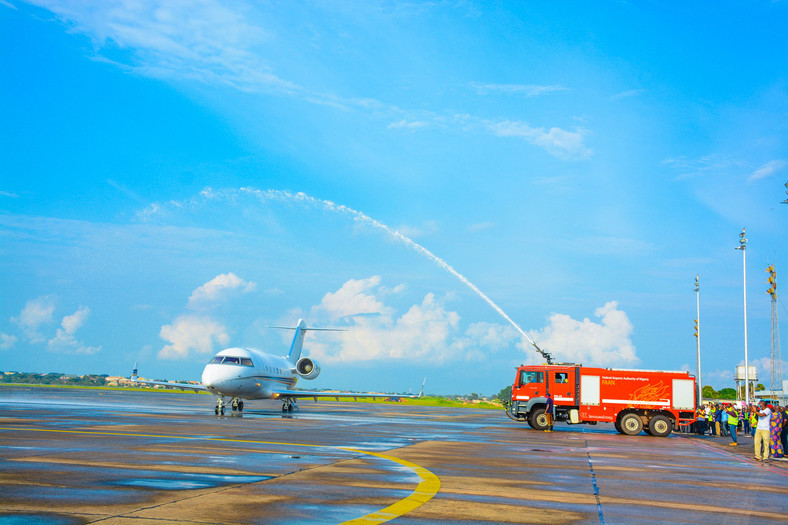 In his remark, the Director-General, Federal Airports Authority of Nigeria (FAAN), said it was a tough decision to close the runway on Aug. 24, 2019, as the airport was crucial part of FAAN operation for revenue generation.

“But it was a decision we had to take in the interest of safety, security and economic interest of our people, our stockholders and all Nigerians at large.

“Today, we assemble here to confidently reopen the runway to flight operations. I say confidently because we work with confidence in the business.

The director-general said FAAN acted fast when it realised that the confidence started going down regarding the Enugu runway.

“Everything about aviation has to be of high integrity. That is why we worked to restore our integrity here in Akanu Ibiam International Airport runway as it stands today.

“This is a landmark achievement,” he said.