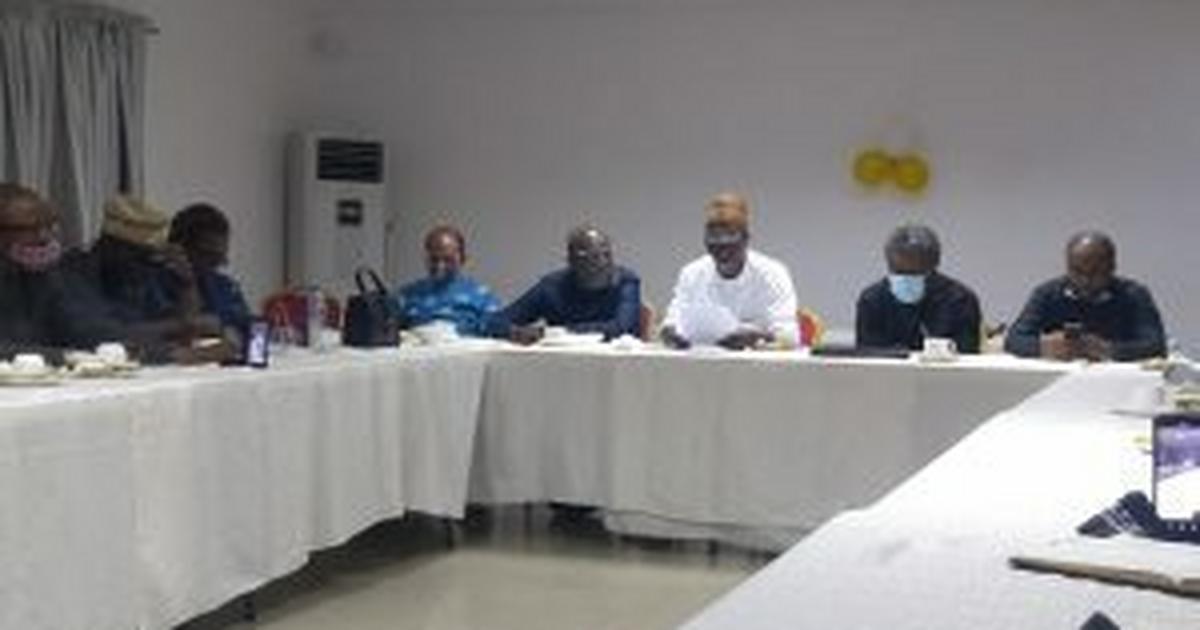 The News Agency of Nigeria reports that LSFVCB recently issued a 30-day notice to content producers in Nigeria to duly register their contents with the body with a five per cent levy.

Practitioners involved in production, sales, distribution of audio and visual products are those involved.

The film makers said that this was a critical period when practitioners in the creative industry were trying to break even in business considering their losses due to COVID-19 pandemic.

According to them, the NFVCB was the only recognised legal and national body responsible for movie censoring and registration which they have identified with for years. 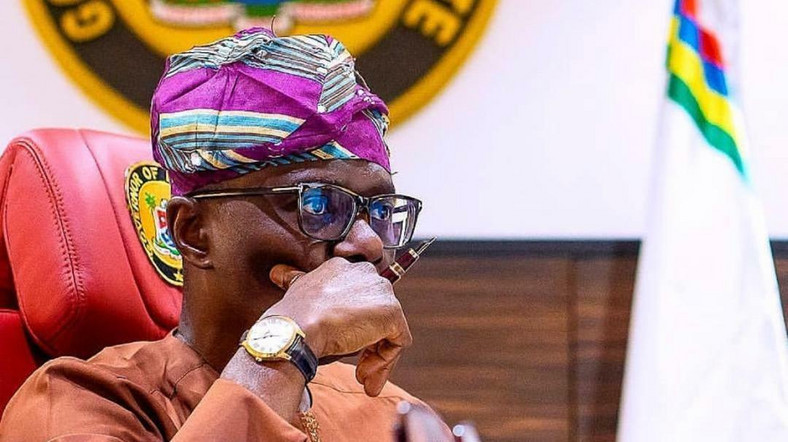 Mr Zik Zulu-Okafor, former President Association of Movie Producers, said that the development remained a shock to him and most of the film makers.

Zulu-Okafor said that the LSFVCB’s demand, if complied with, would result to multiple taxation which is detrimental to the film industry.

He said there was great need for consultation, urging NFVCB and LSFVCB to work together to ensure that the issue of multiple taxation was completely dealt with.

He urged the Federal Government to remove the film industry from the concurrent list to the exclusive list to further protect the industry from all forms of interference.

“Government need to define the position of film industry seen as an informal sector and little attention is paid to it.

“Premises charges should be disabused in the creative industry because films are capable of boosting tourism which can in turn earn substantial revenue for states where films are shot,” he said.

Also, Mr Patrick Lee, Chairman, Cinema Exhibitors Association of Nigeria, who strongly frowned at the issue of multiple taxation, called on the LSFVCB to work harmoniously with NFVCB in tax collection from film makers.

“We don’t want multiple taxation, we recognise the National Films and Video Censors Board as the regulatory body of the Federal Government but now having issues with the Lagos State government claiming that they have right to retrieve censorship fees from us, we want the issue to be resolved.

“There should be an agreement in form of a memorandum of understanding to see how the taxes could be collected from one channel and shared.

“We pay five per cent entertainment tax to the Lagos State Government, pay premises charges and same amount to the federal government.

“We seek a situation whereby we do not pay the same kind of levy to the state government and the federal,” he said.

Similarly, Dr Shaibu Hussein, a Mass Communication Lecturer with the University of Lagos, said that states were not meant to censor films but create enabling environment for film makers to work.

Hussein said that reviewing the existing memorandum of understanding between LSFVCB and the Federal Government on film production would resolve the problem on ground.

He urged the National Assembly to look at including issues bordering on the film industry on the exclusive list and not in the concurrent list.

“To permanently solve the problem of multi taxation, laws in the film industry should be on the exclusive list which would give the federal government the exclusive right over the industry.

“States are only meant to set up film offices to facilitate movie production and not censor movies,” he said.

Theophilus Akatugba, a member of the Association of Movie Producers, said that the five per cent tax demanded by LSFVCB was too much, considering the fact that film production contributed hugely to tourism growth in the state.

“The five per cent tax is excessive and unrealistic for an industry that is lacking in financial support,” he said