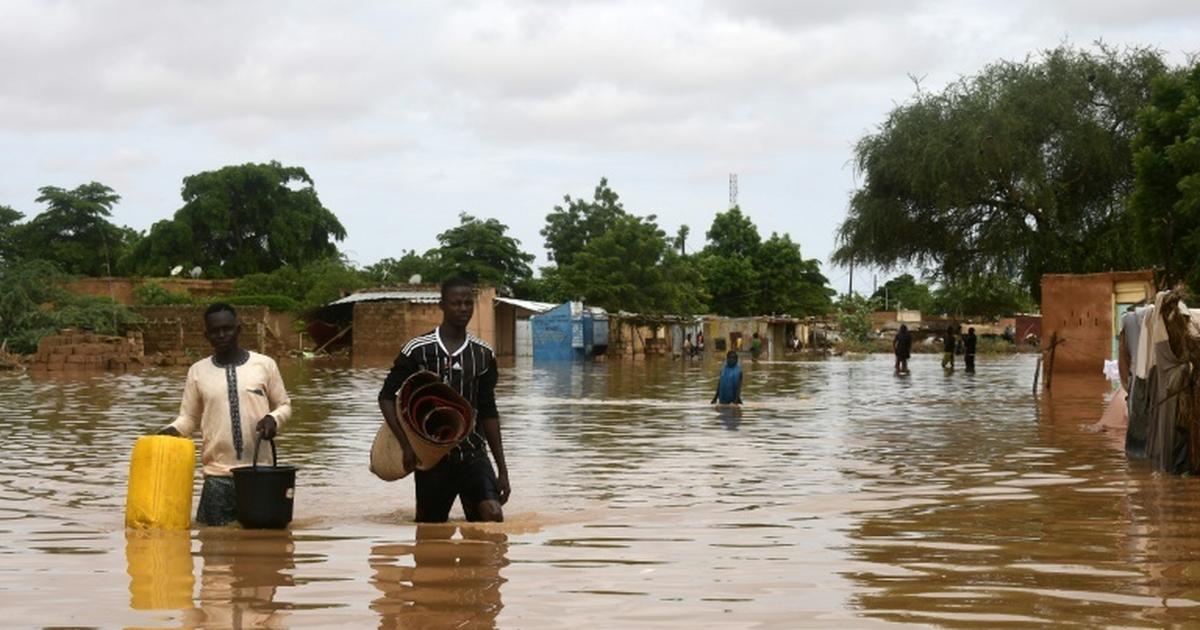 He said that farmlands and crops including: maize, millet, guinea corn and rice were destroyed as a result of the flood.

Ningi said that the state government has directed the agency to provide relief materials to some affected communities in six local government areas.

He explained that relief materials provided to the victims include: assorted food items, medicine, beddings, canoes and temporary shelter.

“The affected victims have been temporarily relocated to various schools, mosques and relatives’ houses,” Ningi said.

Ningi added that the government was doing its best to avert the situation in other parts of the state.

“The Agency has embarked on a high level of sensitisation to religious bodies and communities through jingles and other means of communication,” he said.

He urged the people to avoid indiscriminate dumping of refuse and erecting structures on the water ways.

Ningi stressed the need for government to expand drainage systems and engage in the construction of dams that would reduce the volume of water that goes into the communities.