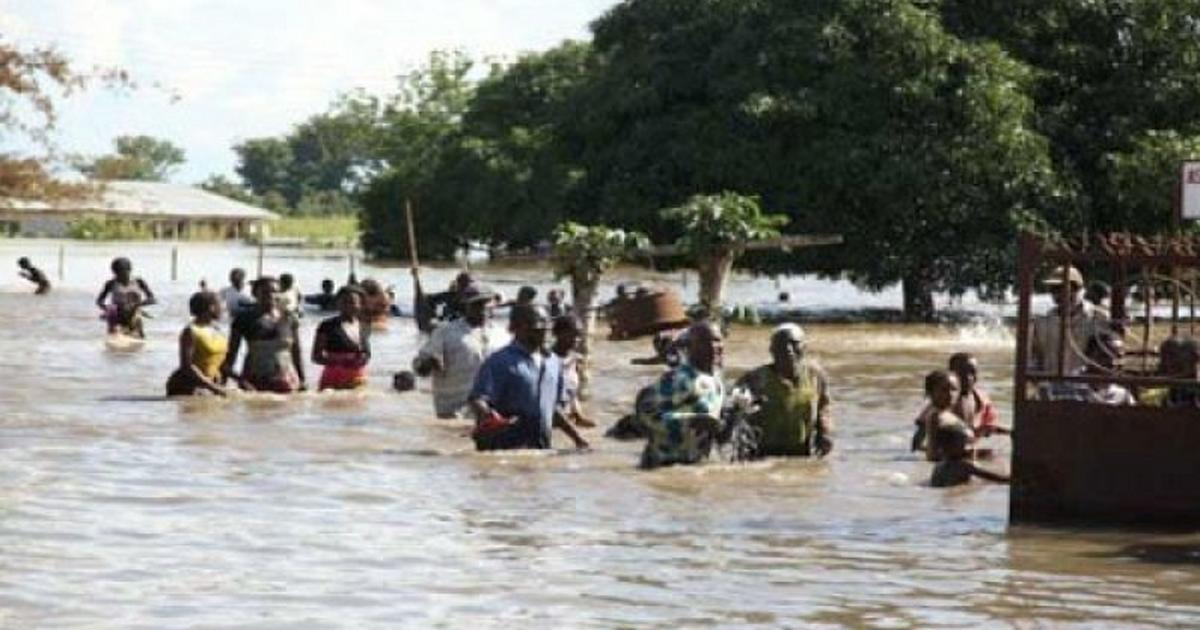 He said that the incident had cut many communities off from the state capital.

The News Agency of Nigeria (NAN) reports that the meeting was organised by SEMA to deliberate and provide lasting solution to the envisaged flooding this year.

NAN recalls that the Nigerian Meteorological Agency had forecasted that Kebbi would be among the states to be hit by flood this year, beginning from September 6.

Dododo also said that the essence of the meeting was to intimate the stakeholders on the impending flood threat facing the state.

He said: “Because of this, I invited the Commissioner for Works so that he can play his role in providing solution to bridge collapse.

“Therefore, there is need for urgent intervention, everybody has a role to play and every little contribution is welcome.

“For example, the military, if you can go and build an emergency bridge for us we will highly appreciate it.”

Dododo further said that the Nigeria Customs Service could possibly assist with rice in their stores.

He opined that the State Ministry of Agriculture may also assist with grains and animals for onward delivery to the victims.

“A point of clarification please, we didn’t ask anybody to collect money from anybody on our behalf, we have food and clothes in stock.

“But we are here to intimate stakeholders on the development and also sound a note of warning to people living in the flood prone areas to urgently relocate to safe upland areas,” he said.

Dododo expressed joy that the agency had enough food and clothes in stock.

He said that the Federal Government had allocated 125 trailers of food to the state as COVID-19 palliative.

He said that so far the state had received over 70 trailers which, according to him, will be used to assist displaced flood victims.

Umar, who was represented by the Director, Town Planning, Alhaji Abubakar Abubakar, expressed concern that after every rainy season, flood victims usually returned to their initial settlement forgetting their past experience.

“Some years back, four villages on the way to Argungu were permanently relocated, government secured a piece of land, paid compensation and resettled the people there.

“As I am talking now, those villages have gradually expanded and nobody is willing to go back to their former settlement because they are safer and more comfortable,” Umar said.

He attributed the recurrence of flood in the state to government’s negligence concerning layout, adding that government allowed farmland owners to design and sell lands at will.

According to him, in both urban and rural areas nobody cares about who buys what land talk-less of how and where to build houses.

He advised SEMA to collaborate with the state Ministry of Lands and Housing and traditional rulers to do a survey of those living in flood prone areas so that they would be relocated to permanent locations.

A prominent Islamic scholar, Abdurrahman Isa-Jega, appealed to government to come to the aid of refugees.

Isa-Jega said that it was the duty of government to take care of those in need, especially the poor.

“As citizens of this country, poor people have rights to state’s resources, so government should be able to make life easy for the common man.

NAN reports that those in attendance at the meeting included the Chairman, House Committee on Disaster Management and Emergency, Kebbi State House of Assembly and General Manager, KUDA, among others.