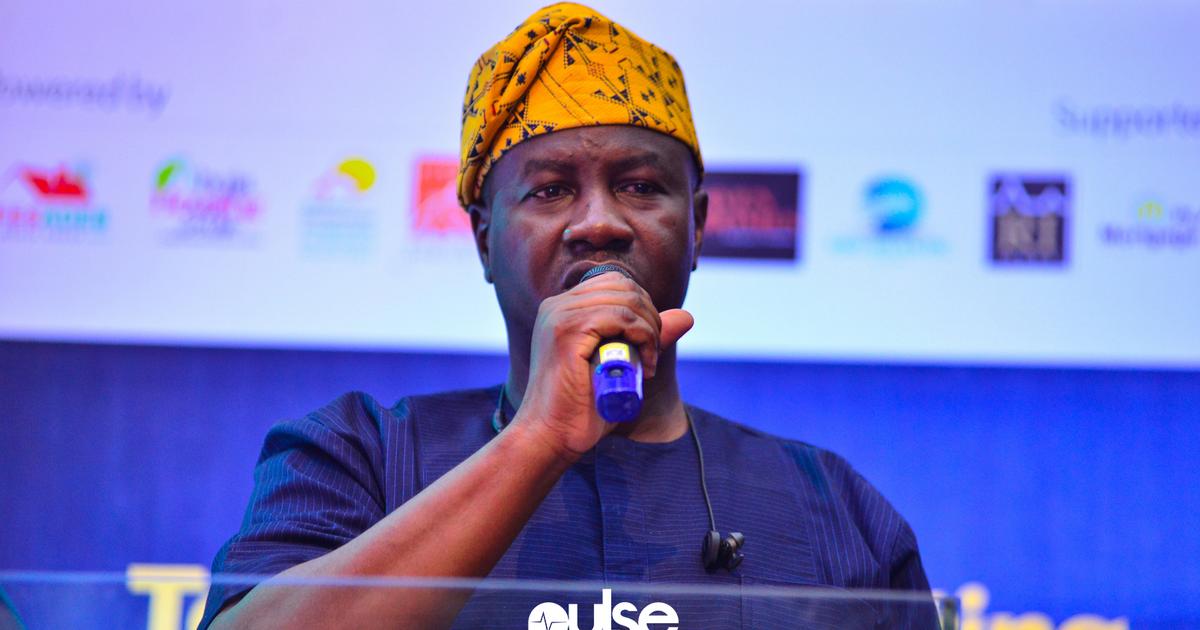 Gbadamosi spoke with newsmen at the PDP National Secretariat, Wadata Plaza, Abuja, shortly after obtaining the PDP nomination and expression of interest forms for the senatorial district election.

He expressed his belief that the party would do all it could to ensure the will of the people prevailed in the by-election.

“Whatever it takes for the will of the people to prevail is what we will do within all legal boundaries,” he said.

Gbadamosi said he had the intention of offering quality representation for the people of Lagos and Nigerians at large, hence his aspiration.

“Since the first republic, it has been a problem of quality representation except for a short four years term that was served by one of our senators from Ikorodu.

“We have taken this opportunity. It is unfortunate that the opportunity has to come in a manner that it did. May the soul of the departed rest in peace.

“We have no choice than to carry on to give our people that are still living the best that we can.

“That is why I am contesting to give our people the best that we can in all of the five Local Government Areas that constitute Lagos East Senatorial District; that is, Ikorodu, Epe, Ibeju-Leki, Kosofe, Somolu,” he said.

Gbadamosi said that his mission was to ensure that laws negatively affecting people were amended, if he was elected as a senator by October 31.

This follows the death of Senator Bayo Oshinowo, who was representing the district at the senate, in June.