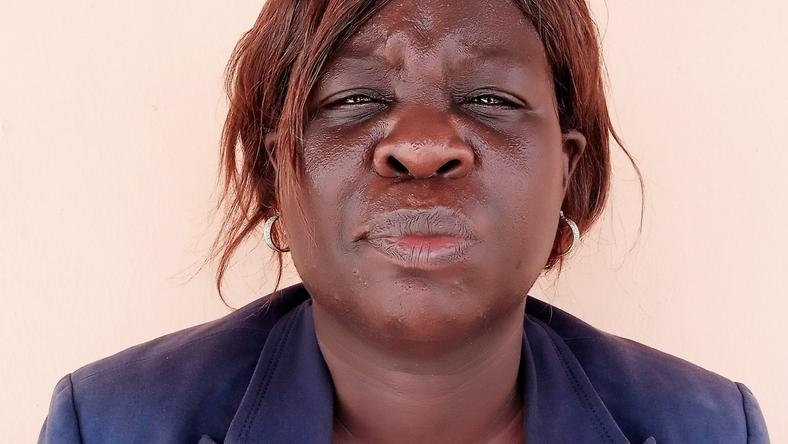 Oreoluwa Adesakin was arraigned on 14-count charges bordering on stealing, forgery, and fraudulent accounting while she was an employee of First Bank of Nigeria Limited.

The Ibadan Zonal Office of the Economic and Financial Crimes Commission (EFCC) accused her of financial fraud committed against her employer.

Adesakin was found to have converted to personal use over N49.3 million, and $368,203 belonging to the bank.

Justice Muniru Olagunju found her guilty of all charges and convicted her in a ruling delivered on Monday, September 28, 2020.

She was sentenced to seven years in prison, without an option of fine, on each of the 14 counts.

The sentence will run concurrently, meaning she’ll serve a maximum of seven years in prison.

Justice Olagunju also ruled that she must return everything she stole to her former employer, through the EFCC.

Adesakin, who pleaded not guilty to all the charges, was first arraigned in April 2014 after her former employer petitioned the EFCC.

The bank alleged that the convict, in her role as Money Transfer Operator, fraudulently manipulated accounting and withdrew the total sums of N49,320,652.32 and another $368,203.00 for herself.

The fraud was only caught by the bank while reviewing its internal account, leading to its petition filed in December 2013.

Adesakin, according the the EFCC’s findings, used part of the proceeds of her crime to acquire landed properties in different parts of Oyo State.