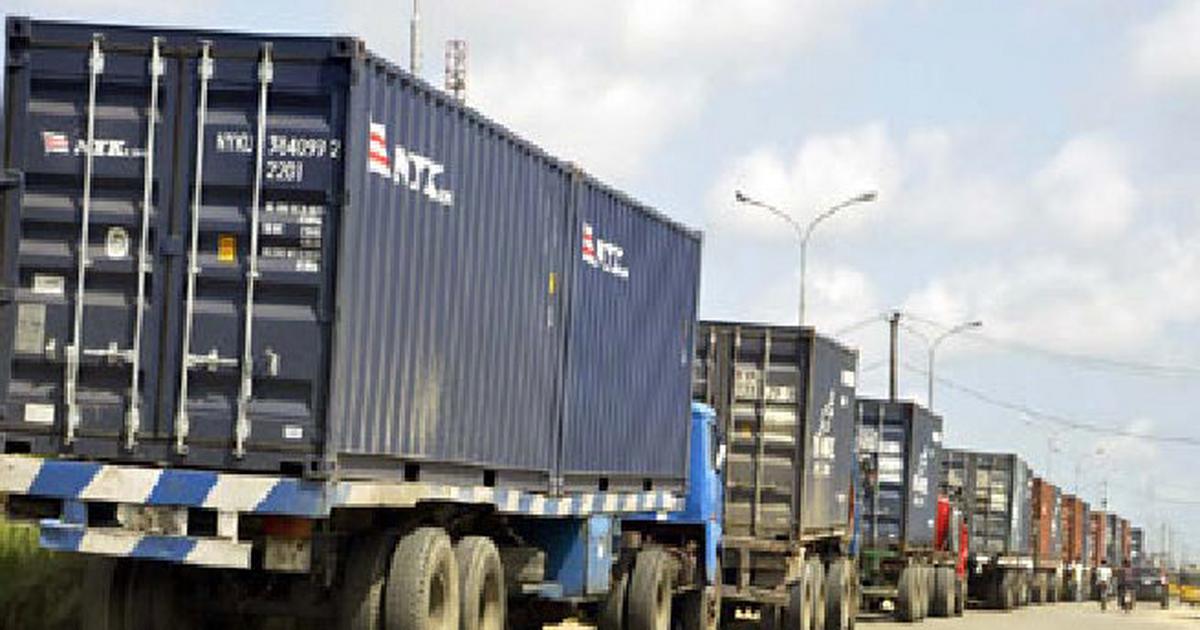 The Sector Commander of FRSC in Lagos State, Mr Olusegun Ogungbemide, told the News Agency of Nigeria (NAN) on Sunday in Lagos that the exercise would be a follow-up to the second phase held mid August.

Ogungbemide said that the second phase of the special operation carried out between Aug. 10,2020 and Aug.16,2020 was a huge success in the state, hence, the need to launch Operation Scorpion III.

The FRSC boss said that the command apprehended 218 truck drivers and impounded 214 trucks, during the Operation Scorpion II in Lagos. 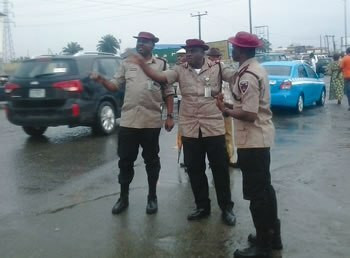 “The operation was a huge success, it was quite unprecedented in recent times. We were able to apprehend about 218 truck drivers and impounded 214 trucks. A total of 393 offences were recorded.

“We had 49 of these offenders arraigned in mobile courts; 48 of them convicted, and paid various fines.

“When you look at the past, you will realise that this special patrol has turned out to be a huge success.”

He said that the Operation Scorpion III expected to start work on Monday, Aug. 31 would last seven days, just like the last operation.

Ogungbemide decried the negligence to safety of other road users by some truck drivers and owners.

He said that the corps would bring sanity on the highways and prevent unnecessary loss of lives and properties.

Also, he said that the corps would concentrate on the metropolis during the third phase of its operations.

The FRSC boss said: “Naturally, I know that the one-week operation between Aug. 10 and Aug. 16 would have sent signals to truck operators that it is not going to be business as usual.

“We heard about several truck-related crashes that had happened after the operations.

“It is not something we should be worried about because it is also an indication for us to re-assess and review our activities, which we had actually done.

“We have realised that we should not just concentrate on the corridors, because some of these crashes do happen within the metropolis.

“That is why our next line of operation is going to focus on trucks in the metropolis in addition to the highways.”

Ogungbemide said that the FRSC had held a series of meetings with truck owners and operators on the need for them to prioritise safety, saying the corps would not abandon its responsibility.

He assured the residents of Lagos State that the FRSC would checkmate and subdue truck-related crashes and fatalities drastically.

Ogungbemide speaking on the challenges usually encountered by FRSC personnel when stopping trucks on highways for safety checks, said that the corps had not been comfortable all-along running after tankers and trucks.

He said that the FRSC had no choice than to continue its dialogue with the operators in the last few years.

According to him, the dialogue paid off, until the recent spate of truck-related crashes.

Ogungbemide said that the corps was aware of the risks involved in pursuing tankers loaded with fuel and trucks carrying unlatched containers.

“We have realised eventually that the language people understand is enforcement; despite the fact that it is hazardous, we cannot wish it away.

“Enforcement is very key. Few recalcitrant drivers still want to test the water of the law.

“That is why we want to bring sanity. It has been difficult but we must strive to achieve our aim,” Ogungbemide said.