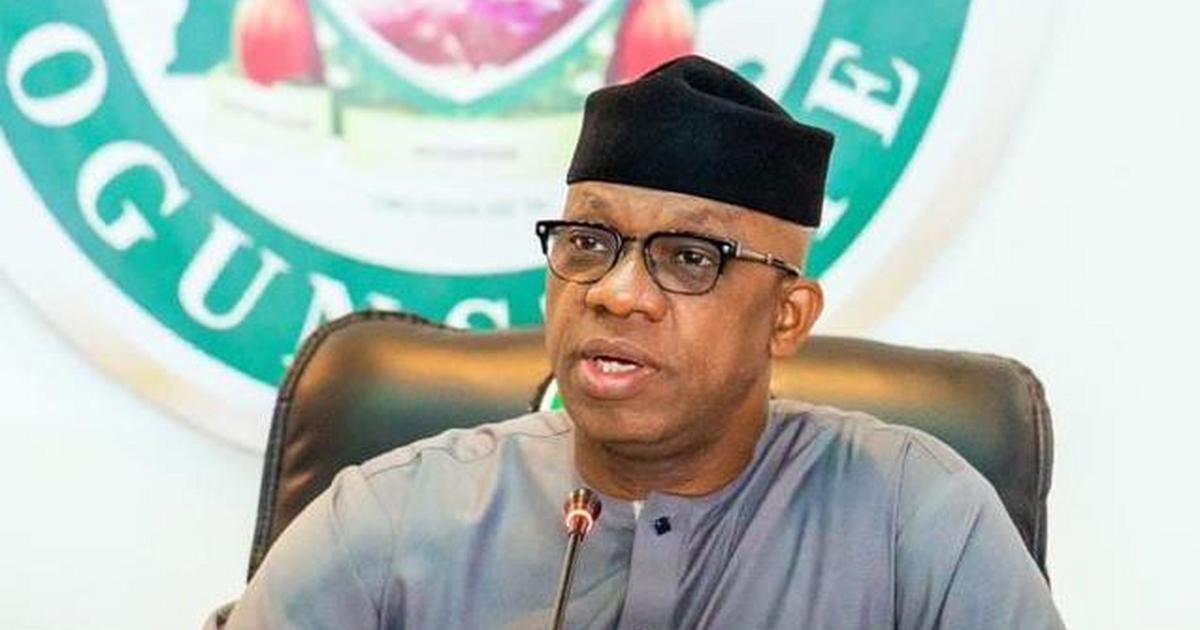 Somorin said the bonus, which was a one-time payment was applicable to all health workers in the state who were on active service as at the end of August.

According to him, it is in recognition of the understanding, maturity, and dedication with which they continued to discharge their duties and responsibilities.

“The bonus will be calculated as 10 per cent of the respective monthly gross pay of the beneficiaries.

“We are proud that the vast majority of our health workers place service to the citizens over and above any other consideration, even as they continue to draw government’s attention to issues that affect their own welfare and working conditions.

“Our administration does not take their maturity and commitment for granted.

“This special productivity bonus to health workers on active service is a demonstration of our appreciation and an indication that the welfare and wellbeing of public servants in the state, including health workers, will continue be a top priority of our government,” he said.

According to him, the administration would sustain the ongoing engagement with health workers with sincerity and openness on the issue of condition of service that has been jointly identified, which predates it.

“The government reassures the health workers and expresses optimism that mutually acceptable and permanent solutions would emerge through dialogue and engagement,” he said.

The productivity bonus was in addition to the hazard allowance which was recently reviewed upward by the administration by 300 per cent, as well COVID-19 allowance.