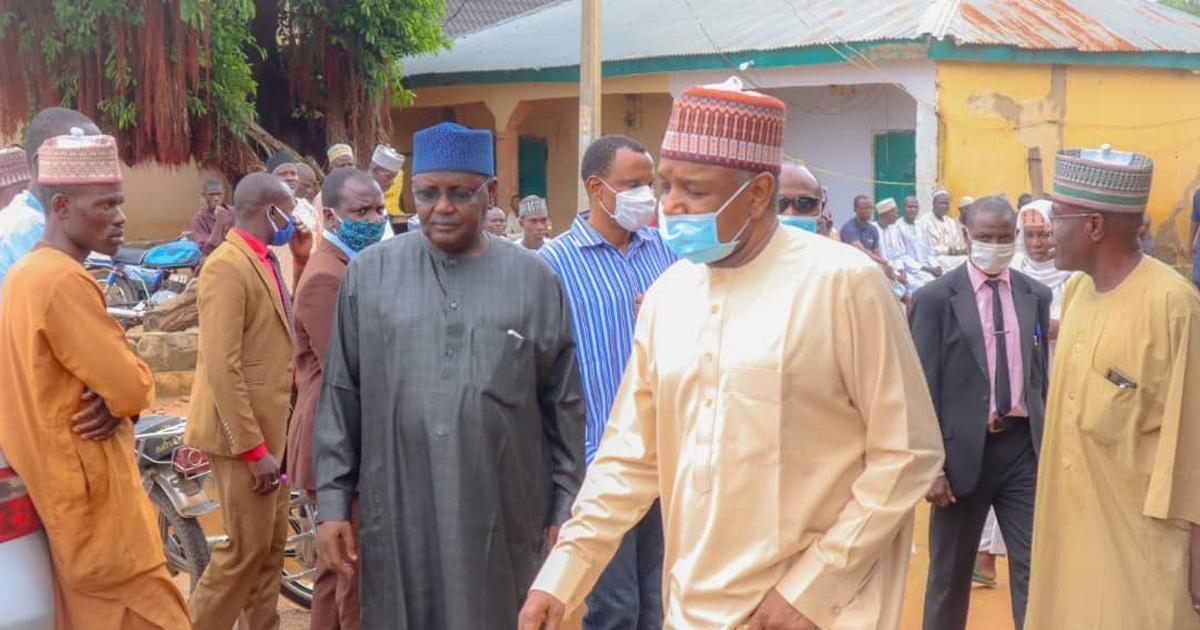 Malam Yahaya Sarki, Special Adviser on Media to Gov. Bagudu, said that the governor was accompanied on the visit by his Commissioner of Finance, Ibrahim Augie and other government officials.

“He prayed Allah to forgive the deceased, grant them Aljannat Firdaus, and give their families the fortitude to bear the irreparable loss.

“Bagudu, who also expressed deep shock, also consoled the residents and admonished them to accept it in good faith,” he said.

The statement also quoted the governor as promising to rebuild the dilapidated Mosque in the village while assuring them that the state government would also look into the possibility of rehabilitating the road leading to the village.

NAN reports that Alhaji Sani Dododo, the Chairman, Kebbi State Emergency Management Agency (SEMA), said: “at about 10.30 a.m. there was an incident at Tungar-Gegero in Jega Local Government Area, where eight people lost their lives in the canoe mishap.

“Women and children about 10 of them were onboard with only one operator, a middle aged man and he was trying to transport the people to a naming ceremony.

“They started the journey and crossed to the other bank of the stream successfully, but on their way back the canoe capsized and all the occupants drowned in the water.”

Dododo, however, said that the operator was able to save two women, adding that the remaining eight including children were all drowned in the water.