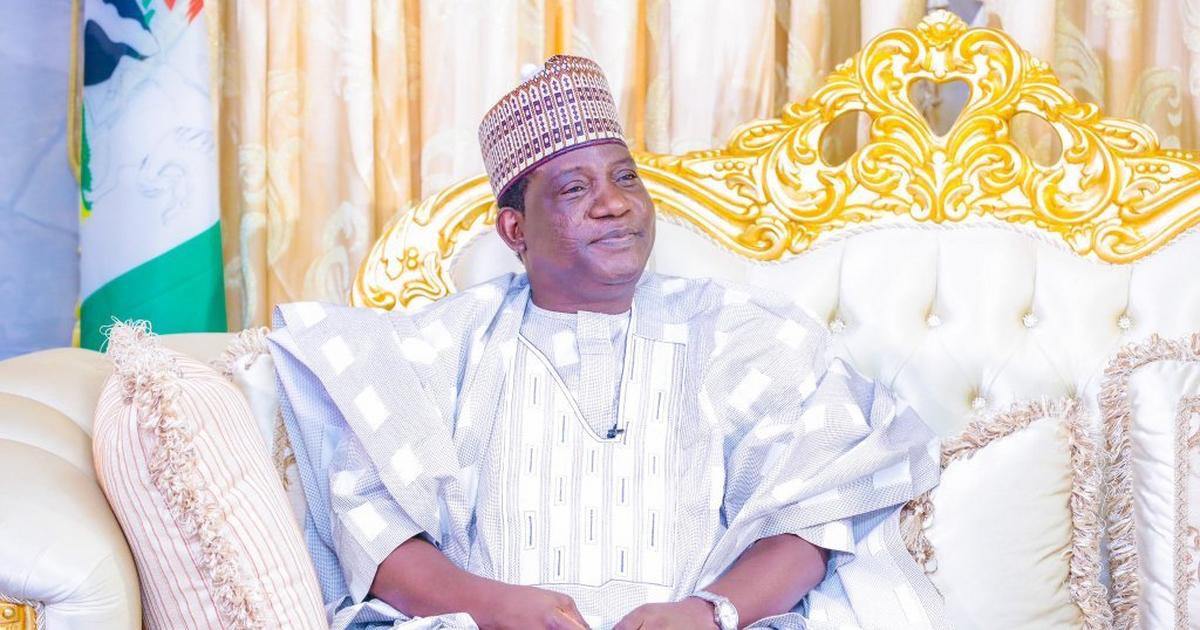 He assured that the killers of the traditional ruler would be apprehended and brought to justice.

He said the murderers who committed the dastardly act in the traditional ruler’s house on Monday night at Rasat community of Foron District, would not go unpunished.

The governor said security agencies in collaboration with local intelligence had launched a thorough investigation to arrest the perpetrators and their collaborators.

He sympathised with the family of the Royal father, the people of Barkin Ladi as well as the entire state over the unfortunate incident.

”The Local Government Chairman and heads of security agencies have briefed me on the sad development and the level of investigation so far.

” I have repeated my charge to them that the days of unknown gunmen is over in Plateau State as innocent people cannot be killed without anybody being apprehended and put to trial.

”We are using the concept of community policing to dig into this particular case and see to it that the criminals are arrested. If we do not do so, more criminals will be bold to attack and kill our citizens,” he said.

Lalong also appealed to residents of the state to intensify vigilance against criminals who were determined to disrupt the peace in Plateau at all costs, while assuring that he would not allow them to succeed.