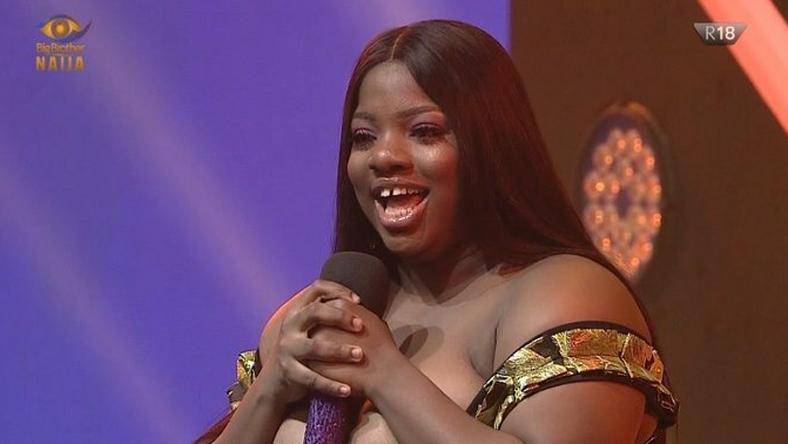 The governor said Dorathy and Neo were good ambassadors of Delta State while the show lasted.

Bachor was runner-up in the competition while Akpofure made it into the last five. 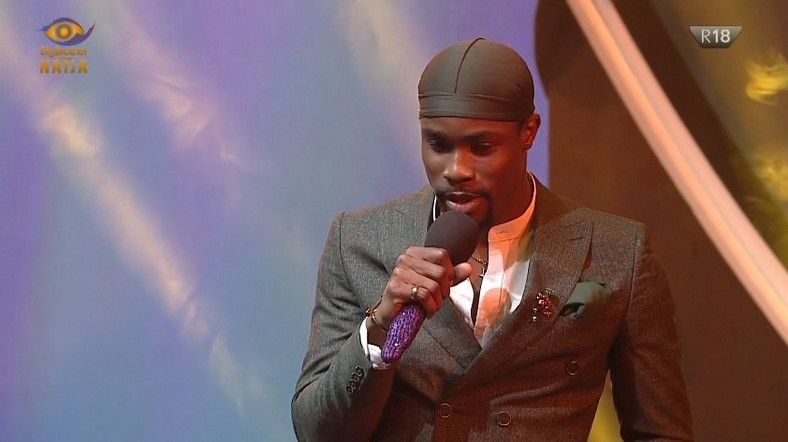 In a statement by his Chief Press Secretary, Olisa Ifeajika, Okowa said that the state government is proud of Bachor and Akpofure as good ambassadors; and reaffirmed that the government will continue to support talented Deltans to achieve their dreams and aspirations.

For Bachor, the governor stated that he wasn’t surprised that she became the last woman standing out of 10 women among 20 house mates in the competition “because of her exemplary conduct in the Big Brother house…she did not bring any embarrassment to the state.

“As a state, we are very delighted that our daughter, Dorathy Bachor, emerged the Runner Up in the just-concluded #BBNaija competition.

“We are glad that she and Neo related very well with the other housemates and survived all the evictions and avoided controversies in the house. 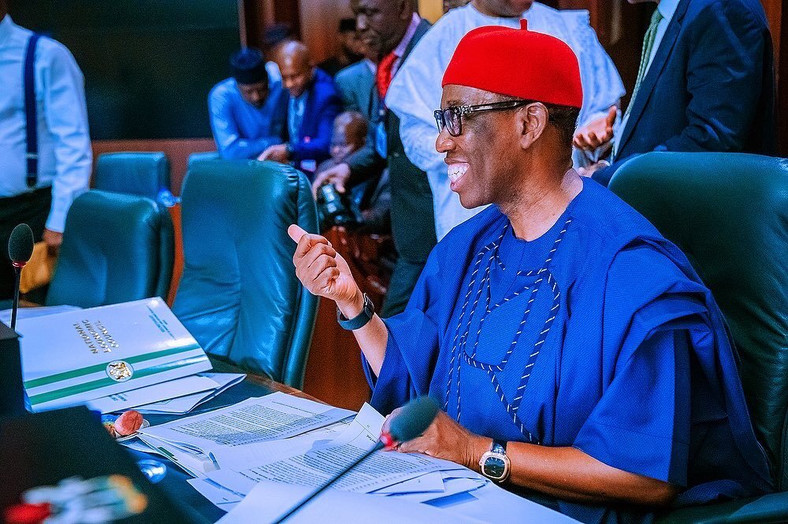 “They have portrayed the Delta character of being well behaved and worthy ambassadors of the state,’’ the governor stated.

ALSO READ: BBNaija 2020: A timeline of Laycon’s journey to victory

Okowa thanked the people of Delta and Nigerians for making their votes count for Bachor and Akpofure.

He advised them to continue to conduct themselves responsibly at all times and wished them well in their other endeavours.