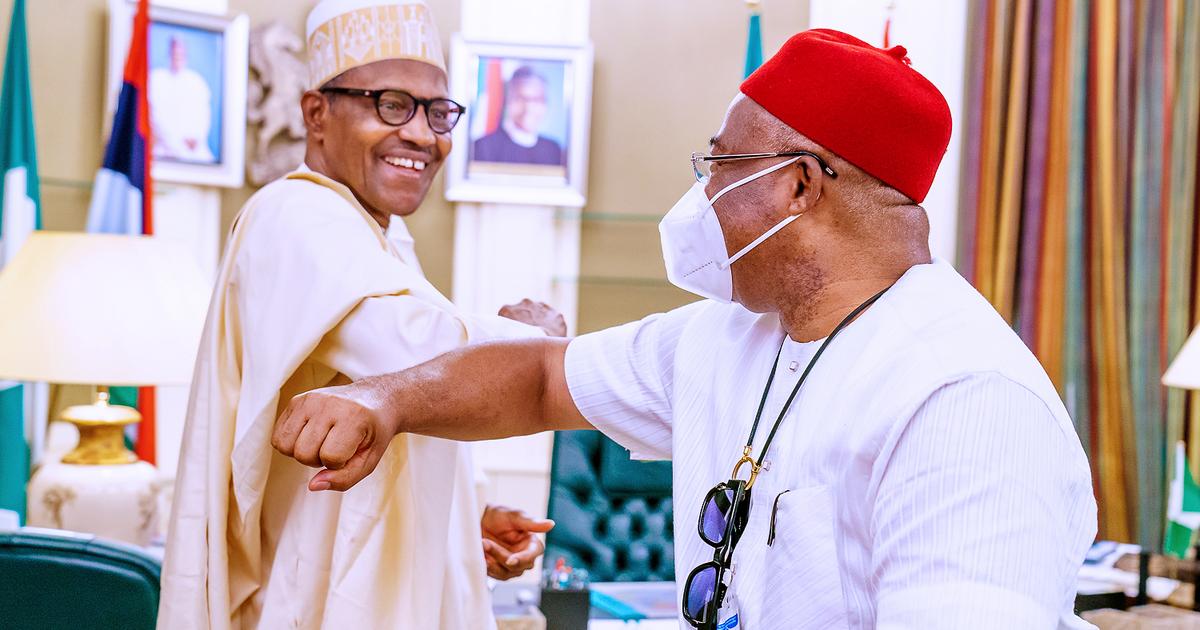 While acknowledging that work is steadily progressing on the Second Niger Bridge, the governor also lauded the president for ensuring various agricultural intervention programmes in the South East.

He said that he visited the president to update him on the problem of erosion facing some parts of Imo.

He said: “I came to see Mr President, first to greet him and share some of the issues that are confronting my administration in Imo.

“In specific terms, the level of erosion in Imo is alarming and I have taken time to explain to Mr President’’.

He told correspondents that Mr President has assured him that the Federal Government would intervene as soon as possible.

“I used the opportunity also to bring to his knowledge the development in the South East and that our people are grateful on the completion and opening of the Enugu Airport. 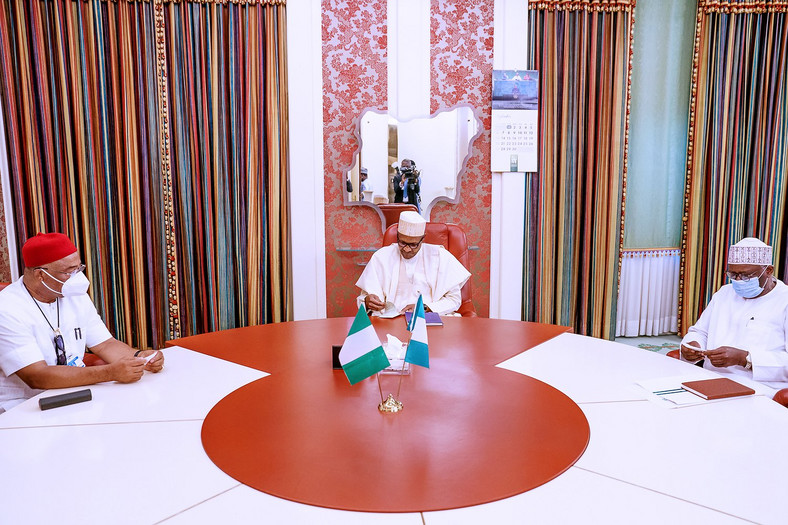 “We are also happy with the speedy pace of work at the Second Niger Bridge and the various agricultural intervention programmes he brought to South East.

“I also used the same opportunity to ask for more because you know in this business, the more you get, you must ask for more.

“I am sure and I believe that Mr President is committed toward alleviating some of the problems in the South East region and Imo in particular,’’ he said.

On the forthcoming bye-election in Imo North Senatorial District, Uzodinma said that efforts had been intensified to ensure victory for the candidate of the All Progressives Congress (APC) in the election.

He assured that he would do his best to ensure that there is no faction or any factor that could weaken the strength of the party in the state.

“Lately, I have taken time to unite the party, bring all the people in.

“You must have heard how 23 members of the House of Assembly left their parties and joined APC.

“You must have heard how a sitting state Chairman of Peoples Democratic Party left the party and joined the APC with his executive. 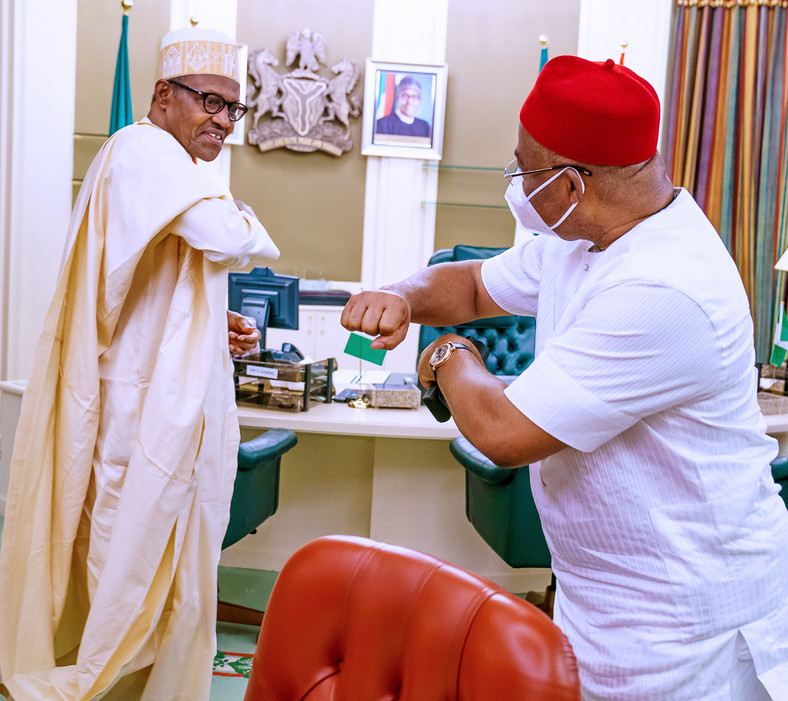 “You must have also heard how Action of Alliance (AA), the followers of former Gov. Rochas Okorocha have also returned to the APC.

“APC is the ruling party and it is very strong, not only in Imo, it is growing from strength to strength now in the entire South East region,’’ he said.

On the agitation for the South-East zone to produce the next President in 2023, the governor said: “Well, you know the position is not vacant now.

“There is a sitting president and we are practising partisan democracy and not tribal democracy.

“So, the emergence of presidential candidate will come on a party by party basis, not tribe by tribe basis.

“But if there are other internal factors that will form part of the considerations for parties taking a decision, of course, that will be entirely the job of the leadership of those political parties.

“And I think that is the right thing to do’’.