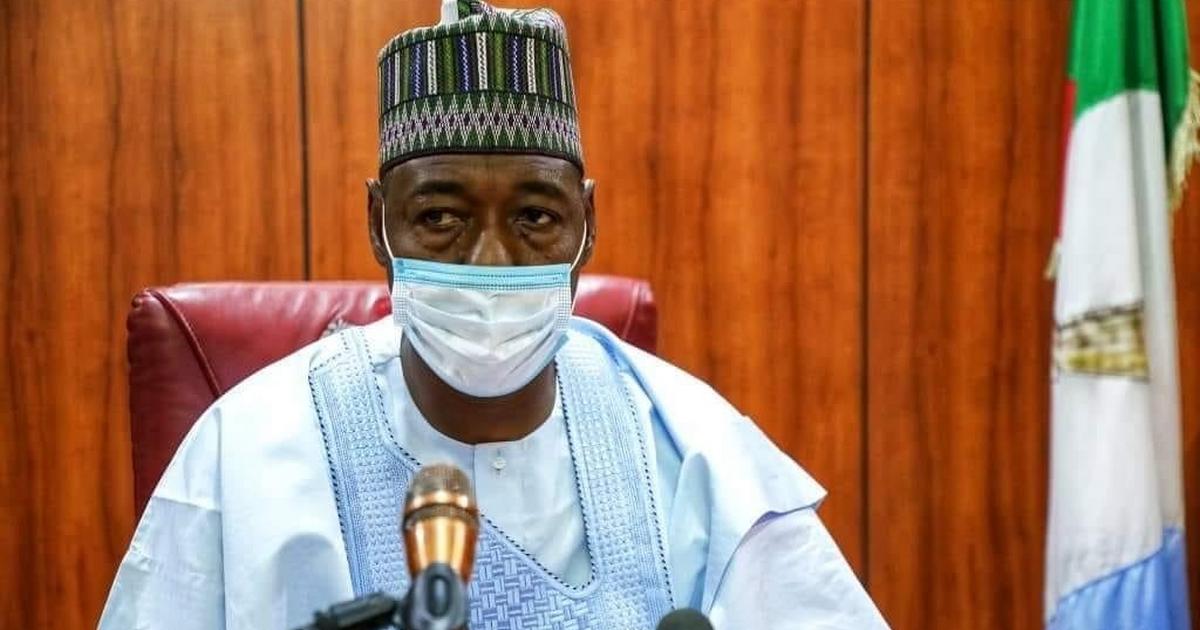 He said “This year’s tree planting campaign which is the first of its kind in the past ten years, became necessary due to pressures from desertification, deforestation, soil erosion, poverty, and insecurity.”

Zulum expressed concern over desertification facing the state, noting that his administration was committed toward reversing the scenario.

“Government has already commenced raising of some seedlings, with the annual 1km desert reclamation programme which is handled by the Ministry of Environment.

The governor also announced a policy under which all construction in the state would be accompanied by planting of trees to cushion the environmental impacts of such developmental projects.

The governor also presented gas cookers to women to promote other alternative sources of energy for domestic use.

Earlier, the Commissioner for Environment, Alhaji Modu Walama said one million assorted trees including those with commercial values would be planted in nine Local Government Areas.

The News Agency of Nigeria (NAN) reports that the trees include moringa oleifera, baobab, mango, eucalyptus, guava, cashew, neem, pawpaw, and tamarind among others.

NAN report that Borno is among one states worse hit by the negative impacts of climate change in Nigeria.

The sustainable development goal number 13 urges the global community to “take urgent action to combat climate change and its impacts by regulating emissions and promoting developments in renewable energy.