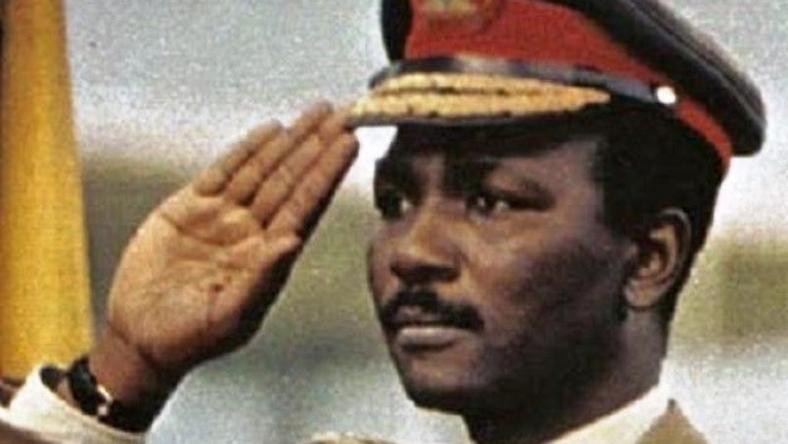 In other words, he wasn’t ready for the position that had just been thrust on him.

A coup d’état by a group of junior officers led by Major Chukwuma Kaduna Nzeogwu in 1966 had ended the reign of Nigeria’s civilian government led by Prime Minister, Sir Abubakar Tafawa Balewa.

Some mostly northern and western politicians were killed during this coup. 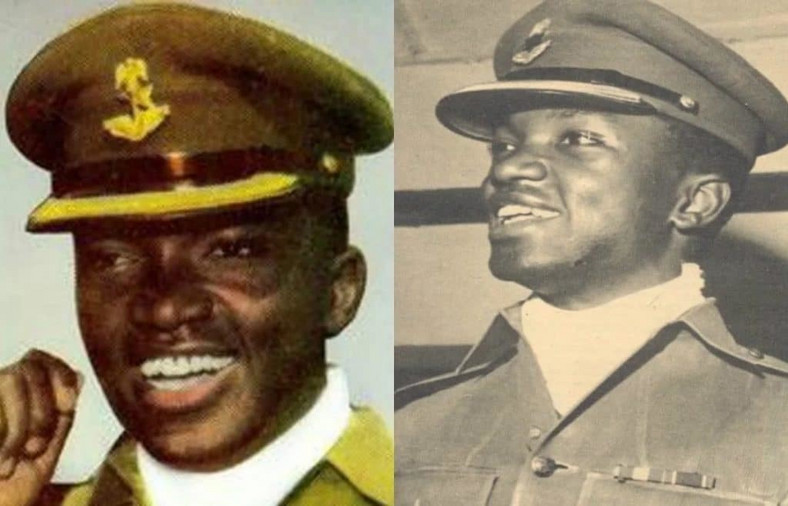 Gowon returned from his course at the Joint Staff College, Latimer UK, two days before the Nzeogwu coup. His late arrival probably exempted him from the hit list of the coupists.

Following Aguiyi-Ironsi’s assassination, Gowon’s unusual background as a northerner who was neither of Hausa nor Fulani ancestry; nor of the Islamic faith, made him a particularly safe pick to lead Nigeria.

Gowon became Nigeria’s third president and youngest Head of State when he assumed the reins on August 1, 1966, just two months shy of his 32nd birthday on October 19.

His time as military Head of State is the longest in Nigeria’s history. Gowon was president for 9 years.

On July 29, 1975, while Gowon was attending an OAU (Organisation of African Union) summit in Kampala, a group of military officers led by Colonel Joe Nanven Garba, announced his overthrow.

The coup plotters appointed Brigadier Murtala Muhammad as new Head of State, with Brigadier Olusegun Obasanjo named as his deputy. 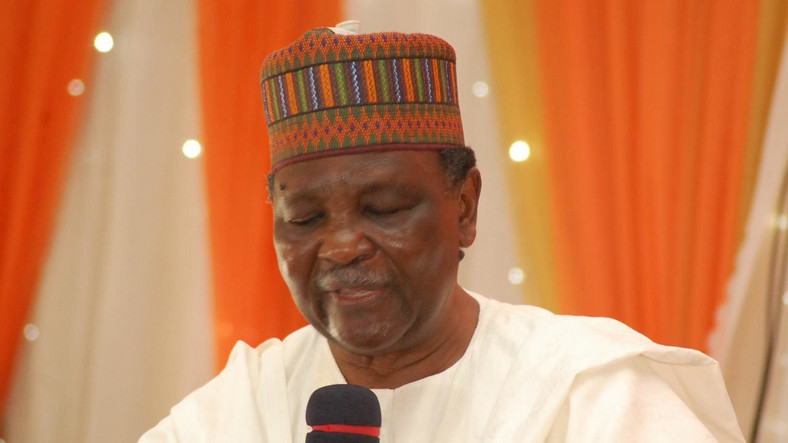 “I felt petrified when I took over as Head of State,” Gowon, who was president during Nigeria’s bloody civil war, said during a reality history competition organised by ANISZA Foundation and Gallery.

The event was put together to commemorate Nigeria’s 60th independence anniversary.

Gowon added that his ambition at the time was just to be a good soldier, until the coup plotters came calling. “I never planned to be the president, it just happened,” he said.

The former head of state interacted with hundreds of Nigerian youths during the virtual event.

He also relieved some of his life experiences and counseled young Nigerians on the right attitudes and values.

“We can live in peace and unity irrespective of religion and tribe,” the 85-year-old Gowon said. 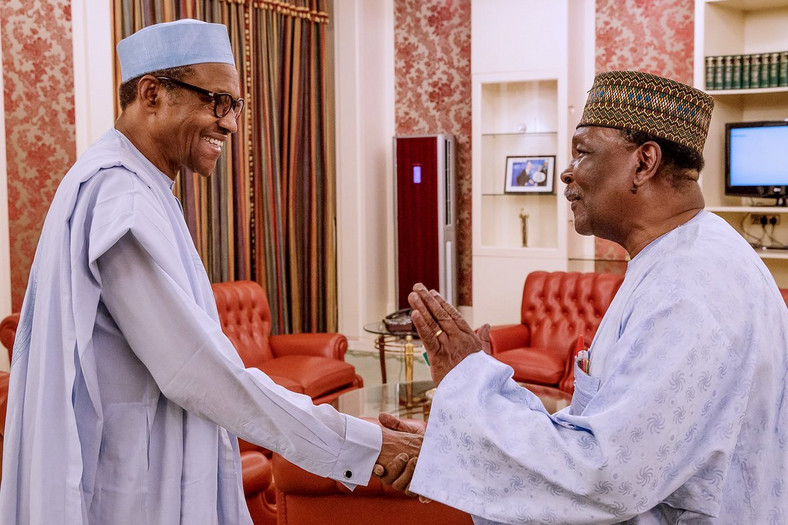 The host of the talk show and ANISZA founder, Novo Isioro, explained that the event, and the whole idea of ANISZA is to educate Nigerian youths, especially secondary school students, in Nigerian history by using photographs and other visual elements.

Isioro is an alumnus of the Pan Atlantic University, a visual communication strategist and photographer who served as Nigeria’s presidential documentary photographer in the Office of the Vice President.

She left for the United States in 2019 to further her education at the New York Film School.