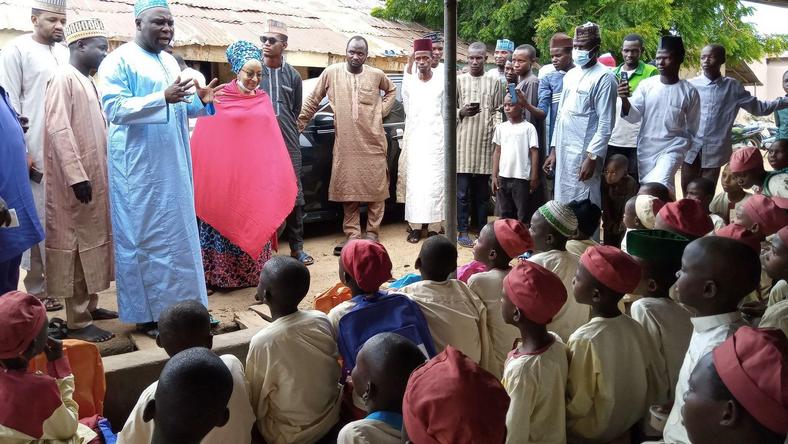 Henshaw lamented that the current data released by United Nations International Children’s Fund (UNICEF) on out-of-school children in the world which rated Nigeria the highest with 10.5 million children.

“This report shows that Nigeria has the highest number of out-of-school children in the world, and we have a population of 180 to 200 million people with 10.5 million children without future, education or skill.

“The question is in the next 10 years, when Nigeria will be 70 years, where will these 10.5 million out-o-school children be, or what will they be doing; this tells you that insecurity in the country will be on the increase,” Henshaw said.

Also, he regretted that Nigeria at 60 had yet to get it right in education, health, security and poverty alleviation for its citizens as a country.

“Today, Nigeria is 60. We are looking back at 60 years of independence, the reality of the nation today is it commensurate with the hope and expectations that ushered us independence in 1960? The answer is no.

“What we have today is agitation for disintegration from different regions which threaten the nation’s unity,” he said.

In his goodwill message, Eze Ndubueze Olumeni, the paramount ruler of the community, commended the group for its philanthropic services.

The monarch, who was represented by Chief Collins Wagba, described NAS’ gesture as worthwhile and called on other groups to emulate such humanitarian services rendered to the public by the group.