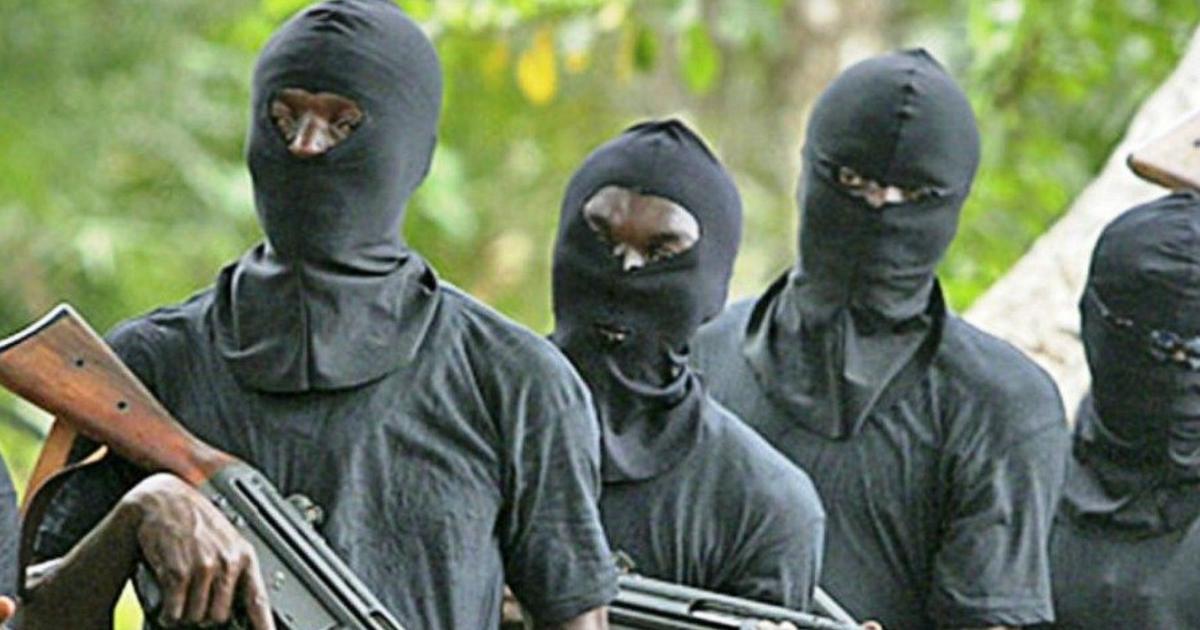 He said that the incident took place at the residence of the former Commissioner for Local Government and Chieftaincy Affairs in Gamji, Bakura Local Government Area of the state, on Tuesday.

“At about 4:30am, a large number of armed men invaded the house and kidnapped two of his children and two others including an NSCDC officer on guard duty at the house.

“One person was shot dead while a woman was wounded in the process”, he said.

Shehu said the command had deployed its operatives to search and rescue the victims, as well as apprehend the assailants.

“The Command further assures the former commissioner and indeed all the people of the state that it would do everything possible to get the abductees released and back home as was the case of the six kidnapped victims including two district heads of Basasa and Ruwan Gizo in Talata Mafara and Bakura local government areas.

“The Command appeals to members of the public to avoid confronting gunmen during such invasion but report the incident on time to the police or any security agency nearest to them for prompt action”, he added.

According to him, normalcy has returned to the area while the command will update members of the public on any development.