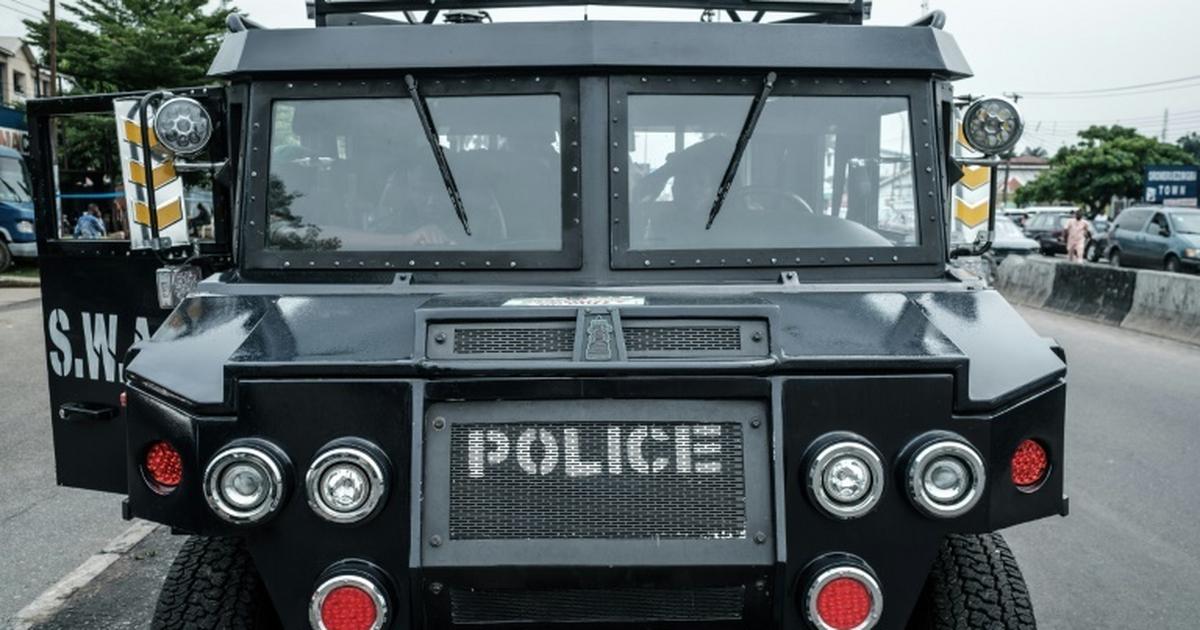 The spokesperson of the FCT Police Command, Anjuguri Manzah, said in a statement that the gunmen attacked around midnight.

He disclosed that five of the 10 people abducted were rescued by a joint team of Police operatives from the command’s Special Anti-Robbery Squad (SARS), Rapid Response Squad, and Zuba Police Division who responded to the scene.

“A concerted effort has been deployed to rescue the remaining five victims that are still with the hoodlums who escaped into Niger State through a nearby forest that is surrounded by rocky terrain,” he said.

The deputy superintendent assured members of the public that the Force remains committed to deploying proactive crime-fighting measures to ensure the security of lives and property in Abuja.

The attack comes just days after an internal memo signed by the Comptroller, Enforcement of Customs headquarters, H.A Sabo, noted that Boko Haram terrorists are planning attacks in the capital city.

He said in the leaked memo at least five terrorist camps were already set up in and around Abuja in anticipation of the attacks and called for enhanced security awareness.

The Nigerian Army last month discovered a bomb-making factory belonging to members of Darul Salam, identified as a terrorist group, during a clearance operation in Uttu, located in Toto local government area of Nasarawa, a state sharing borders with the FCT.

Over 400 family members of the group’s fighters were recovered from the forest by troops, while many fighters fled.