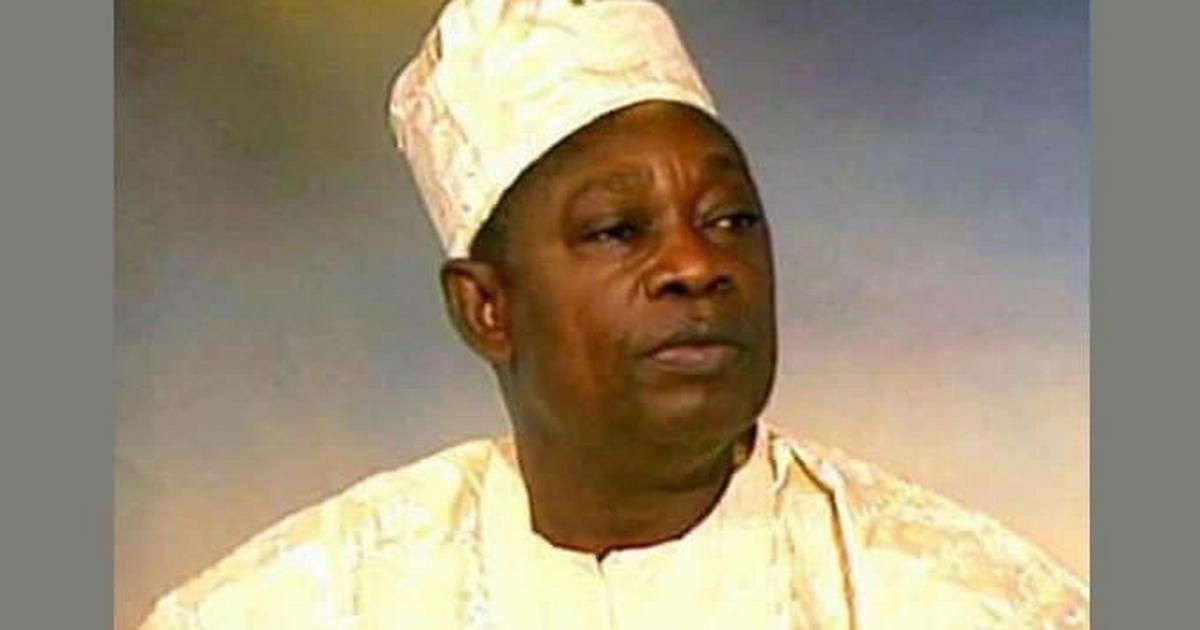 In a statement on behalf of the family, Tundun Abiola, the daughter of the late politician said the police have been informed about the incident.

The statement reads in part, “The hoodlums subjected the family to extreme emotional torture and harassment and stole cash and other valuable items belonging to the family. The police have since been informed. The crime is being investigated. 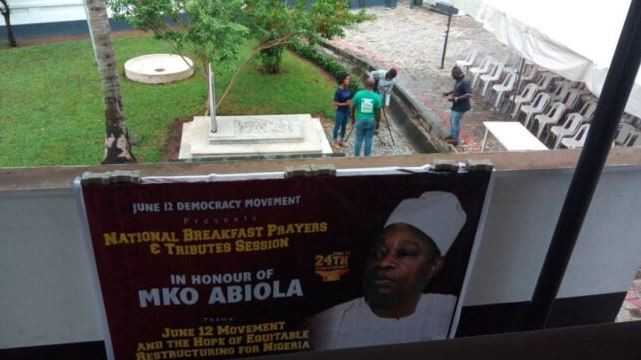 “We are consoled by the fact that no life was lost in this unfortunate and frightening incident.

“We give glory to Almighty Allah and we thank friends and family members across the world who have called and sent messages of support and solidarity.”

Reacting to the incident, spokesman of the Lagos police command, Bala Elkana said that some suspects have been arrested in connection with the robbery.

He said, “We have suspects in custody. We have commenced investigation.”

According to Premium Times, the Lagos State police commissioner, Hakeem Odumosu, has visited the family.

In 1993, Abiola contested for president and won, but the presidential election was annulled by the military government of Ibrahim Babangida.

Twenty-five years after, President Muhammadu Buhari declared June 12 as a Democracy Day in honour of Abiola and also awarded the national honour of GCFR posthumously on June 6, 2018.