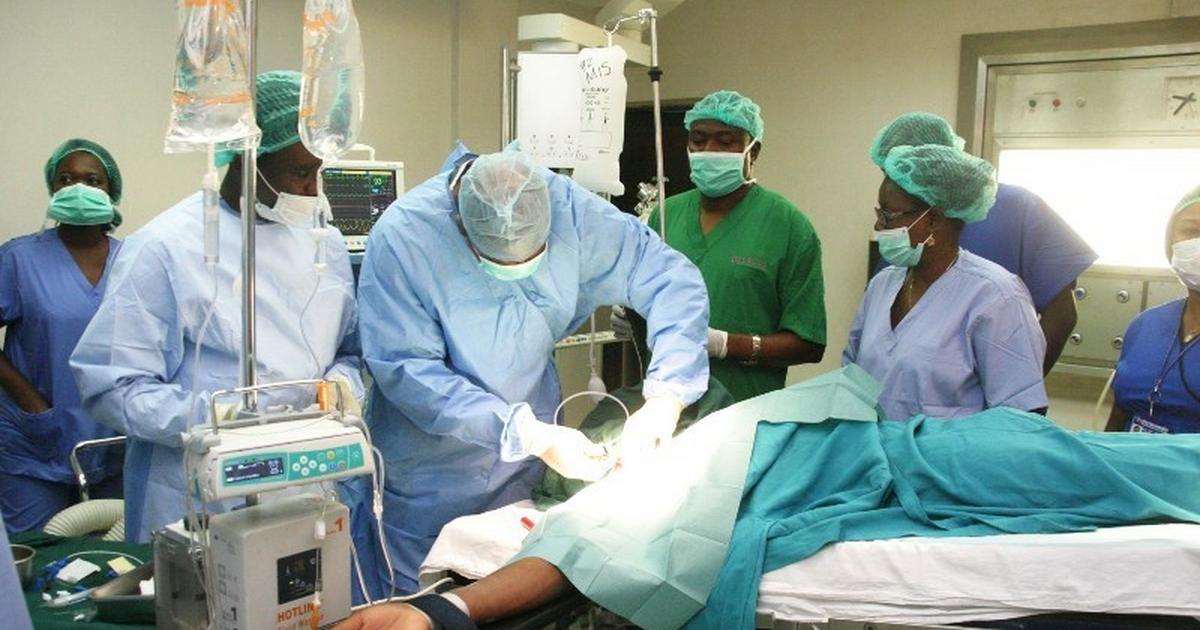 On August 26 and 29, Pulse ran two exclusive stories on the predicament of the doctors after speaking with frontline healthcare workers and patients in a slew of COVID-19 isolation centers in the Federal Capital Territory (FCT).

The reports left the relevant authorities sore embarrassed, sources have disclosed, and a scramble commenced to look for money to pay the healthcare workers.

ALSO READ: How doctors are treated like slaves in Abuja COVID-19 isolation centers and owed allowances for months [Pulse Exclusive]

On August 31, Pulse also exclusively reported that the doctors were embarking on a strike after being owed inducement and hazard allowances for three months.

On September 7, two healthcare workers battling the pandemic in Abuja rang Pulse to say they had begun receiving bank alerts, while stressing that they hadn’t been paid what was owed in full.

One nurse who craved anonymity for this story said; “we have received an alert for the payment. So, it basically went from N20,000 a day to N2,000 a day. That’s what we received. This is a lot less than we would have gotten if we were carrying out our normal duties. 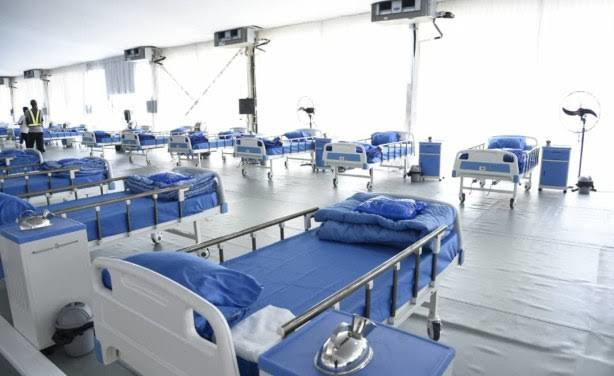 “What we’ve just received is just a little above the minimum wage per month,” the nurse added.

Healthcare workers in Abuja were promised the following in daily inducement allowances when they donned their scrubs to battle the pandemic: N50,000 for doctors, N30,000 for nurses, pharmacists and laboratory scientists; and N20,000 for hygienists (cleaners).

A doctor who also pleaded that his name be left out of this story, said; “We’ve just received an alert for hazard allowance. But the inducement allowance promised to those who worked at the COVID-19 isolation and treatment centres was not received. 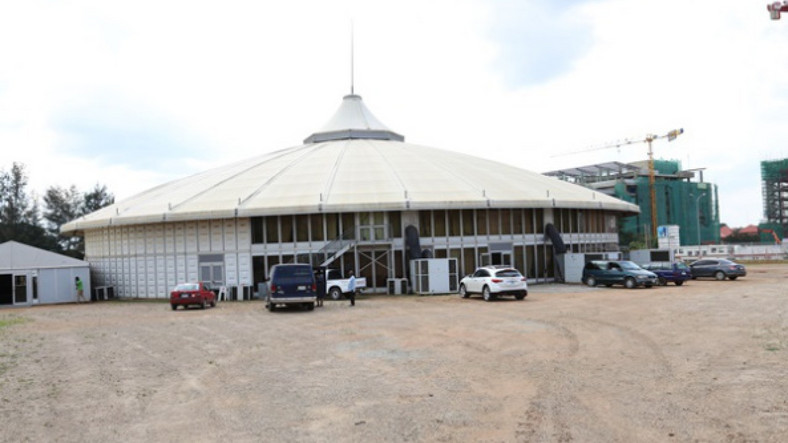 Officials of the Federal Capital Territory Administration (FCTA) did not respond to repeated requests for comments on why the healthcare workers are not being paid in full.

Strike has been called off

During an Emergency General Meeting (EGM) on Monday, September 7, the Association of Resident Doctors in Abuja (ARDA), resolved to call off their strike.

Resident doctors are those who have graduated from medical school and are training as specialist consultants. They dominate the emergency wards in Nigeria’s poorly equipped hospitals.

“Arising from the EGM today, it was resolved that the ongoing strike action be suspended effective 8am tomorrow, Tuesday 8th September, 2020.

“Kindly bring this information to the notice of our respective Medical Directors. Thank you for your cooperation and understanding,” a memo from the PRO (Public Relations Officer) of the ARDFCTA reads. 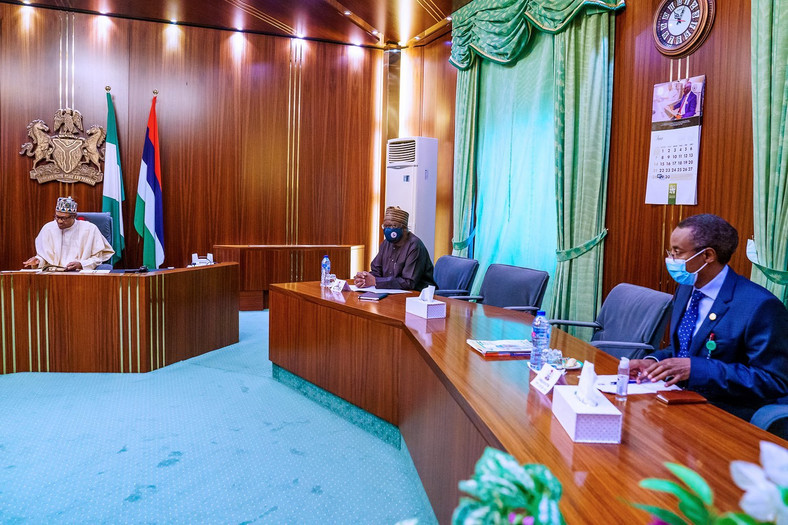 One doctor tells Pulse that “it is shocking that the ARD FCTA has called off the strike even though the salaries we have received so far from the IPPIS (Integrated Payroll and Personnel Information System) have been irregular.

“We have also not been paid our inducement allowances as promised to all health workers at the COVID-19 isolation centres.

“We also wonder why the strike is being called off when there is an ongoing strike by the National Association of Resident Doctors NARD.”