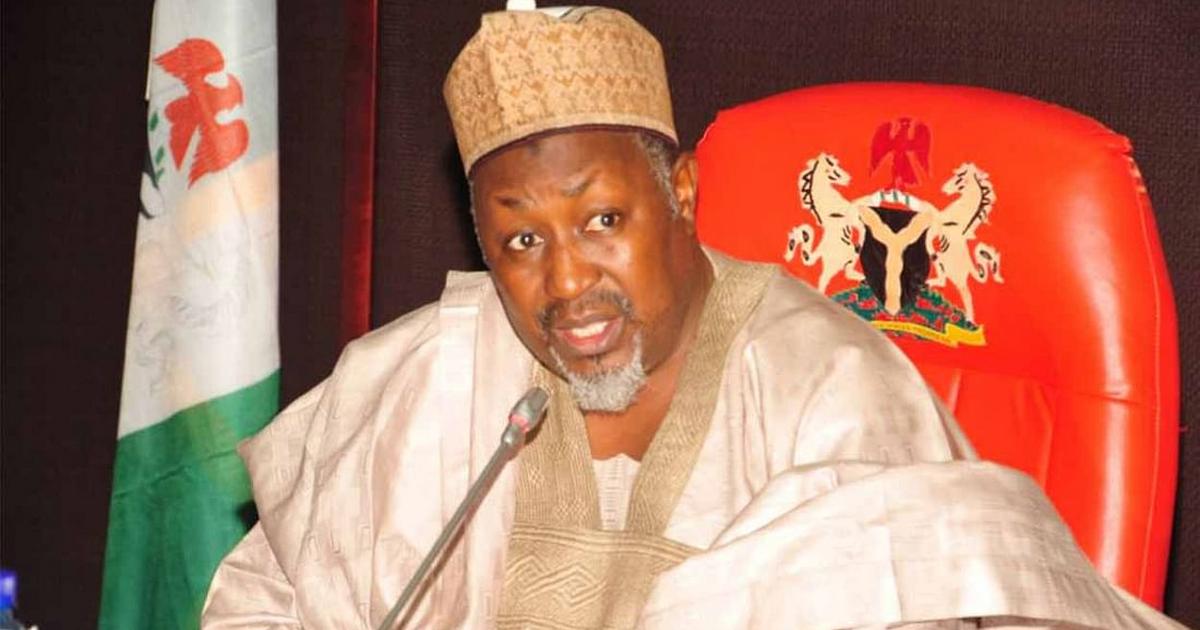 Gov. Muhammad Badaru, made the disclosure while speaking with newsmen on Tuesday in Dutse.

The governor, however, said he could not immediately give the exact number of casualties, adding, “You see to put the number of how many people died, you see this keep increasing.

Badaru, who condoled the families of those who lost their lives and sympathised with those whose property were destroyed in the current flash floods assured them of his government support.

He noted that not many people died in the flash floods, adding that some died as a result of heavy rainfall which led to sudden collapsed of their houses.

“What we have seen today is not the traditional flooding, we are still praying and hoping that Hadejia valley would still be intact until the end of the rainy season.

“A lot of embankment had been built up around the valley. In the last five months we have been putting embankments in places where floods occurred.

“This year, we have experienced less flooding in those areas where we have provided mitigation.

“Most of the flooding this year were in places where we didn’t envisage but we will still analyse.

“This year, there is heavy downpour and if you analyse with the number of houses that have gone down, I think more than 51,000 houses destroyed, but we are still counting.

“The instant rain come up and poured, and because of the fact that the houses cannot keep off and they keep going down.

“And in some cases is not about flooding but heavy rainfall that destroyed the mud houses that our people have and that has been the trend this year,” Badaru said.

He said the flood submerged many towns and areas which were too numerous for him to visit but assured to support the affected communities as soon as he gets a comprehensive report from the committee set up to ascertain the damage.

“I think even our estimates of 51,000 houses is based on the towns that we have been to but I am sure by the time our team comes back from the fact finding mission and going round the whole of the state we will get the exact number,” the governor said.

According to him, 21 persons lost their lives in the mud houses while four others drowned in the rivers.

“It is really tragic and we are putting a lot of mitigating mechanism to checkmate it.”

The governor commended the Federal Government for the construction of embankment on Hadejia River and other support programmes to control flooding in the state.

He added that the Federal Government was also supporting the state to arrest the unfortunate incident through its ecological fund,.

The News Agency of Nigeria (NAN) gathered that arrangements were on the top gear to relocate some of the communities in flood prone areas of the state.

The affected communities continue to experience loss of lives and property every year due to flood and heavy rainfall in the state.