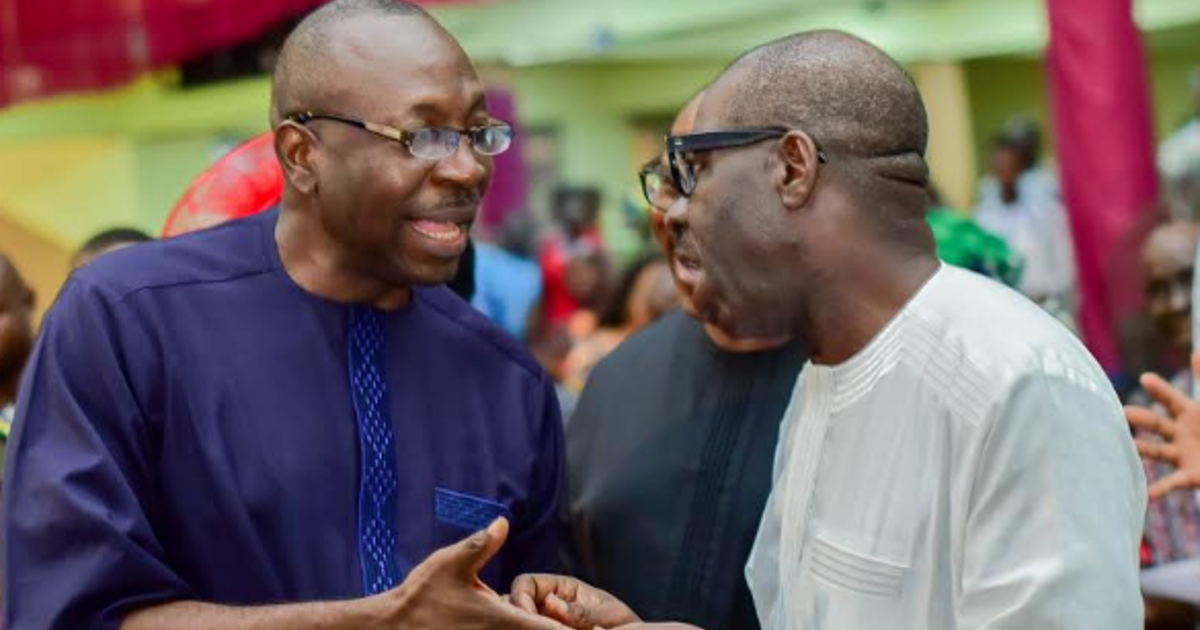 Officials of the hotels visited told NAN that the high volume of guests was not unconnected with the Sept.1 9, governorship election in the state.

Some of the officials, who spoke on the condition of anonymity, told NAN that most of the reservations were done in groups either by organisations or individuals.

They said that many of the reservations were also made many weeks back.

NAN observed that some newsmen accredited to cover the elections, who arrived Benin since Wednesday, encountered difficulties securing affordable hotel accommodation as they failed to make reservations ahead of time.

Some of the media practitioners are milling around the Nigeria Union of Journalists (NUJ), Press centre on Reservation Road, however, strategising on the best way to conduct coverage of the Saturday election.

A hotelier, Blessing Uwe, who runs a hotel on Airport road, said that the last time the hotel had full capacity was in December 2019.

“Many of our guests have booked ahead of time and we had many coming since Wednesday who couldn’t find space,” she said.

NAN observed that newsmen and election Observers were seen expressing worry over the situation as they also struggled to sort out accreditation at INEC office on Sapele Road.