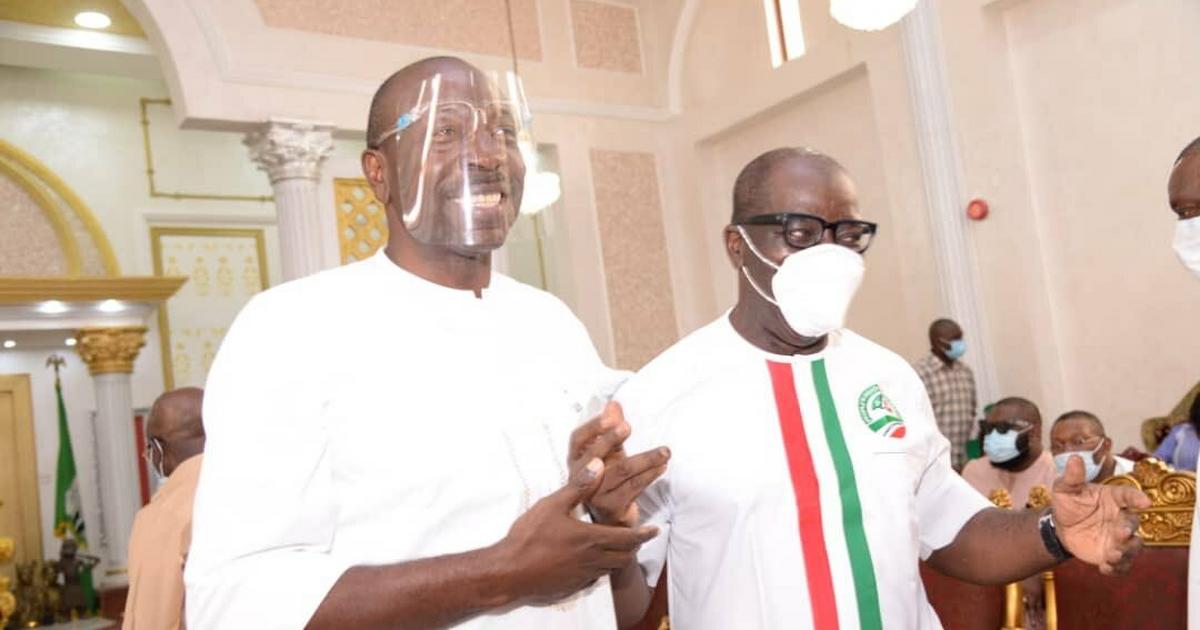 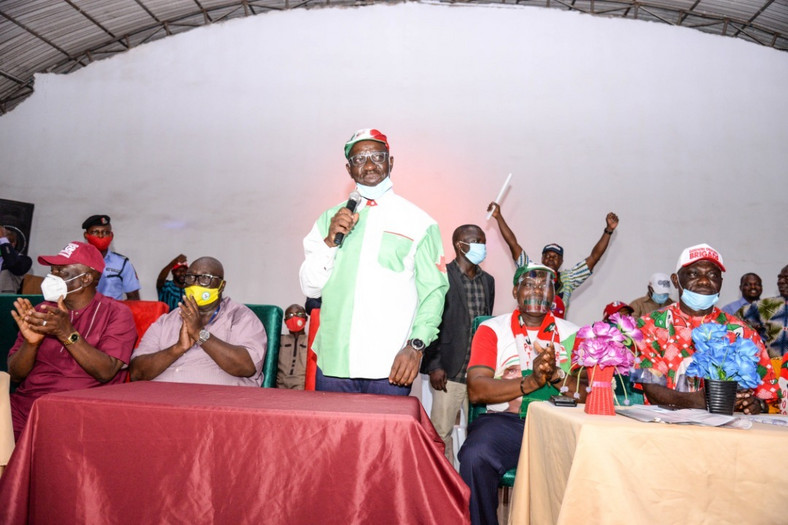 According to INEC, a total of 557,443 voters were accredited for the election, which registered violence in some areas of the state.

All the 12 other candidates finished the election with a combined total of 5,833 votes.