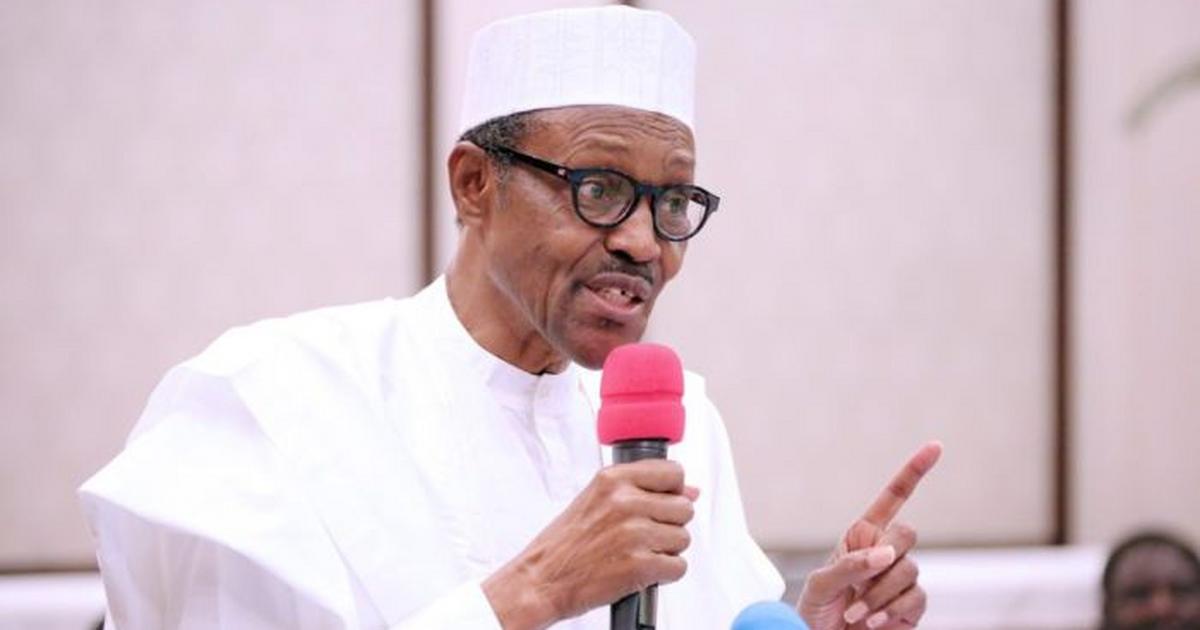 He noted that there was need for more effort to increase food production and self-sufficiency, assuring that the federal government would continue to promote policies that favour investments in the agricultural sector.

“The coronavirus pandemic has illustrated more than any event in recent history how countries must strive harder to protect food systems. It has also exposed the limits of dependency on other countries.

“In the last five years, we have recorded notable achievements. Despite the decline in GDP by 6.1 per cent in Q2 of 2020 as a direct result of coronavirus, the agricultural sector continued to grow because of government targeted policies,’’ he said.

The president, who commended Nigerian farmers for contributing to the stability in food security, said the favourable rainy seasons should serve as encouragement for many to take up farming as a vocation.

“I am pleased to note that most Nigerians are taking advantage of the opportunities in the agriculture and agric-business sector.

“I want to assure you that this government will continue to support these initiatives and many more to come,’’ he said.

The president also said efforts would be channeled to innovative ways of farming that will guarantee maximum output.

“To protect agricultural investments and boost confidence to our farmers, we have deployed thousands of agro-rangers and integrated rural communities to the formal economy by extending access to credit and inputs to rural farmers and building feeder roads.

“We have invested in building our strategic grain reserves in recent years which we recently released significant quantities to cushion the adverse impact of the COVID-19 pandemic to vulnerable households and industries,’’ he added.

Buhari sympathized with farmers and families that lost loved ones to recent floods in the country, assuring that the government will support those that were affected.

Earlier in his remarks, the Chief of Staff to the President, Prof. Ibrahim Gambari, noted with concern that the recent surge of food prices was gradually evolving to a food crisis with the ability to threaten the nation’s food security.

He, however, described as welcome development the reported decline in prices of food items as new grains are being introduced into the markets across the country.

Gambari, who is also a member of the National Food Security Council, disclosed that he met with agricultural commodity associations to ascertain the remote and immediate causes of the spike in the food prices.

He said: “Yesterday, my office as the secretariat National Food Security Council, met with the agricultural commodity association to ascertain the root causes of the recent spike in food prices and craft mitigating strategies to what could be a potential crisis.

“Although, various concerns were raised of the root cause of increase in commodity cost, we have been informed that prices are actually on the decline as new grains have been introduced to the market.

“For example, new maize which was previously sold for N25,000 per bag is now being sold between N12,000 and N17,000, and it’s expected to fall between N7,000 and N8,000 per bag by November, according to the various leaders of agricultural commodity association.

“The price decline has also been experienced in millet, beans and sorghum. The hike, therefore, is to be seen as a transient situation.’’

Gambari reiterated the determination of the Buhari administration to address the transient nature and pricing of foodstuff in the country.

Also speaking to State House correspondents at the end of the meeting, the Vice-Chairman of the Council and Governor of Kebbi, Alhaji Atiku Bagudu, said President Buhari was updated on food security situations by six state governors who represented the six geo-political zones of the country.

He equally expressed the hope that prices of food items would soon crash as new grains had continued to flood markets in the country.

Bagudu disclosed that President Buhari used the opportunity of the meeting to sympathise with victims of flood disasters across the country.