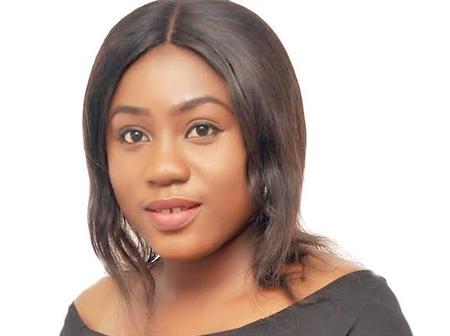 I got married when i was 20 to a man that by all accounts wasn’t bad, but he wasn’t good for me. Long story short, I was married to a loser. He didn’t necessarily do anything wrong, he just didn’t do anything at all. Now, I am not a “typical woman” if there even is such a thing. I love myself. Sure, there are things I want to improve, but I don’t have a problem with my age, or intelligence, or what my body looks like, or my personality- those things that seem to stereotypically plague women just don’t bother me for whatever reason. I have a career where I make more than enough money on my own to live comfortably. I know how to use power tools, fix my own car, and google the shit out of anything else that needs to be done. I say what I mean, and expect others to do the same, none of this passive-aggressive nonsense. But I’m stubborn as a mule, and marriages are supposed to last, so even though I was the primary breadwinner, and did most of the things around the house, and raised my kids mostly on my own, I still spent 13 years in that worthless marriage. At the end of the day, my husband felt like I didn’t need him, because I am very capable. But he was wrong. I needed support. I needed a partner, a friend. Even someone who would see how hard I was working to just keep my head above water. I couldn’t manage EVERYTHING on my own; and I still can’t.

For some perspective at how emotionally isolated I was, I struggled with infertility for three years; I had to take tons of medications & shots that made me sick, tired, have hot flashes, body aches, and migraines for those years; not to mention the emotional drain of every month without fail seeing a single pink line on that damn stick. The emotion of going through a bulk pack of pregnancy tests, or taking photos of your cousin’s child’s first birthday (for the child they conceived after you started trying), is just… a lot to bear; I was very open with my struggles, because i think it helped other people too. Somehow, my husband wasn’t even aware this was a thing that i was needing support in. he had no idea. and it’s not because i didn’t tell him or directly ask him. he just was that thick and lost. he was a five year old trapped as an adult- lacking the ability to give support in that way.

And once I had kids, he was actually more of a burden than a help. I spent most of my time walking on eggshells, trying to balance being exhausted from a high-demand job, making dinner, and praying the kids (who are all-around good kids) didn’t do anything to “poke the bear” while my husband played games on his phone and mostly ignored them. I spent more time trying to keep them from upsetting him than anything else.

When i finally asked him to please leave, everything improved immediately. I could breathe again. I was free of so much dead weight. I was so, so happy to just not-have-him around. It was so much better, I never looked back, and I was ok on my own. Sure, I crawled in to bed every night, feeling ready to collapse at the end of the day. Kids are demanding, after all. But I was free. And I was happy. But it wears on you.