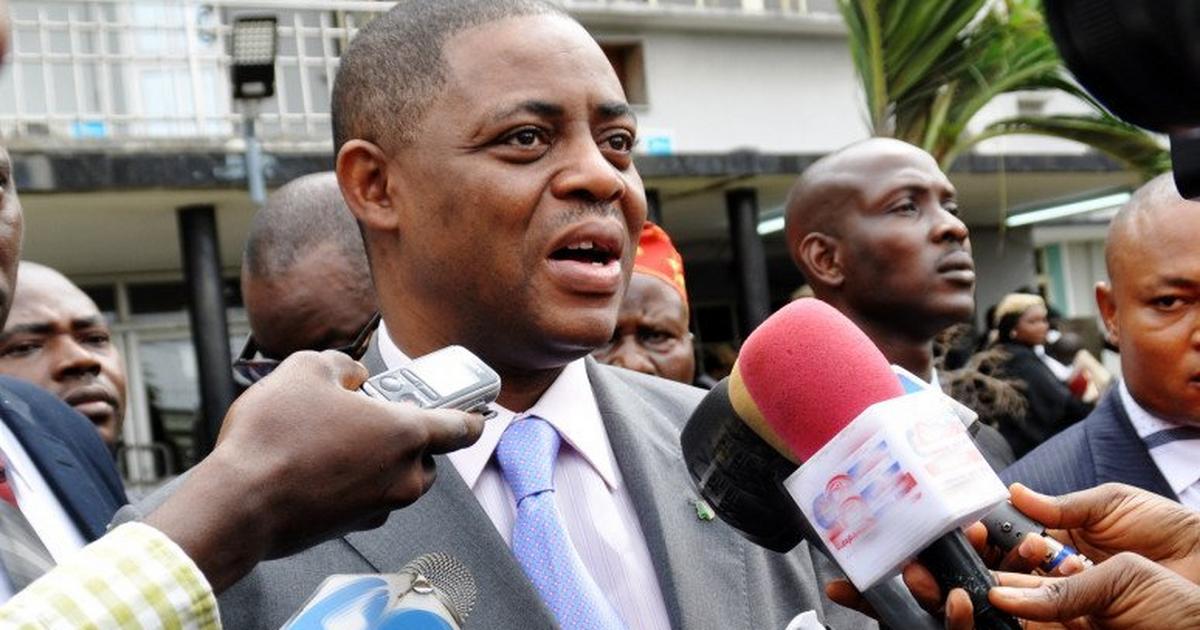 The politician also apologised to the Nigeria Union of Journalists, family members, friends, and colleagues of the journalist.

The minister had during the conference angrily referred to the journalist as a stupid man and also threatened to report him to his publisher after the reporter asked him about the sponsor of his tour in the oil-rich South-South states.

Speaking on Friday, August 28, 2020, during a press conference at the Government House in Uyo, Akwa-Ibom capital, Fani-Kayode said his reaction to the question was undefendable, adding that he disappointed himself and his family.

He said, “I’m deeply sorry for the manner I reacted to the said reporter. I was too hard on him. The question was mischievous, but I fell for it.

“I should have been smarter than that. I am using this opportunity to reach out to him, and I hope he will be kind enough to forgive me.”

“I disappointed myself, my family and friends, my colleagues and even my bosses, those who hold me in high esteem.

ALSO READ: Fani-Kayode didn’t just lose his mind, he never had one

“I have regrets, it was not my finest day. No leader or public figure should ever react like that. I disappointed myself. I deeply regret it and I believe it will never happen again.”

The ex-minister had on Wednesday, August 26, 2020, withdrawn the word ‘stupid’ from the insult he rained on the journalist at the conference.

The politician said he withdrew the word because he has many friends in the media.