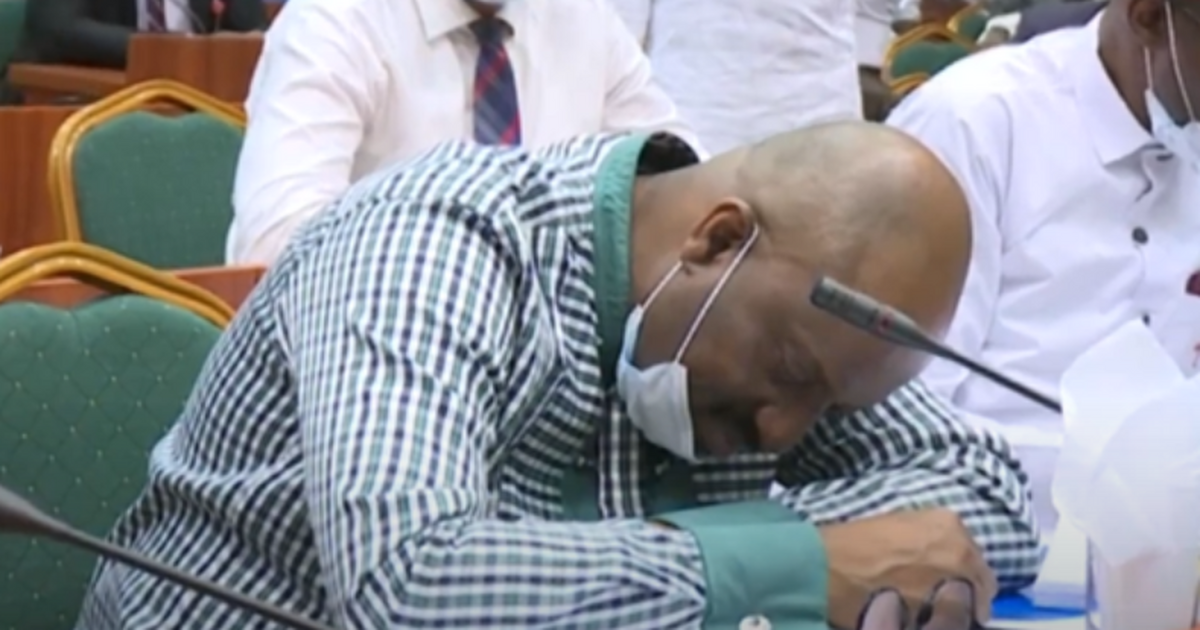 Officials of the NDDC have been under probe for mismanagement of funds allocated to the commission, with N40 billion alleged to have been misappropriated since January 2020.

When he appeared before a House Committee probing the allegations last month, Pondei slumped and had to be carried out before he could answer questions at the televised legislative hearing.

He was subsequently not re-invited because he had submitted a written address to the committee.

In an interview with Vanguard, published on Tuesday, August 18, Pondei said he was shocked to see allegations that he faked the health problem.

“I had an unexplained, unexpected health challenge. It is ridiculous to think that people believed I was acting.

“I would not pray for anyone to experience what I went through.

“I do not run from issues. I have put all that behind me,” he said.

Pondei dismissed all the ‘laughable’ allegations that have been made against the NDDC under his leadership.

He said his attempts to improve the commission when he took over this year is responsible for the face-off with the legislature, with both the upper and lower chambers of the National Assembly probing the commission.

“The NDDC was a place for political patronage and raising war chests for elections,” he said.

Pondei noted that gratification had been a ‘routine procedure’ at the commission and that he’s been trying hard to reduce interaction between staff and contractors.