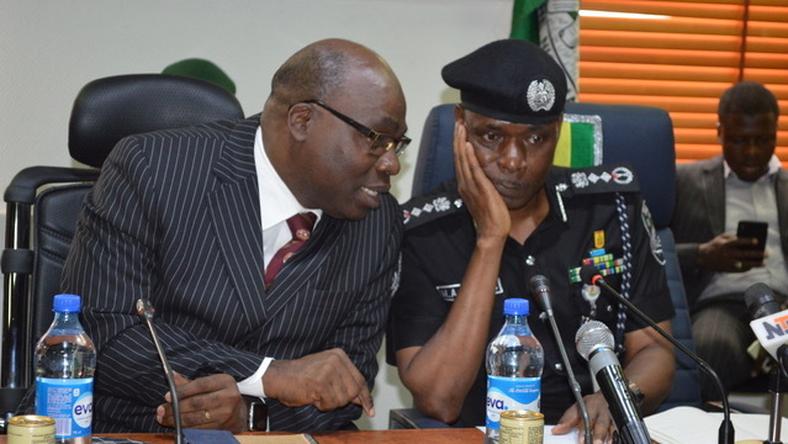 The News Agency of Nigeria (NAN), reports that the constituency projects tracking, launched in 2019, is aimed at investigating fraudulent procedure practices in the award of contracts for constituency and executive projects.

The projects tracking is also to make recoveries on projects or contracts confirmed to have been inflated or in which contractors under-performed or did not perform at all.

According to the chairman, the commission introduced the constituency projects tracking initiative in 2019 and expanded its scope to include executive projects this year.

He said the commission had special attention to track projects in agriculture, water resources, power, education and health.

“The second phase of tracking covered 722 projects spread across 16 states.

”Due to COVID-19 and acute shortage of manpower, we used a threshold of N100 million for project selection.

“This means that we left out projects below N100 million value.

“This decision produced the unintended consequence of concentration on projects of Senators and very few projects from the lower chamber.

“I will like to put it on record that we did not set out to target the lawmakers by this exercise,” he explained.

He added that projects tracked at phase one were selected by the steering committee comprising Budget Office, Office of Accountant-General of the Federation, Bureau of Public Procurement, Media, CSOs and the Nigerian Institute of Quantity Surveyors.

The chairman said the 2020 exercise revealed some improvement in project delivery, but added that the commission was faced with many challenges.

“We discovered that a number of projects described in the budget as ongoing were new projects.

“We discovered that projects are recommended for communities that do not need them. Such projects are abandoned, in spite of the huge sums appropriated for them.

“We discovered that projects were sited in private houses on private land thus appropriating common assets to personal use and totally denying communities expected to benefit,” he said.

The chairman said that the commission’s effort had forced 59 contractors handling projects worth N2.25 billion, back to sites.

“The list of affected projects is contained in the Interim Report for 2020.

“We must also mention that we noted that some projects were very well done and met the value for money threshold. Such projects are also listed in the report.

“We have recovered and returned to beneficiaries assets worth about N700 million and cash of almost N200 million,” he said.

He, however, said that the commission would, in future, prosecute false description of projects as ongoing, in accordance with extant rules.

NAN reports that the National Summit has the theme: “Together Against Corruption”.