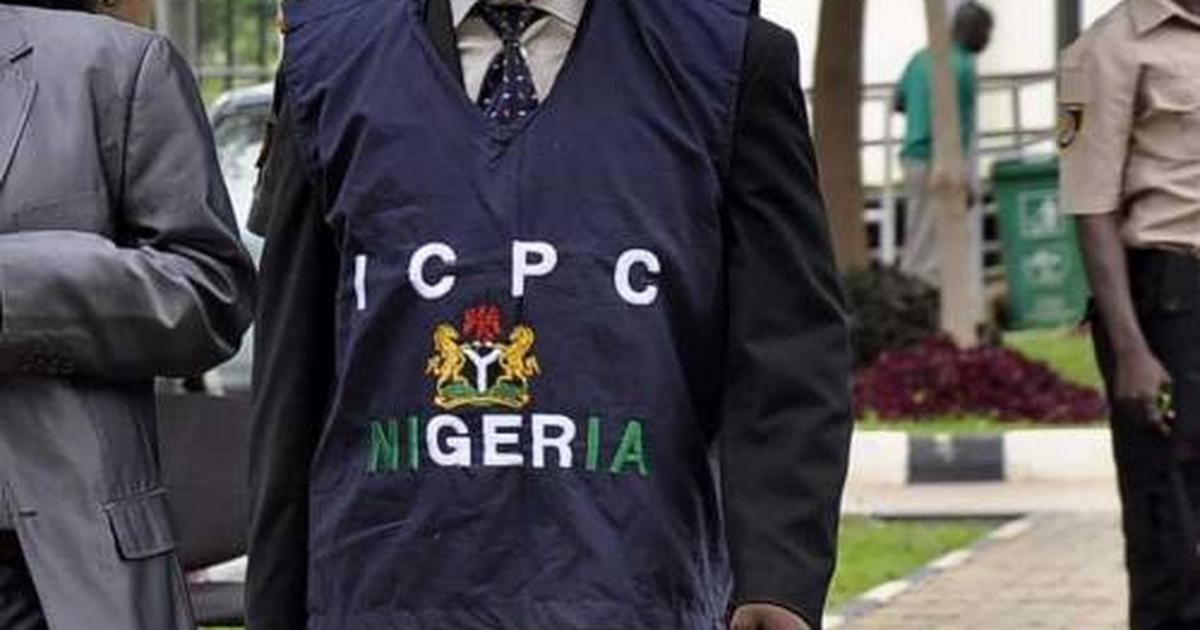 Mrs Azuka Ogugua, Spokesperson of the Commission, said this in a statement on Saturday in Abuja.

The ICPC spokesperson said some directors of the NDDC, who she did not identify, were arrested and quizzed at the ICPC headquarters recently.

According to her, this came after months of intelligence gathering, following the receipt of petitions from Nigerians on the alleged illegalities and contracts fraud by some officials of the agency.

“Top officials of the agency are being investigated for their complicity in an alleged diversion of N5.474 billion meant for the purchase of Personal Protective Equipment (PPE) for health workers handling the COVID-19 pandemic in the nine states of NDDC.

“The commission is also investigating the payments of millions of Naira to staff of the agency for foreign training during the COVID-19 full lockdown which were never attended.

“As well as the non payment of entitlements to students on foreign scholarships.

“Other allegations being investigated by ICPC include the selling of backdated contract award letters for projects and awards of contracts that were not captured in the budget of the NDDC,’’ she said.

She added that ICPC had already retrieved relevant documents with which to continue investigations towards the recovery of diverted funds and prosecution of breaches of the law.

It would be recalled that NDDC has dominated headlines in recent times following a corruption probe launched by the National Assembly.

During one of the hearings, the Acting Managing Director of the NDDC, Prof. Kemebradikumo Pondei, admitted that the commission spent N1.5 billion as COVID-19 palliatives first on its staff.

The Senate later disclosed in a report that top management of the commission paid themselves N85.6 million to attend a graduation ceremony in the United Kingdom during the lockdown in Nigeria.

The legislative investigation became controversial when the commission’s management accused some senators and members of the House of Representatives of benefiting from several NDDC contracts.