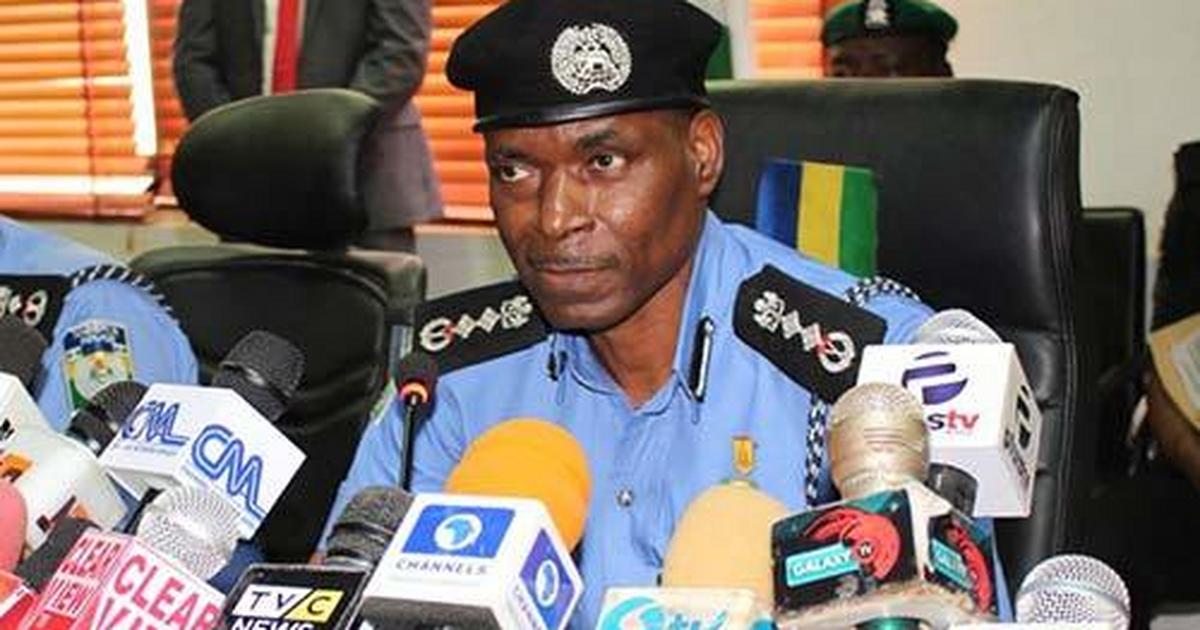 The Force Public Relations Officer (FPRO), Mr Frank Mba disclosed this in a statement on Sunday in Abuja.

He said the order was to accommodate and address the threats and emerging trends as contained in the Election Security Threat Assessment Reports.

Mba said the IG gave the order after reviewing the assessment reports submitted by the CPs from Edo and Ondo states ahead of the elections slated for Sept. 19 and Oct. 10 respectively.

He said the report had revealed, amongst other indicators: arming and movement of political thugs, use of inciting statements during political campaigns, high likelihood of violence and possible cross attack by political opponents.

Mba said other revelations in the report are misinformation/disinformation aimed at heating up the polity and deliberate efforts at delegitimizing government institutions involved in the electoral processes.

He said the IG had warned politicians and their supporters in the two states, to conduct themselves properly, play by the rules and steer clear of tendencies capable of undermining the electoral process.

The FPRO said the Force leadership was evolving customised security architecture to protect the people and ensure hitch free elections in the two states.

He said the police would not hesitate to bring the full weight of the law on anyone or group that would want to sabotage the security arrangement put in place for the elections.

Mba pledged the commitment of I-G to protect the sanctity of the ballot in the elections.

He said that the Police would remain neutral, apolitical and work with all stakeholders in ensuring a level playing ground for all in the elections.