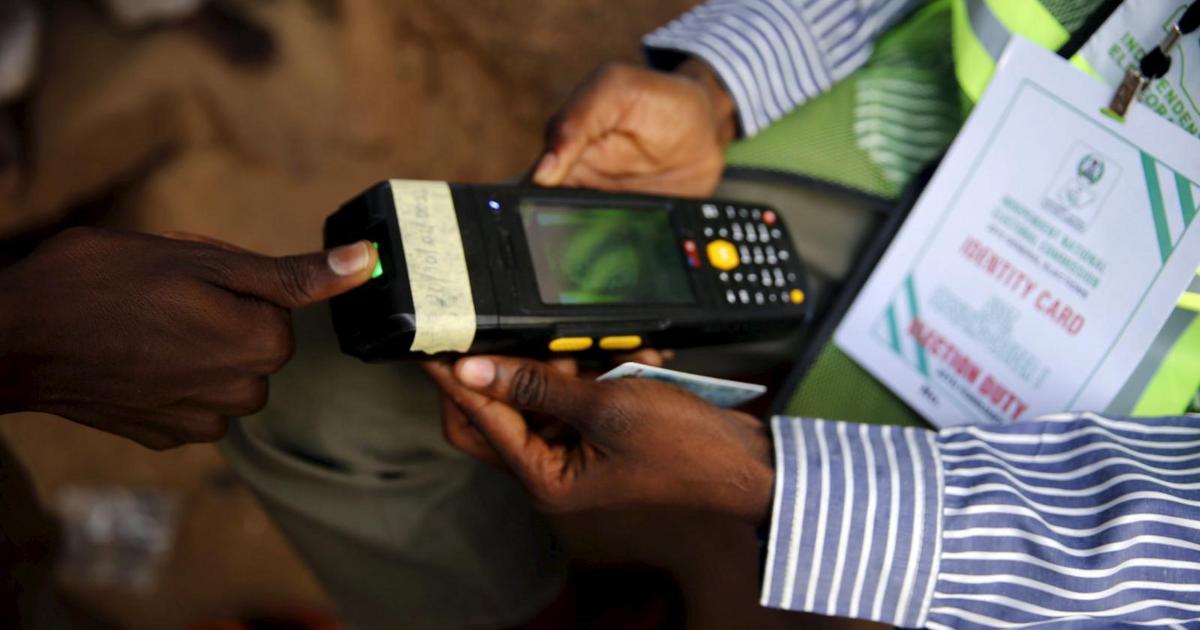 Okoye, was responding to questions on alternative plans the commission was putting in place for the Ondo election, given the destruction by fire of 5,141 smart cards readers in its Ondo office.

He said it was sad that the commission lost the 5,141 smart cards readers in the inferno.

He, however, noted that Ondo election was a stand-alone election, noting that the commission would move smart card readers from other states to conduct the election.

“As at today, we have given an order that all the smart card readers in Oyo state office should be moved to Ondo.

“And they have over 6,000 smart card readers in Oyo and so we are not going to have any problems re-configuring them and using them for the elections.“

Okoye said the commission took the decision to move the smart card readers from other states to conduct the Ondo elections because of the long duration required to purchase a smart card.

He, however, said the commission was also looking at a more secure way of storing its smart card readers to avert any further destruction of the cards given the expensive nature of the cards.

“Because these smart card readers were bought with Nigeria’s tax payers money we have a responsibility to make sure that we don’t waste the resources of this country.

“But we have recovered quickly and we are proceeding with the Ondo state election, noting will stop the conduct of that election,“ Okoye said.