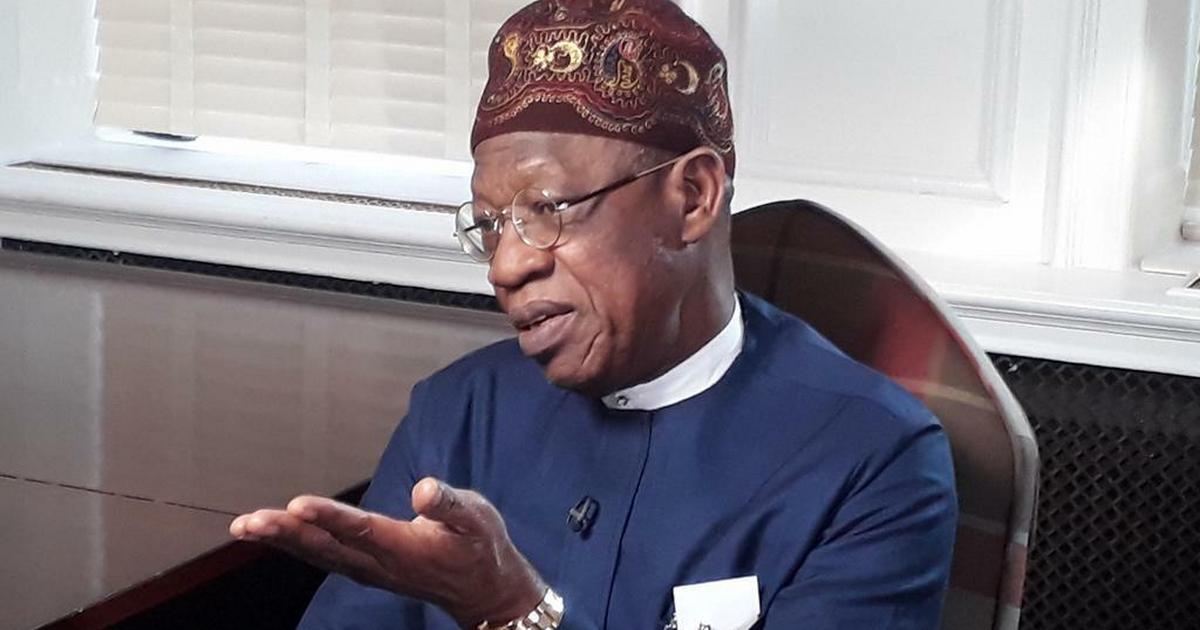 Mohammed also said Nigerians should understand that the federal government can no longer afford to pay for subsidies on petrol in the face of current economic realities.

“The long drawn fuel subsidy regime ended in March 2020 when the PPMC (Petroleum Products Marketing Company) announced that it had begun fuel price modulation in accordance with the varying market dynamics,” Mohammed said during a press briefing in the nation’s capital city of Abuja.

Mohammed also wondered why the groups or individuals who are kicking against the current adjustment in petrol price, didn’t protest when the price of petrol was lowered a couple of months ago, as the world’s leading economies yielded to COVID-19 induced lockdowns.

ALSO READ: President Buhari says his administration can no longer afford to pay for subsidies

“With the low price of crude oil then, the cost of petrol which is a derivative of crude oil, fell and the lower pump price was passed on to the consumers to enjoy. 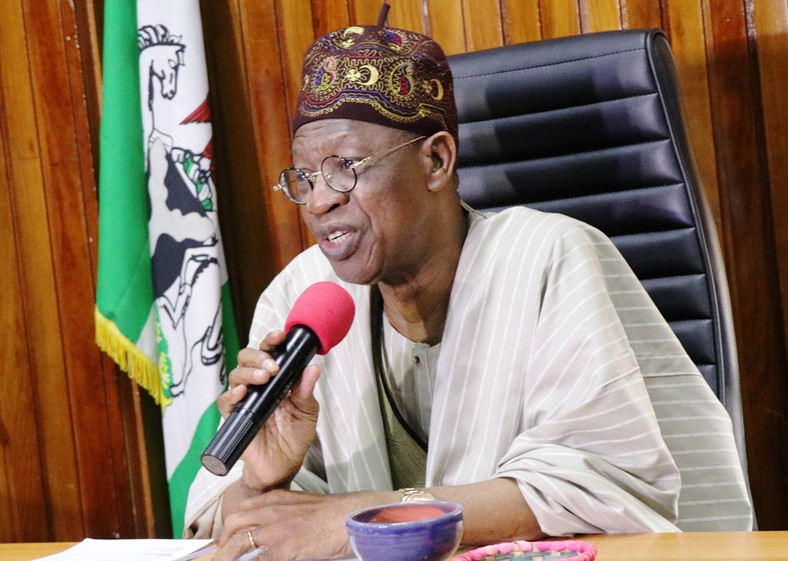 “With the price of fuel inching up, the price of petrol locally is also bound to increase, hence the latest price of N162 per liter.

“The angry reactions that have greeted the latest prices of PMS are therefore unnecessary and totally mischievous,” Mohammed said, blaming an “opportunistic opposition” for the outrage from some sections of the public.

“The truth of the matter is that subsidizing fuel is no longer feasible, especially under the prevailing economic conditions in the country. 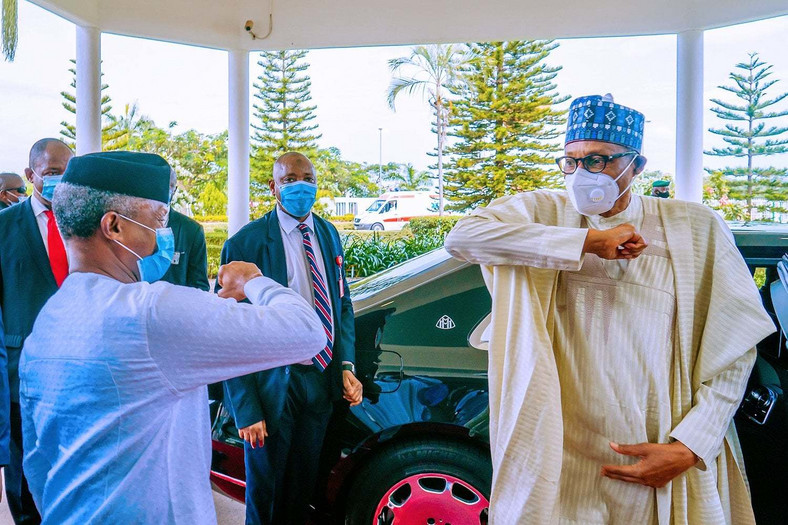 “The government simply can no longer afford fuel subsidies, as revenues and foreign exchange earnings have fallen by almost 60 percent due to the downturn in the fortunes of the oil sector.

“Yet the government has had to sustain expenditures, especially on salaries and capital projects.

“As oil prices recover, there will be some increases in PMS prices.

“Petrol prices in Nigeria remain the lowest in the West-Central African sub-region,” Mohammed said, stating that the pump prices of petrol across the sub-region, as well as in Egypt and Saudi Arabia, are as follows:

“You can now see that even with the removal of subsidy, fuel price in Nigeria remains the cheapest in Africa,” Mohammed said.