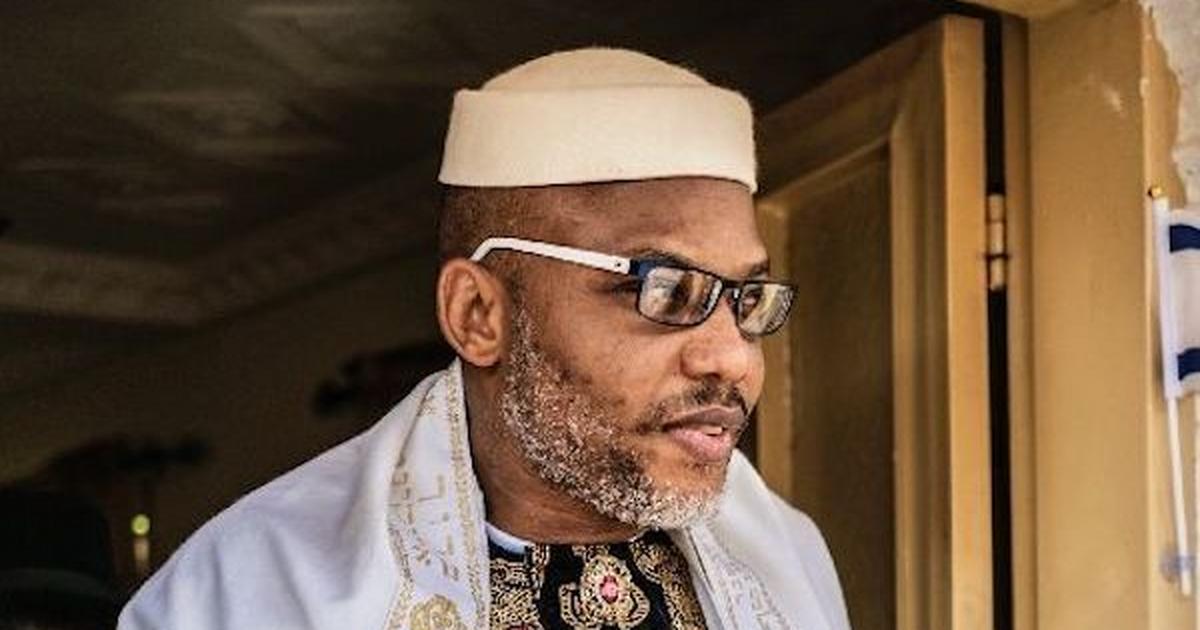 In a statement by Emma Powerful, the secessionist group alleged that there is a plan by terrorist groups to slaughter children if they go out to celebrate the forthcoming Independence Day.

He therefore warned parents not to allow their children to gather or join in the celebration of the 60th anniversary of the country.

The group also called on every conscious Nigerian “to boycott every government organised ceremony designed to eulogise the failure that Nigeria has become”.

The statement reads, “We the global movement of the Indigenous People of Biafra (IPOB) ably led by our great Leader, Mazi Nnamdi Kanu, wish to announce to all Biafrans, friends of Biafra and lovers of freedom all over the world that Biafrans across the globe shall observe a sit-at-home in Biafraland and where permissible in the diaspora, join our Yoruba brethren agitating for Oduduwa Republic, in public protests to mark the October 1, 2020. 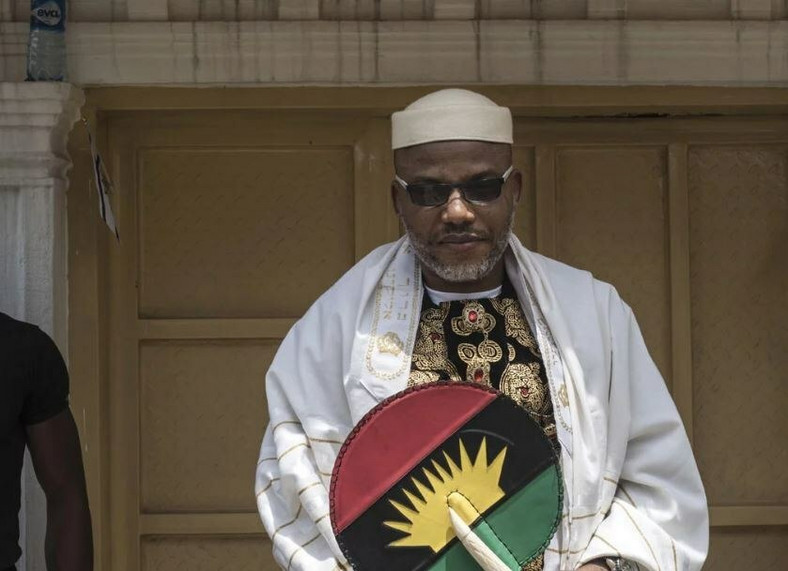 “We, therefore, enjoin all Biafrans and every conscious Nigerian, especially those ethnic nationalities reeling from the triple double blow of state-sponsored terrorism, bad governance and economic annihilation, to boycott every government organised ceremony designed to eulogise the failure that Nigeria has become

“This is the time to let the world know how disastrously intolerable human existence is in Nigeria today.

“If you want to see an end to terrorism and organised mediocrity, now is the time to register your anger by ensuring that you and your household sit-at-home on October 1, 2020. Do not risk the life and well-being of your children by allowing them to gather in groups in the open where terrorists may find it easier to blow them up or kidnap them.

“There is credible intelligence that terrorist groups are planning to slaughter our children should they venture out to celebrate or March on October 1st.

“The leadership of this great movement in conjunction with supporters of Biafra freedom across the globe have concluded every arrangement to let the whole world know and understand that we are no longer part of this shambolic monument to terrorism and failure.

“As this long-expired man-made contraption marks her abused independence on October 1st this year, we IPOB will appropriately declare our intention towards the full and irreversible restoration of Biafra sovereignty and independence for all oppressed ethnic groups in Nigeria.

“Complete and total lockdown of Biafraland and other terror ravaged areas of the Middle Belt come 1st of October 2020 is sacrosanct, irreversible and non-negotiable!

“Wholesale slaughter of innocent Judeo-Christians and state-sponsored ethnic cleansing cannot be going on in our land at the same time as fake jamborees are being organised by the same sponsors of terror attacks, in order to deflect our attention away from the imminent danger we are all in.

“We, therefore, urge that all markets, schools and businesses in Biafraland and beyond be shut down as a mark of respect to all those who have died as a result of terrorism against innocent civilians especially Christians, ethnic cleansing in Southern Kaduna and elsewhere across the Middle Belt.”