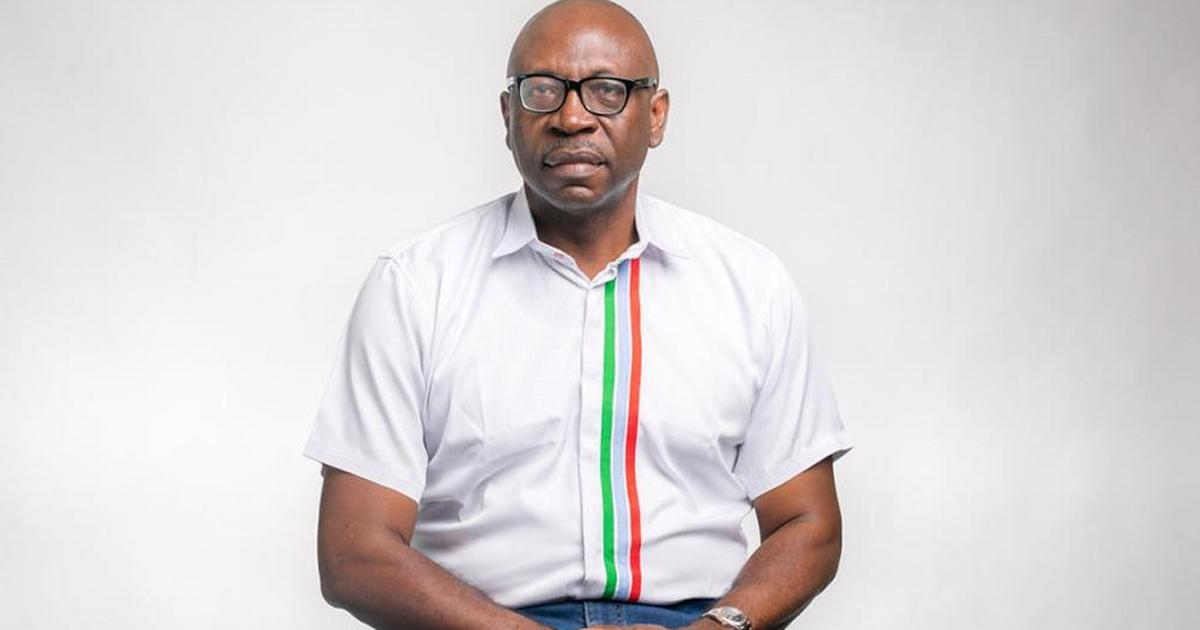 As announced by INEC, Ize-Iyamu, the governorship candidate of the All Progressives Congress (APC) polled 223,619 votes while Obaseki of the Peoples Democratic Party (PDP) scored 307, 955 votes.

Following the announcement of the results, Ize-Iyamu in a tweet thanked his supporters, who according to him had to endure many evils during the election.

He also promised to announce his next move soon, saying he and other party members are studying the results of the election.

ALSO READ: INEC official shot, another cut in the face during Edo election

He said, “I thank and appreciate my supporters, who had to endure many evils including being prevented from voting, for their support and determination during the election. I assure you all that I am studying the results along with other party members and will announce my next move soon”.

This is the second time Ize-Iyamu is losing to Obaseki.

In 2016, he was the flag-bearer of the PDP, Obaseki who was then an APC member defeated him in a governorship race.

Buhari also commends the people of Edo State, the parties, candidates and security agencies for conducting themselves responsibly during the election.