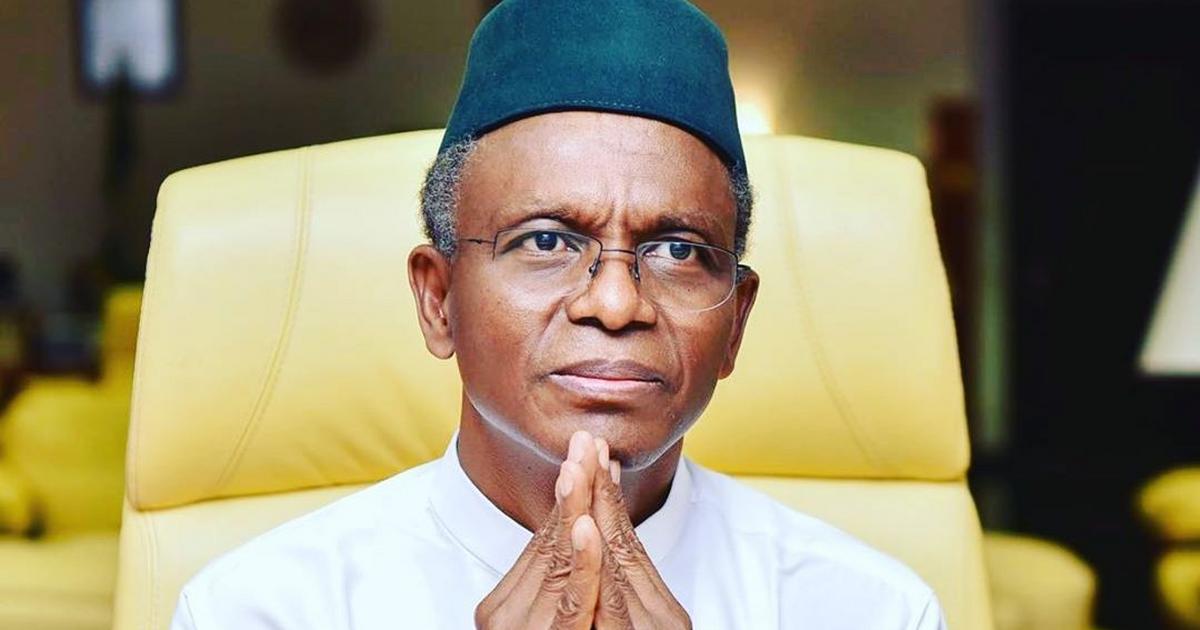 The JSS 3 students were abducted early on Monday, August 24, 2020 just hours before they were to start their Basic Education Certificate Examinations (BECE).

They had only recently returned to school to sit for their final exams five months after the government shut down schools across the country to contain the spread of COVID-19.

The gunmen, according to eyewitness accounts, invaded the community on motorcycles, attacked a church, and then went into the school and abducted some students alongside one teacher, 29-year-old Christiana Madugu.

Resistance from the community reportedly resulted in the retrieval of some of the abducted students, but the gunmen escaped with Madugu and four students – 17-year-old Ezra Bako, 16-year-old Happiness Odoji, 15-year-old Miracle Saitu Danjuma, and 10-year-old Favour Danjuma.

35-year-old Benjamin Auta was killed when members of the community chased after the gunmen to rescue the hostages. 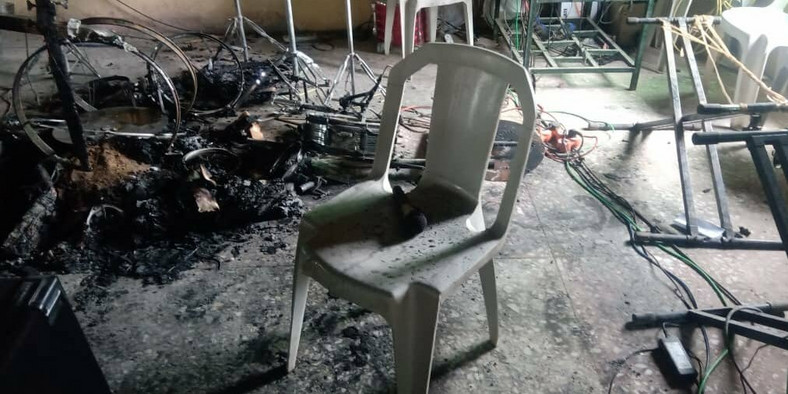 Since the incident happened on Monday, the Kaduna State Police Command, and the Kaduna State government have ignored requests to provide details surrounding the abduction and efforts to get the victims back.

The state’s Commissioner for Internal Security and Home Affairs, Samuel Aruwan, also neglected to respond to numerous requests over the course of the past week to address the incident.

Kaduna State Police spokesperson, Mohammad Jalige, also ignored numerous phone calls and messages until Saturday, August 29 when he answered one of many phone calls and told Pulse he would issue a response in a matter of hours.

Follow-up messages and phone calls since then have, however, been ignored by the Police spokesperson.

The wall of silence that has greeted the abduction in official circles has been condemned by many Nigerians who have expressed outrage over the fate of the abducted victims.

Since Monday’s abduction, similar attacks have taken place in other communities in Chikun LGA in Kaduna.

Late on Thursday, August 27, gunmen abducted a police officer, a 14-year-old girl, an operative of the Nigeria Security and Civil Defence Corps (NSCDC), and a security guard in Maraban Rido.

A similar attack on the same day in Juji was met with resistance from the community, a resistance that led to the death of two locals.

Kaduna is the worst-affected by insecurity in the northern region where at least 1,126 people in rural villages have been killed since January 2020, according to human rights watchdog, Amnesty International.

An Amnesty report released on the day of the abduction noted that at least 380 people, mostly women and children, have been abducted for ransom during attacks in Kaduna, Niger, Katsina, Nasarawa and Zamfara in 2020.