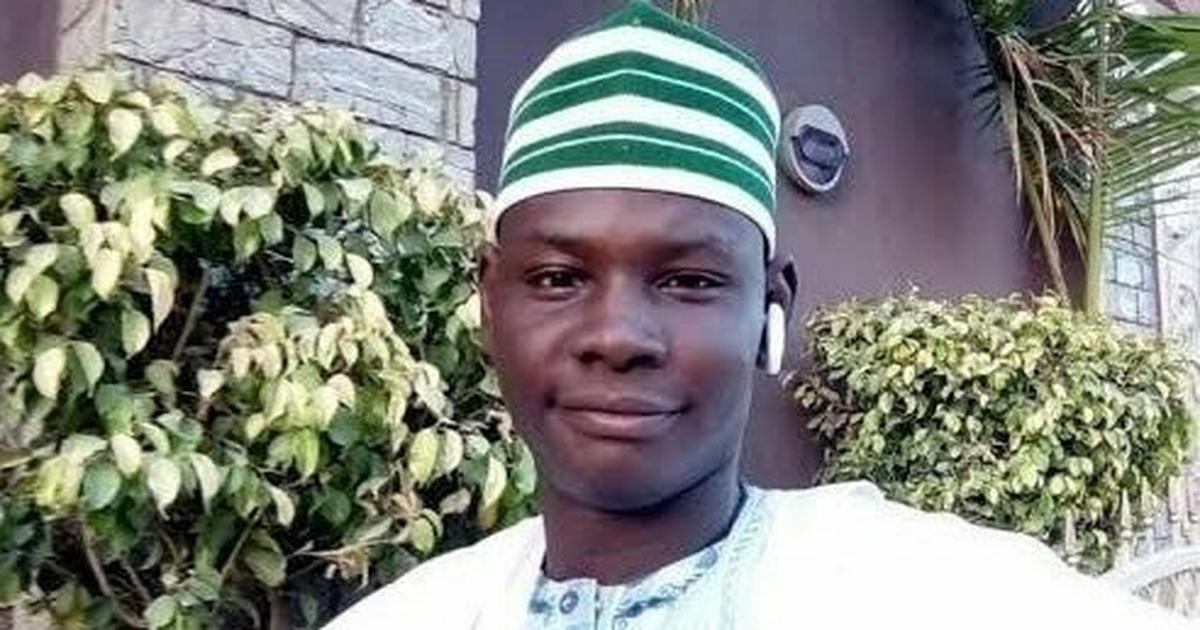 He was accused of making blasphemous and degrading audio remarks against Prophet Muhammad, an act considered to have been done with the intention to hurt the feelings of Muslim faithful.

Even though the court granted him a 30-day grace to appeal the judgment, the convict was allegedly denied access to a lawyer, a claim confirmed by the Nigerian Bar Association (NBA).

However, with the deadline of appeal expiring next week, Sharif-Aminu’s counsel, Kola Alapini, filed a suit at the Kano State High Court on Thursday, September 3.

The suit described the Kano State Penal Law 2000, on which the Sharia Court relied for his conviction, as unconstitutional, and a gross violation of his human rights.

Sharif-Aminu’s conviction gained national attention last month and divided opinion with many condemning the severity of the sentence.

Kano State governor, Abdullahi Ganduje, has announced that he would happily sign his death warrant on expiry of the appeal deadline.