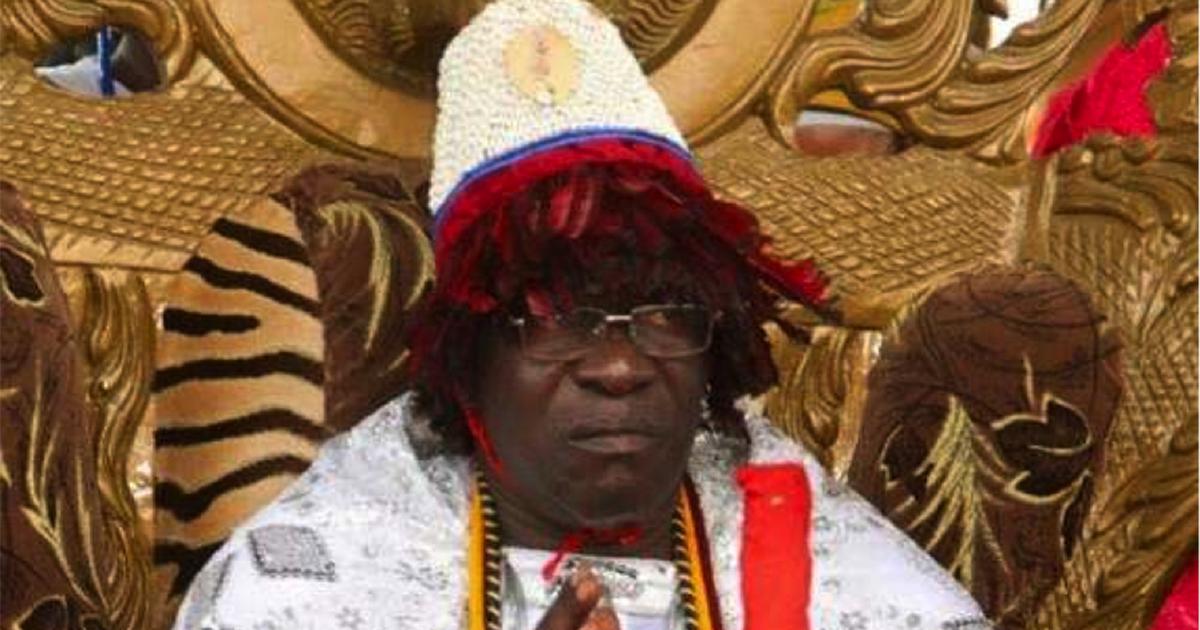 Fanwo stated that the late monarch ruled with great courage and with fear of God during his seven-year stay on the throne.

The News Agency of Nigeria (NAN) reports that Oboni was, until his death in an Abuja hospital on Aug. 27, the Chairman of the state Council of Chiefs.

Fanwo stated that the late Attah was fiercely loyal to his people throughout his lifetime and used his throne to foster friendships and partnerships for his domain and for Kogi State.

“The late Attah of Igala was a great man indeed and often ahead of his time and institution in thinking and action.

“He believed that widespread penetration of electricity was key to achieving this objective.

“Fortunately, he found a willing partner in Gov. Yahaya Bello and lived to see ‘Project Light Up Kogi East’ (PLUKE), a project designed to expand electricity infrastructure into all the local government areas of his kingdom,’’ the statement said.

The commissioner hinted that the state government would soon immortalise the late monarch in a befitting manner.

“Government will continue to honour the memory of this pragmatic leader by sustaining rapid development as the bedrock of governance in Kogi State.

“We console his family, the great Igala people and all of Kogi State on this great and irreparable loss,’’ he stated.

NAN reports that Michael Ameh Oboni II, born in 1948, died in a hospital on Thursday morning in Abuja.