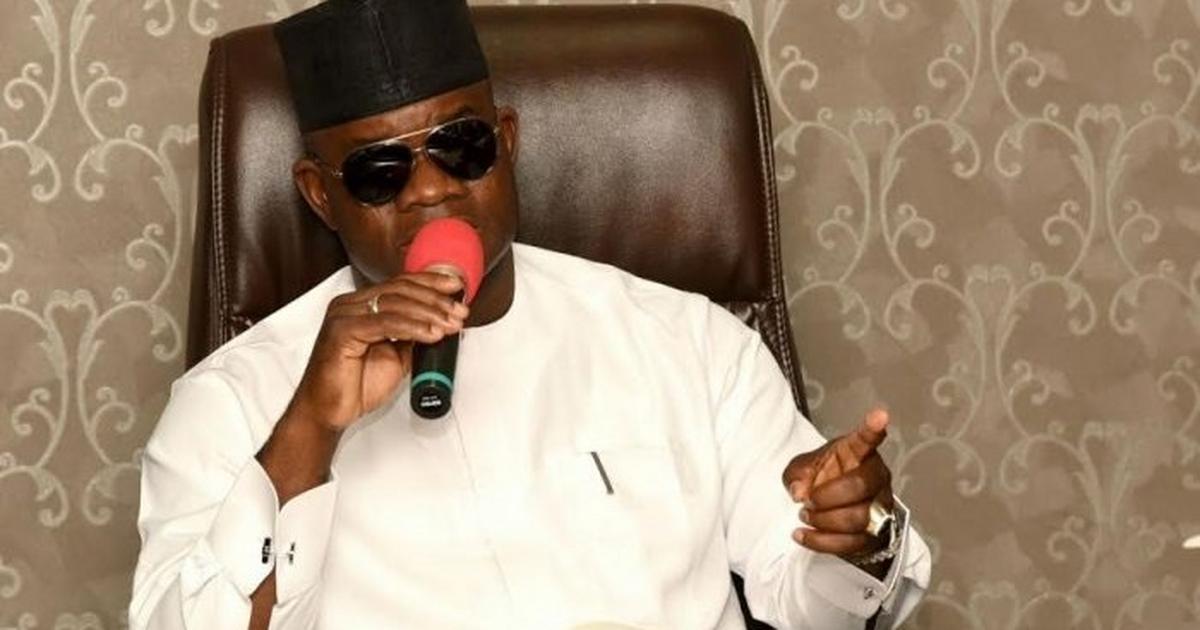 Schools were shut down across Nigeria in March 2020 as part of measures to combat the spread of the highly infectious coronavirus disease (COVID-19).

Primary and secondary school students in final year classes were allowed to resume nationwide early in August to sit for their final examinations, but the Federal Government has continued to drag feet over a date for full reopening of schools.

He said the decision was taken after a series of interactions with relevant stakeholders, and the government’s assessment of private and public schools.

The commissioner said the decision was also significantly informed by observations made from the final year classes that resumed in August.

He said, “We have not recorded any negative report as far as COVID-19 pandemic is concerned.

“Hence, His Excellency (Governor Yahaya Bello) deemed it fit for every school to open for full academic activities.”

Jones said his ministry will review the state’s academic calendar and also announce further details before the date of resumption.

He urged school administrators and other relevant stakeholders to ensure that all safety measures are implemented to keep students safe.

“The state government will not stop at anything to ensure that our learners are kept in good condition as far as the COVID-19 pandemic and indeed other diseases or health issues are concerned,” he said. 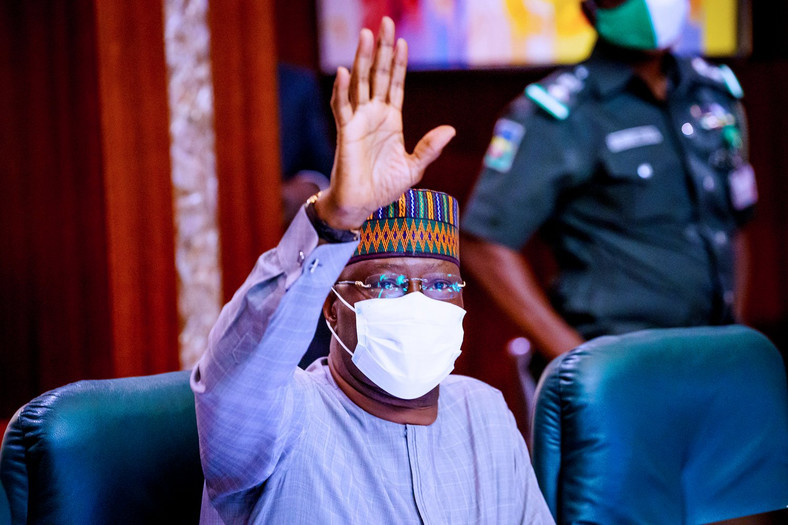 The chairman of the Presidential Task Force on COVID-19, Boss Mustapha, on Monday, August 31 warned state governments against hasty reopening of schools.

“We need to be guided by experiences from countries such as Germany, France, the United States and the United Kingdom where opening of schools in some cities led to an increase in confirmed cases and fatalities,” he said.

He said Nigeria must remain vigilant in its response because the virus is still very dangerous.

The Minister of State for Education, Emeka Nwajiuba, said during the PTF’s media briefing on Monday that deliberations over the reopening of schools was ongoing.

Since Nigeria detected its index COVID-19 case in February, more than 54,000 cases and over 1,000 deaths have been recorded.